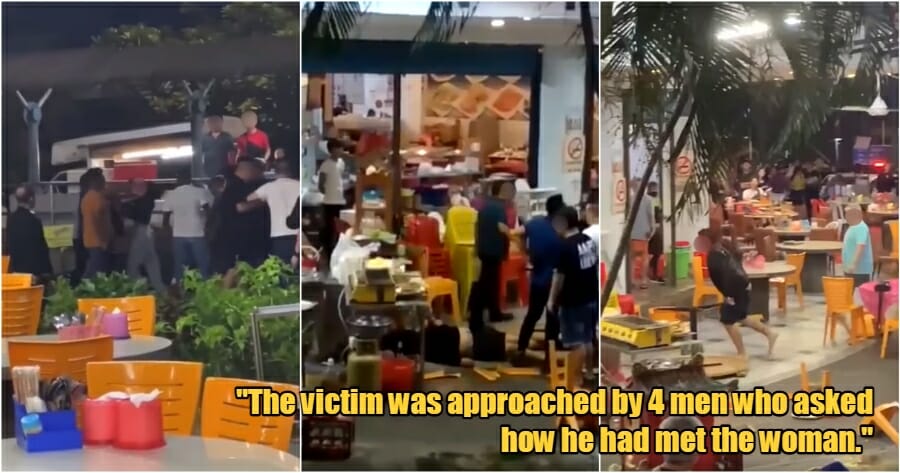 A teenager was severely injured after he was attacked by a group of men at a restaurant in Johor Bahru on Tuesday (November 1), believed to be because of a woman.

Based on a report by Kosmo, Johor Bahru Selatan District Police Chief, Assistant Commissioner Raub Selamat shared that the incident was reported to have happened at 5:15am. 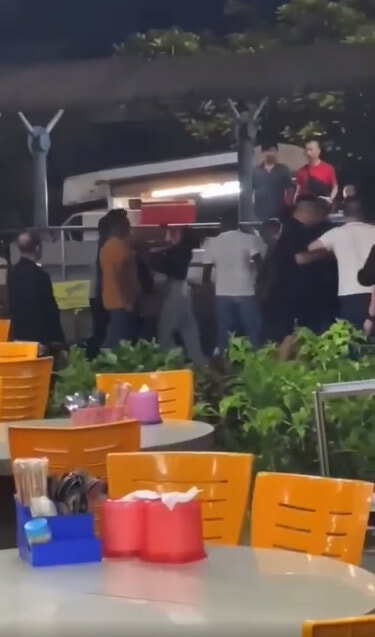 “The 19-year-old victim said that he had met a foreign woman through social media, before they had promised to meet at a restaurant in the area,”

“While have a drink, the victim was approached by 4 men who asked how he had met the woman. Not long after that, the victim was beaten by them. He ran away to a nearby area before being chased by 6 more men, until he was finally beaten by a group of a total of 10 men,” he said. 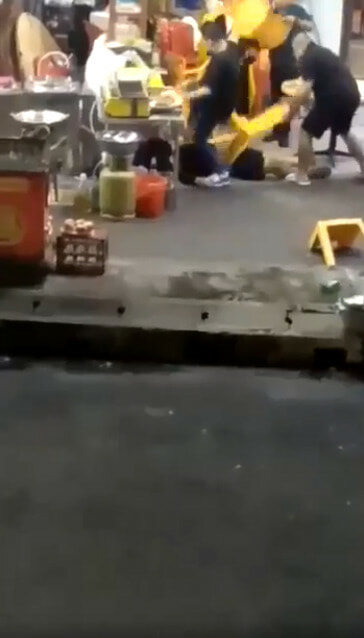 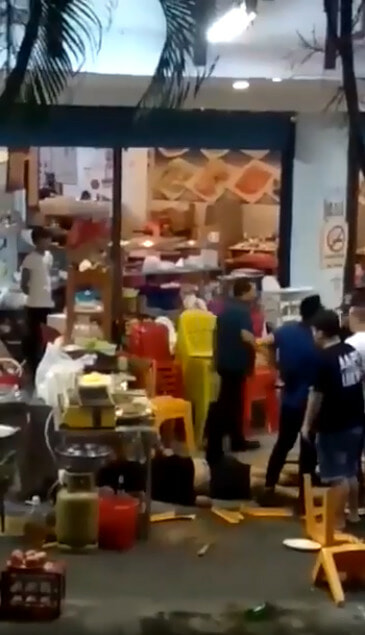 Raub Selamat added that the victim was then taken to the Hospital Sultanah Aminah (HSA) for treatment.

“The police will investigate the incident according to Section 148 of the Penal Code for rioting.”

Videos of the incident have since gone viral online, showing the young man being severely beaten up by the mob of men at a restaurant in Johor Bahru. He sustained injuries to his face, head and body.

The victim was beaten up with chairs, bottles and a traffic cone.

You can check out the footage here, viewer discretion is advised:

Posted by Inforoadblock on Thursday, November 3, 2022 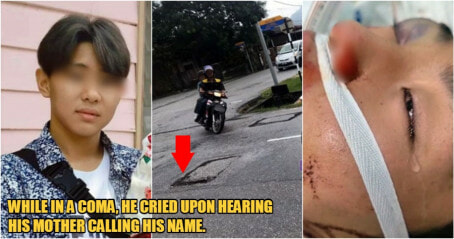