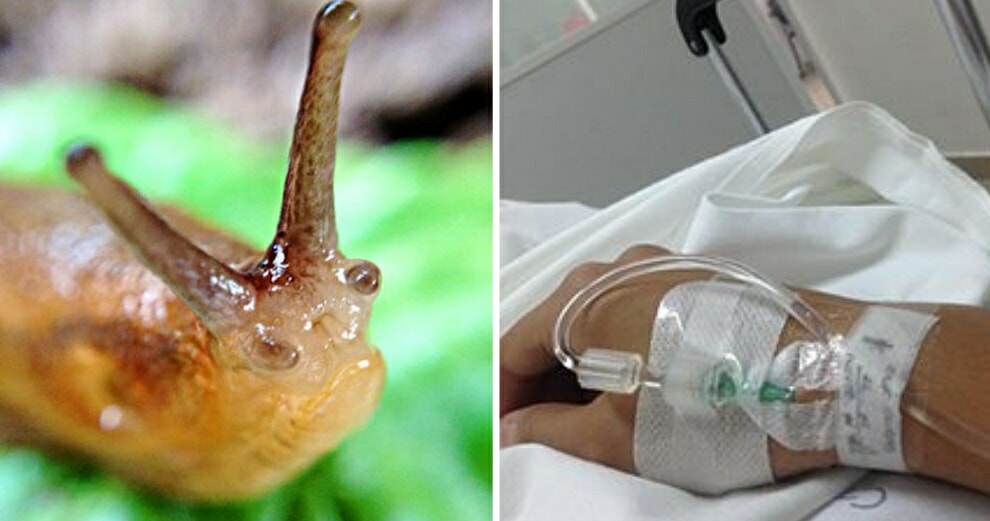 In 2010, Australian teenager Sam Ballard did something that would change the course of his life forever. Sitting outside in the backyard of his home, the 19-year-old and his friends were drinking wine and enjoying each other’s company until they spotted a slug not too far from where they were sitting. That was when a dare came up for one of them to eat the creature.

“A slug came crawling across here… The conversation came up, you know. ‘Should I eat it?’ And off Sam went. Bang. That’s how it happened,” Sam’s friend, Jimmy Galvin, told News.com.au. 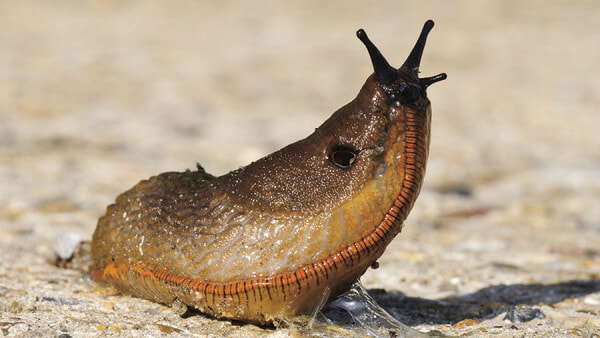 Just days after eating the slug, the teenager started feeling serious pain in his legs. Fearing it could have been Multiple Sclerosis (MS) like what his father had, Sam’s mother took him to the doctor. However, MS was quickly ruled out.

While Sam was worried that the pain may have been due to eating the slug, his mother assured him that it was not the case, telling him, “People don’t get sick from that”.

Unfortunately, doctors soon discovered that he was infected with rat lungworm, a parasite usually found in rodents. However, slugs and snails can also carry it if they have ingested rat faeces.

Soon after that, Sam fell sick after contracting a brain infection called eosinophilic meningo-encephalitis and later went into a coma for 420 days.  It was then discovered that he sustained a brain injury after coming out of his coma. 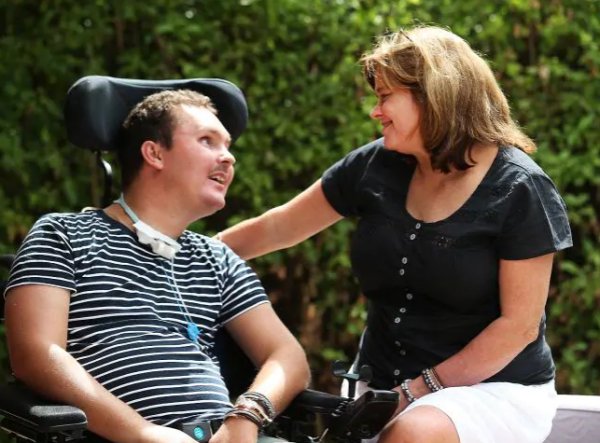 The teenager then faced more struggles, as he became paralysed and was unable to eat or go to the bathroom by himself. However, he soon began to regain a little bit of movement in his limbs.

Throughout the many struggles with his health, Sam’s friends were still by his side and frequently visited him over the years. Meanwhile, Sam’s mother does not blame his friends for his health, insisting that they were just kids who didn’t know any better at that time.

Now, eight years on, Sam passed away at the age of 28 surrounded by his friends and family last week. A reporter who initially featured him in a news segment on the Australian TV show, The Sunday Project, broke the news of Sam’s death in an announcement that read,

“On Friday, Sam passed away, surrounded by his family and loyal, loving mates. His last words to his mum: ‘I love you’.” 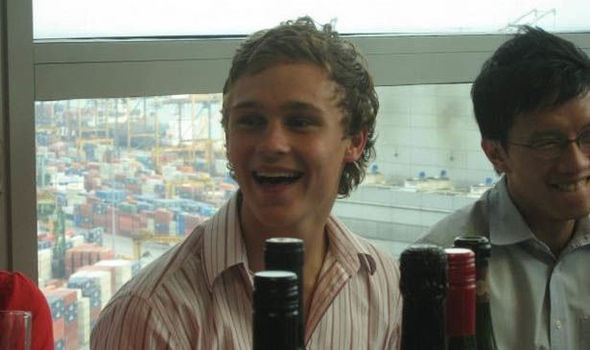 “Take care of your mates and before you jump off a roof into a pool or dare your mate to do something stupid, just think about it because it can have the worst consequences, not only to your friend but to his family and the rest of his friends. Just take care of each other.”

Our condolences go out to Sam’s friends and family. May he rest in peace. 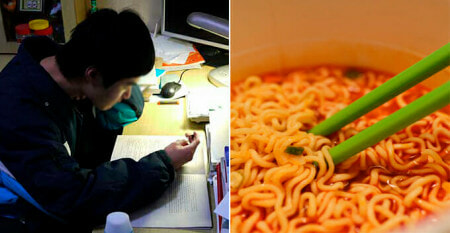