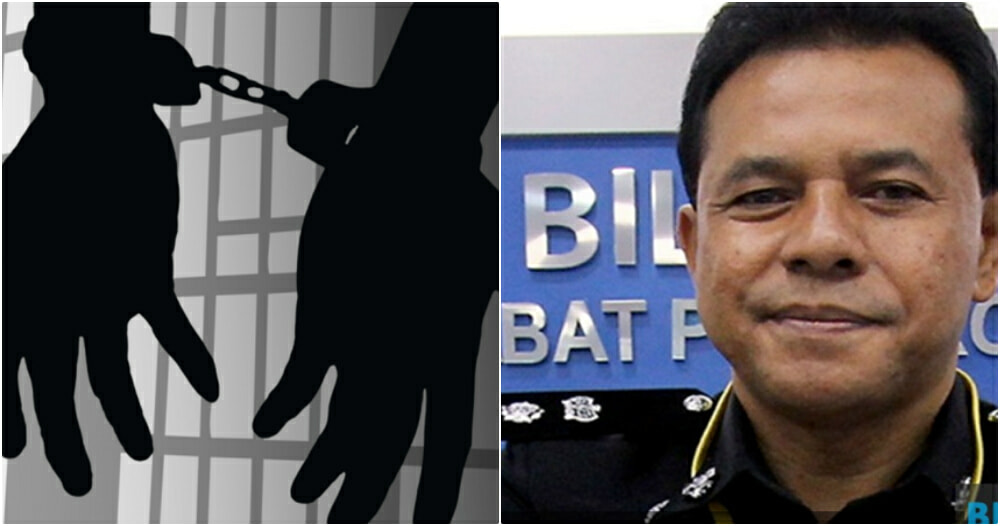 Police recently arrested a teenage couple in Kuantan after both of them were caught scamming a jewellery purchase online by forging money transfer transaction slips, causing a gold business cooperative to lose RM98,921.

According to Pahang Commercial Crime Investigation Department chief Supt Mohd Wazir Mohd Yusof, the 18-year-old male suspect was arrested at 11.45 pm last night at a house in Dungun, Terengganu which in turn led to the arrest of his partner, the female suspect, 19, in another place in the same district as reported by BERNAMA. 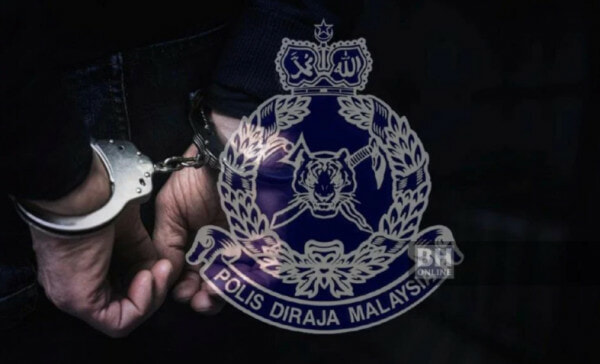 It is said that the male suspect edited the transactional bank slip using PDF before sending it out to a cooperation agent who manages the sale of the jewellery through WhatsApp. He sent it out as so-called proof that he already paid for the jewellery.

Meanwhile, according to Mohd Wazir, the female suspect is understood to have a role as the recipient of the jewellery which was sent using the services of a delivery company.

Mohd Wazir said the male suspect was also believed to have used copies of identity cards from several women while dealing with the agent, obtained from his father’s savings who was an agent of an investment company, without the man’s knowledge.

The suspect has been doing the scam between October 30 to November 11 before the treasurer of the cooperative noticed his activities while checking the bank account on November 16 and found that there was no payment credited to them.

Both of the suspects were also believed to have committed similar scams involving gold shops in Bandar Baru Bangi, Selangor and Jitra, Kedah.

“We also believe the male suspect once rented a car to go to Kuantan to pick up jewellery from the cooperative agent by disguising himself as a veiled woman and wearing a face mask to hide his identity,” he said.

Further investigation will be conducted under Section 420 of the Penal Code, which provides for a maximum jail term of 10 years and whipping and a fine if found guilty. 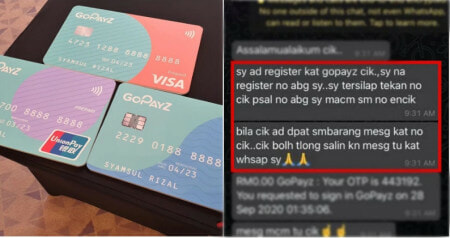