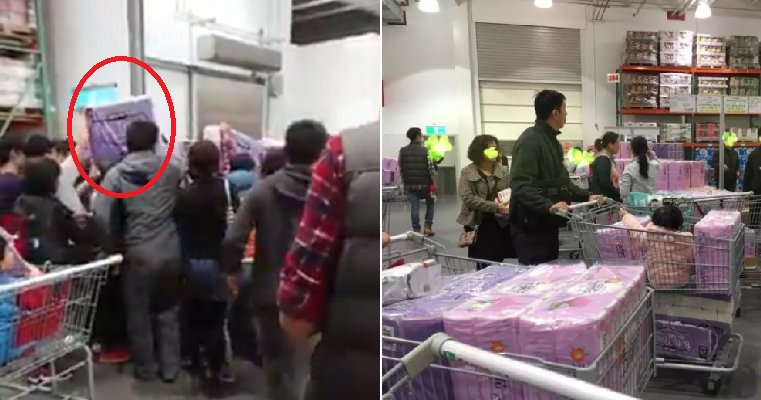 This crisis is certainly extraordinary! Recently, Taiwanese citizens have been running out of toilet paper, kitchen paper and boxed tissues after rumours of imminent price hikes rose. 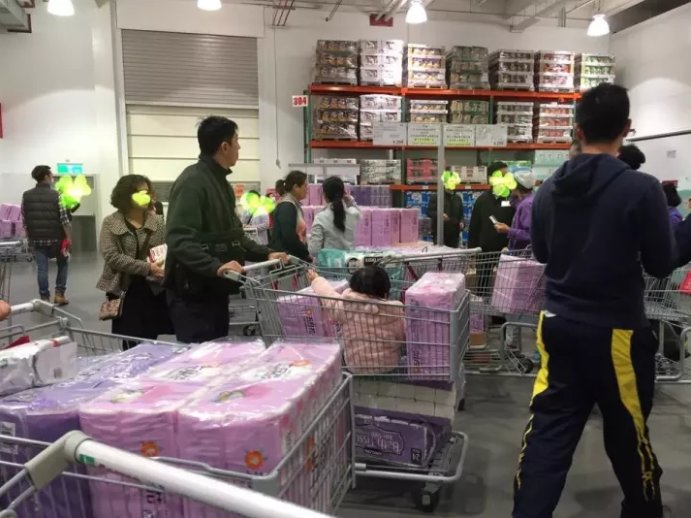 The desperation to stock up on these supplies hit the island after local media reported that there would be a price increase. The situation got so bad that Taiwan’s premier has come out to urge the public not to hoard toilet paper, according to Bloomberg.

Apparently, the panic started when toilet paper manufacturers informed major supermarkets that there would be a 10 to 30 per cent price increase starting from mid-March. They reasoned that this was due to the rising international pulp prices that was caused by forest fires in Canada and production disruption in Brazil. 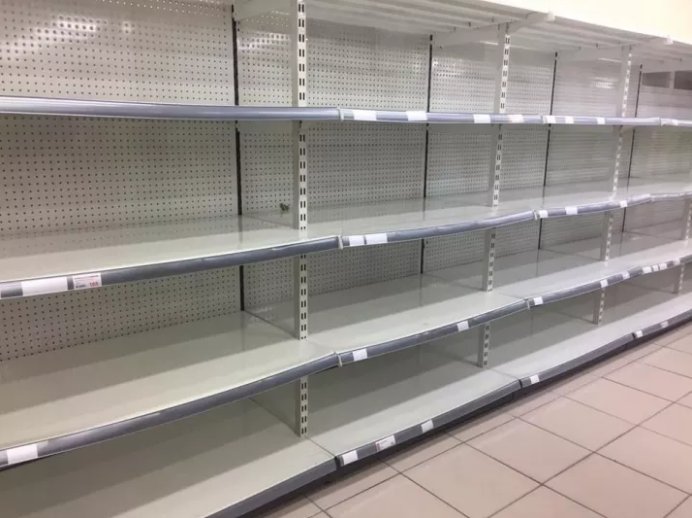 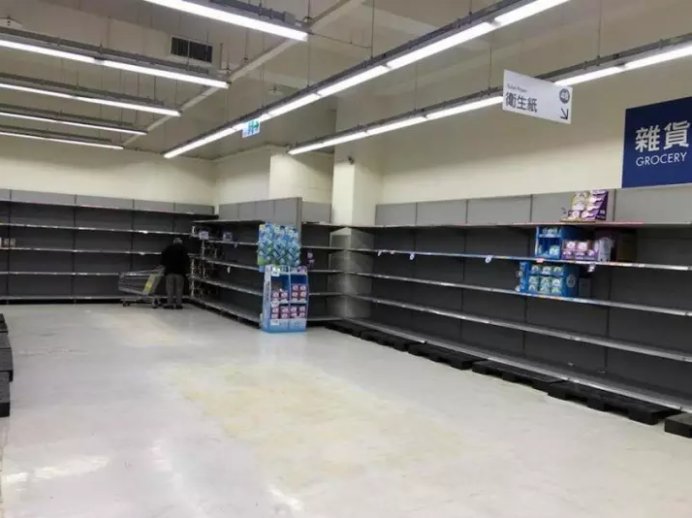 Anxious shoppers went into a frenzy when they heard the news and stripped the shelves for the paper products. Over the weekend, the supermarket shelves were left bare as shoppers pushed away trolleys of toilet paper. Scenes shared everywhere on news portals showed empty shelves as supermarkets made announcements that they were out of toilet paper. That’s a bummer!

Some smarter consumers decided not to join the queuing crowd and opted to buy their toilet paper in bulk online. However, these online retailers are also running short on supplies with some even selling five million packs of toilet paper in just three days. This is an increase of 22 times from their usual sales volume. So much! 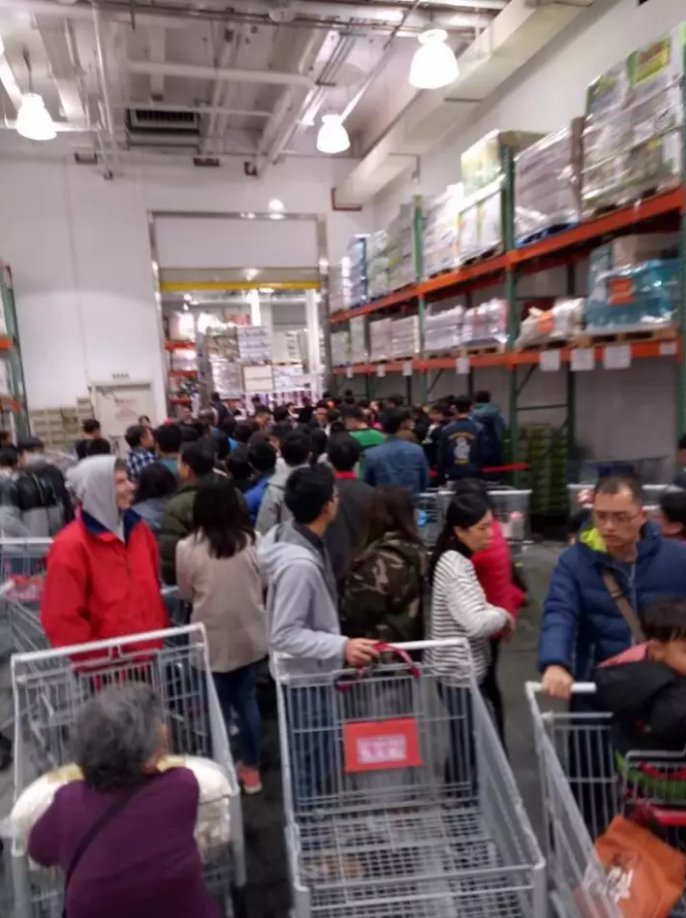 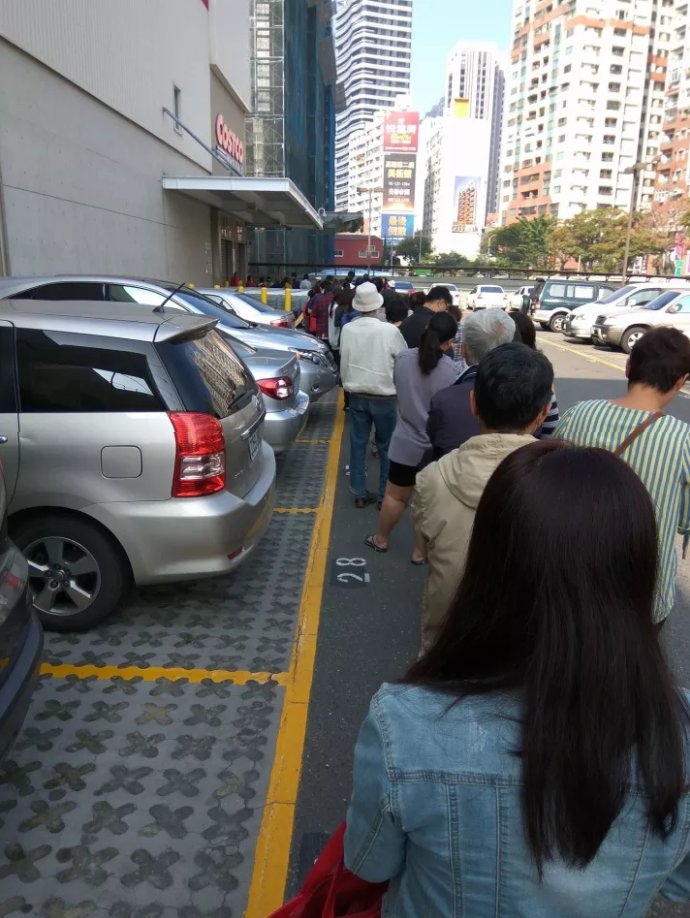 Some of them even queued up outside Costco before the store was open for a chance to buy toilet paper and tissues before they run out, based on a report by Buzzfeed. Meanwhile, the cost of a 12-pack toilet paper is expected to increase from NT$200 (RM26.80) to NT$260 (RM34.80).

In an effort to calm down the residents of Taiwan, Premier Lai Ching-te said, “We ask the public not to panic and not to rush to buy. The supply is sufficient.” Taiwan’s Fair Trade Commission is currently investigating this issue and warns retailers not to deal in price-fixing as they could be fined a maximum of NT$50 million (RM6.69 million) if convicted. 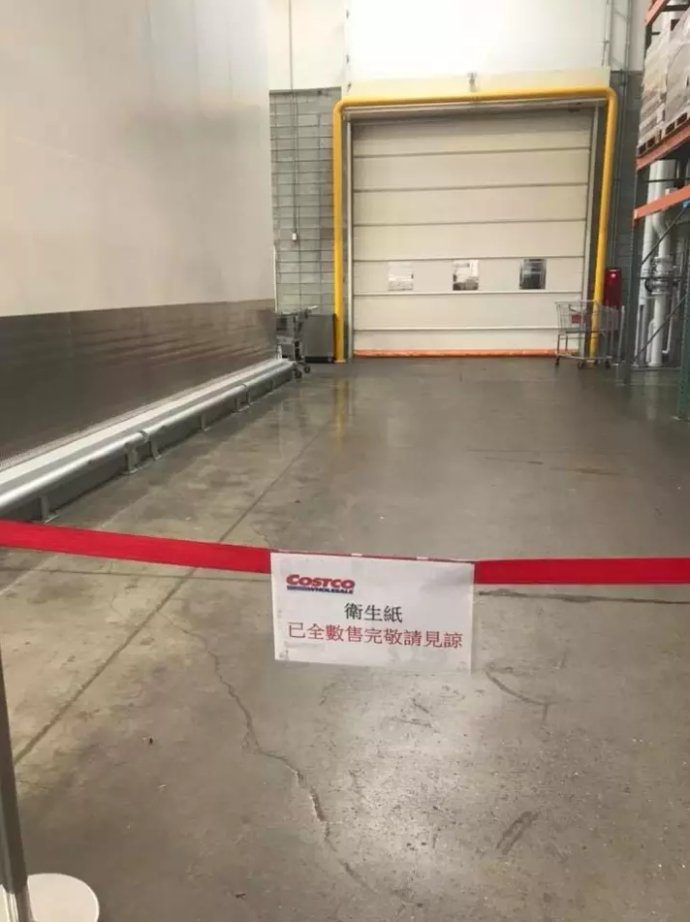 Taiwanese citizens were eager to stock up before prices increase while some of them said that they feared the products would run out. Others said that at first, they didn’t want to jump on the bandwagon but after seeing the ensuing panic, they went out and bought a few packs, just in case.

Watch them snatching those precious packs of toilet paper here:

Well, at least they probably have enough supply to last the year! 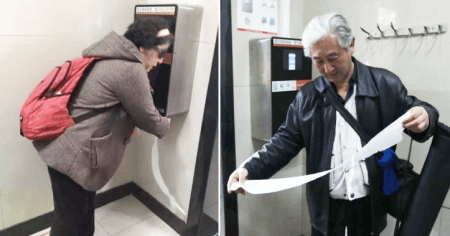