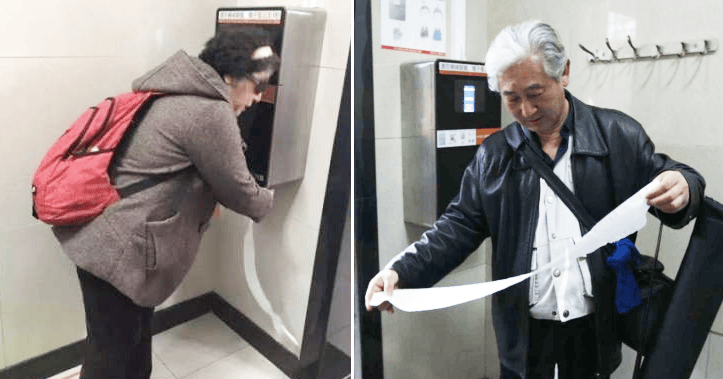 China seems to be on a roll with these new security measures.

Due to the high rates of toilet paper theft in public toilets, China’s government has now decided to monitor whoever takes toilet paper from their bathrooms.

The SCMP reported that now, toilet paper dispensers require visitors to scan their faces before giving out toilet paper. 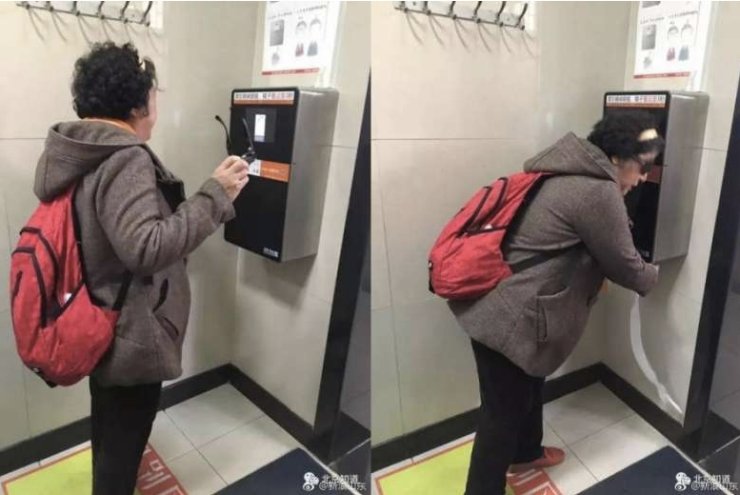 If the same person is detected within a certain time frame, the machine will not dispense toilet paper to them.

This mechanism has been implemented in popular tourist sites like The Temple of Heaven. Currently, the machine is set to dispense 60cm of toilet paper per person within 9 minutes.

Apparently, toilet paper theft is a prevalent issue in China. Many people, mainly senior citizens, steal rolls of toilet paper. This has taken a toll on China’s public toilet management, costing them lots of money to replace what was stolen. 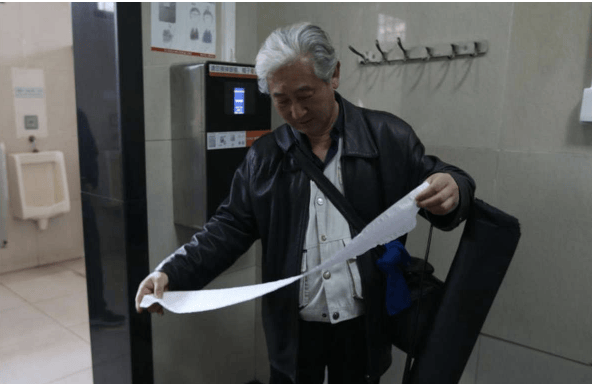 The Temple of Heaven’s management also provided normal toilet paper dispensers for those who might feel uncomfortable with using the new, high-tech ones.

The implementation of these new dispensers caused some concern among Chinese citizens. Many of them were concerned that the face-recognition technology could be an invasion of privacy.

On top of that, the machine does take some time to scan and verify someone’s face before dispensing toilet paper, which can be quite an inconvenience for those who are in a rush to use the toilet. 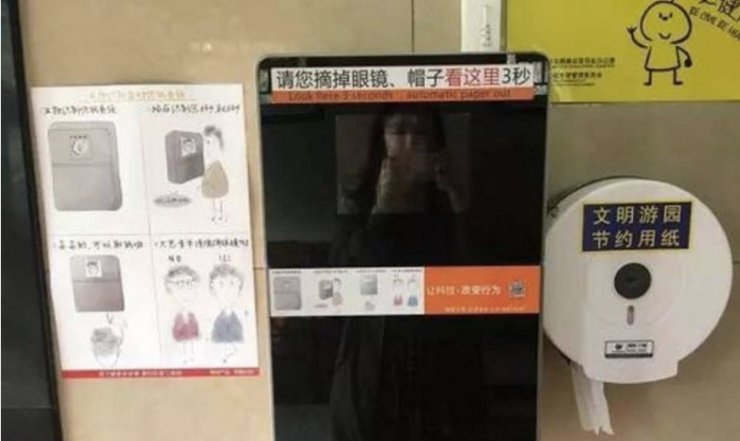 Well, let’s hope this is enough to put the toilet paper thieves’ plans down the drain! 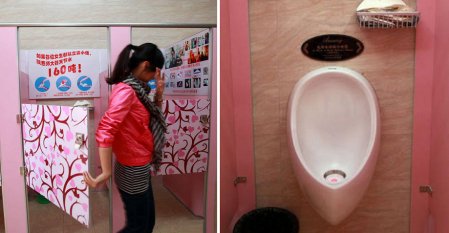