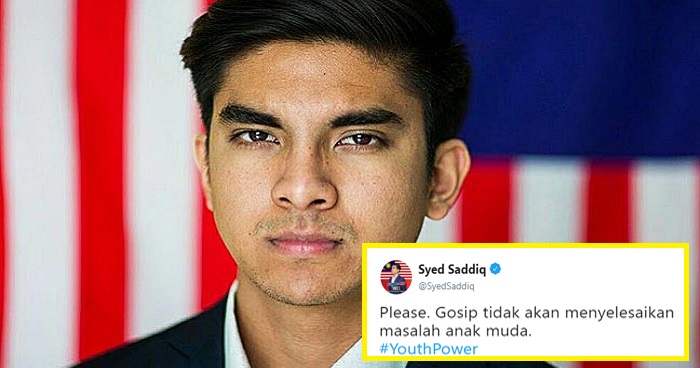 The 14th general election brought in a new government with a number of young faces becoming first-time Members of Parliament, like 22-year-old P. Prabakaran who won the Batu parliamentary seat, and 25-year-old Syed Saddiq Syed Abdul Rahman who managed to clinch the Muar parliamentary seat.

Both of them have received a lot of media attention, with the latter even being the subject of adoration and celebrity gossip, being reportedly linked with a local actress, Emma Maembong. 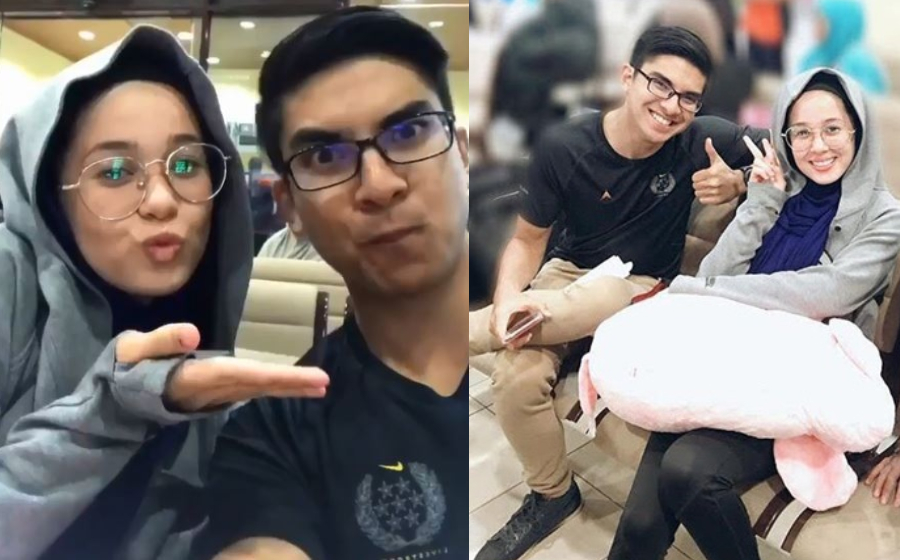 However, the Muar MP did not take these reports lightly, and has since asked everyone to focus on his plans as a politician instead. Taking to Twitter, he wrote,

“I didn’t join politics to become a celebrity. Please focus on my campaign promises to the youth (affordable housing, high-speed internet, PTPTN loans) and my plans to make #MuarMutiaraJohor (Muar as the Pearl of Johor) happen.”

“Please, gossip will not solve the youths’ problems. #YouthPower” 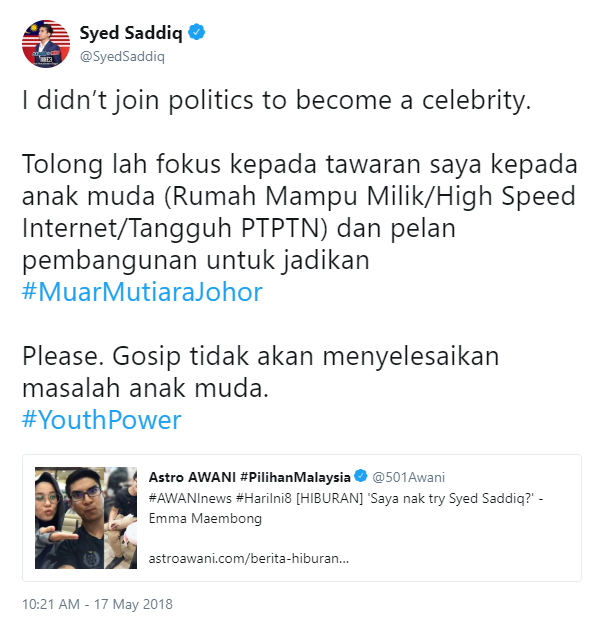 As for his plans for Muar, Syed said that he intends to develop the constituency into an economic engine for northern Johor. Adding to that, the MP also said he believes that more good can be accomplished if representatives of different parties worked together instead of “practising revenge politics”. He was quoted by The Sun Daily as saying,

“Friends in Umno and PAS have roles in my plans to develop Muar and Malaysia as a whole. My promise is that your future will not dim just because I was elected to represent the people for this term.” 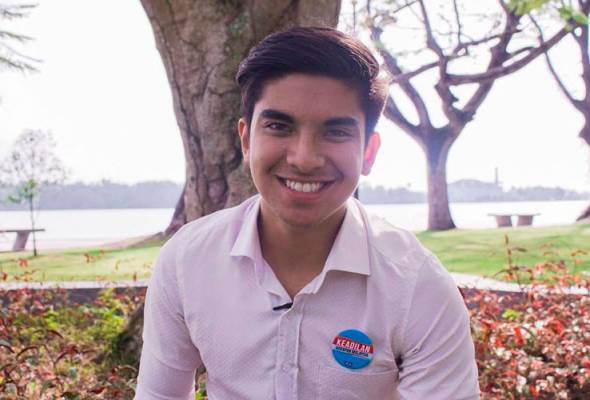 “To my opponents in Muar, I extend my friendship and cooperation for us to develop Muar as Pearl of Johor.”

“I enter politics to reinstate power to the people so that no political leader or political party will be too powerful, and to ensure Malaysia will rise once more as the Asian Tiger, and together, we can do the impossible, my fellow Malaysians.”

We wish Syed Saddiq all the best in his work to deliver on his campaign promises as the new MP of Muar! 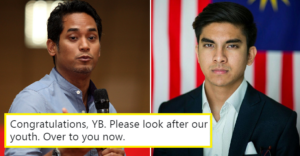