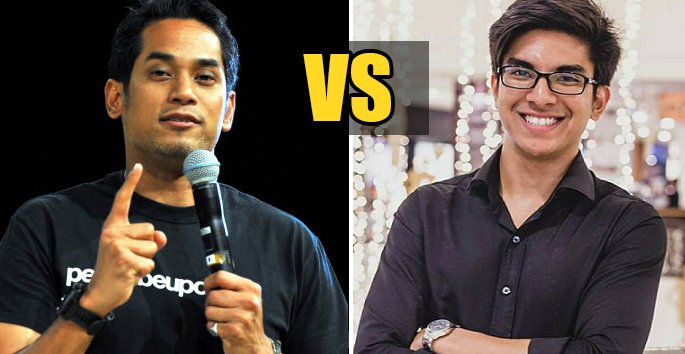 With GE14 behind us, there’s still much to look forward to. From the handing over of power to new promises, we can only hope and pray that the new government will keep to their word and bring about a new (and improved) Malaysia!

And while most are overjoyed by the GE14 results, one thing Malaysians can’t stop discussing about is the dashing Syed Saddiq replacing the also dashing Khairy Jamaluddin (KJ) as Youth and Sports Minister.

Well, besides the fact that both parties are being extremely mature and gracious about the whole handover of power situation, one other very important aspect Malaysians are focused on is their God-given good looks. I mean, look at them… 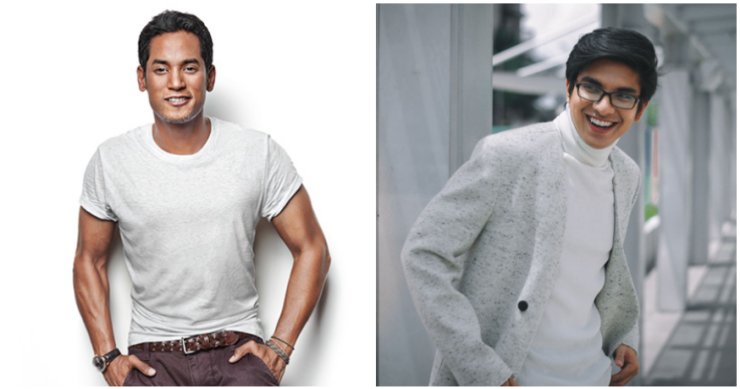 So, what are Malaysians really saying and feeling about both Syed and KJ?

One thing’s for sure, the choking and “daddy/abah” jokes aren’t stopping anytime soon… 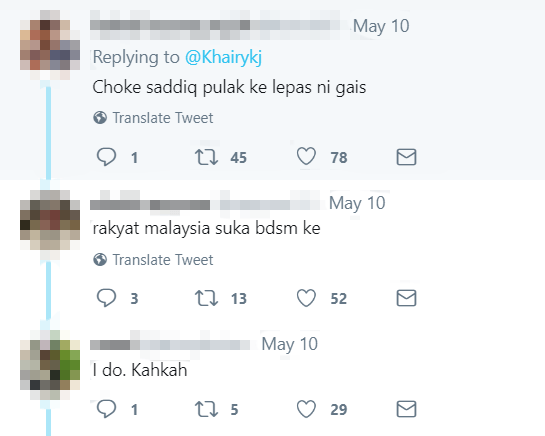 Malaysians are still fighting over who’s the more gorgeous Minister: Syed or KJ? 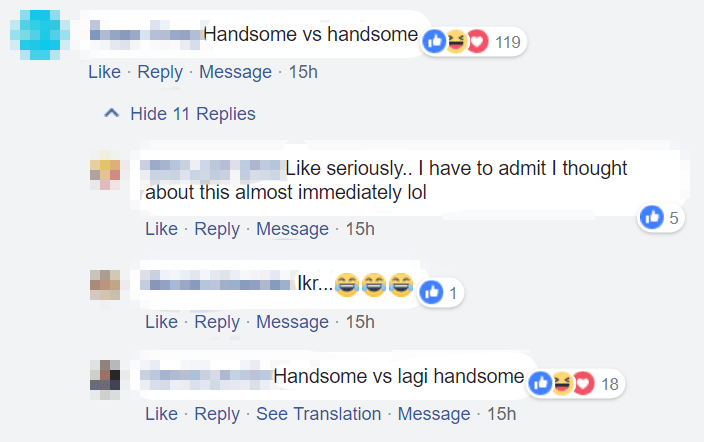 Some Malaysians agree that both are equally handsome, while others think the new Minister is “lagi handsome“. We can’t choose! When talking about KJ’s graciousness regarding the handover of power, one netizen highlighted how KJ has “all the good qualities”.

Gurl, get in line. 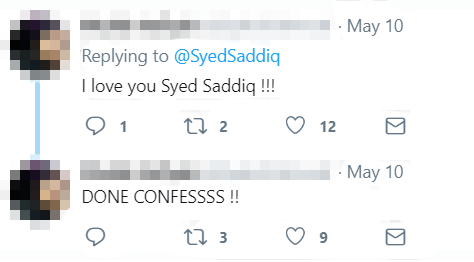 At the end of the day, regardless who the next Minister in line is, it’s evident that many Malaysians will indeed miss KJ.

I’m sure, we definitely haven’t seen the last of KJ!

But of course, Syed Saddiq has his fair share of fans and supporters too!

At the end of the day, regardless what you think of the former and new Minister of Youth and Sports, Syed Saddiq is the man in charge now. Let’s continue to support him wholeheartedly and pray that he, along with the new government, will do even better than the previous government and lead Malaysia to greater heights!

Also read: Gracious Interaction Between Syed Saddiq and KJ Is The Politics That M’sia Needs 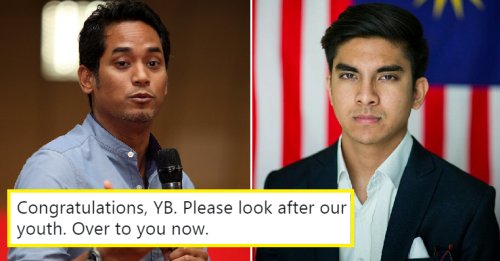