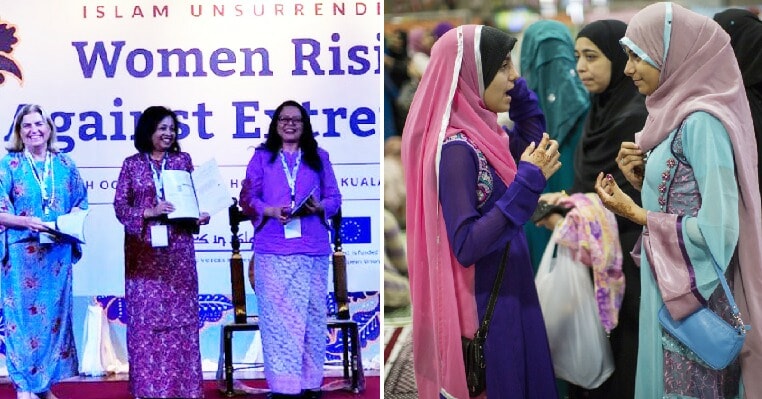 Domestic abuse is still a big problem here in Malaysia with many cases going unreported because the spouses and partners who are abused are afraid to lodge reports, among various reasons. Now, rights group Sisters in Islam (SIS) recently released the results of a survey they did on Muslim women’s realities in Malaysia and had some surprising findings. 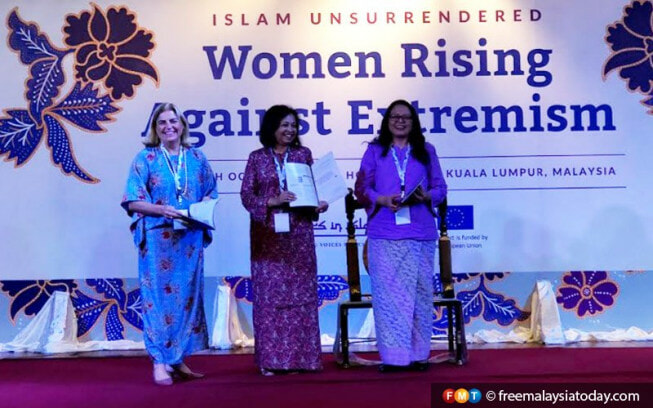 According to Malay Mail, the research was done by Ipsos between 2018 and 2019 and the results were released in a report entitled: “Perception and Realities: The Public and Personal Rights of Muslim Women in Malaysia”. The respondents included 675 Muslim women in Malaysia aged between 18 and 55, and they found that 21% of them agreed that a husband has the right to beat his wife.

This 21 % said that they believe disobedient wives deserved to be beaten by their husbands, citing nusyuz as an acceptable reason. Nusyuz is a religious concept that means when a wife refuses to obey her husband’s requests or commands. Examples of “disobedience” given by the respondents include leaving the house without permission and refusing to have sex.

Another finding showed that 97% of the respondents believe that Muslim women must obey their husbands and that obedience is a key element in determining whether the woman is a good wife or not. The women also agree that some other nusyuz actions include leaving the house (88%), refusing to have sex (52%), declining to open the door for their husbands (50%) and not answering when the husband calls (46%).

“Under these circumstances, they believe a husband may beat his wife. They believe that these are acts of disobedience by the wife, and therefore the husband is permitted to strike her. This goes directly against the principles of the Quran and is in complete contradiction to the practice of Prophet Muhammad who never hit his wife under any circumstances,” the report said. 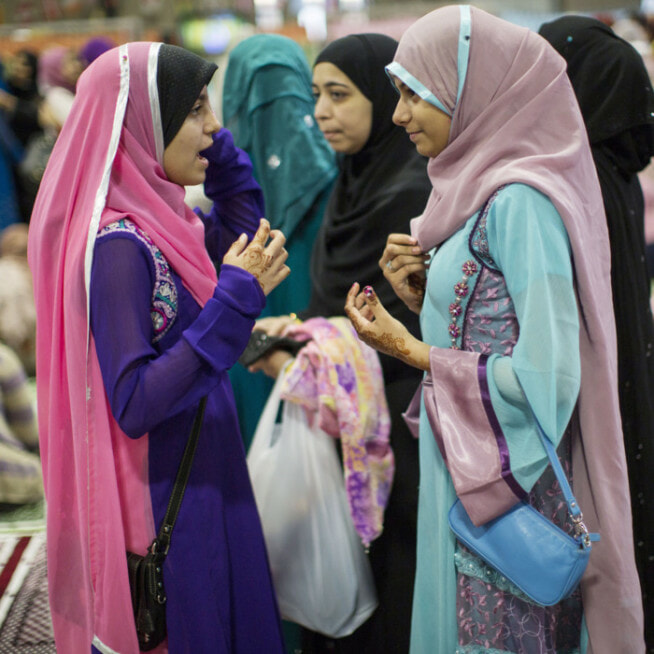 They added, “This uncompromising duty to obey one’s husband has led to many situations where wives have not taken into consideration harm or injustices that may be committed to them.” SIS said that the results of this survey show that Malaysian Muslim women have rather conservative beliefs but there is progress in terms of wanting better quality. 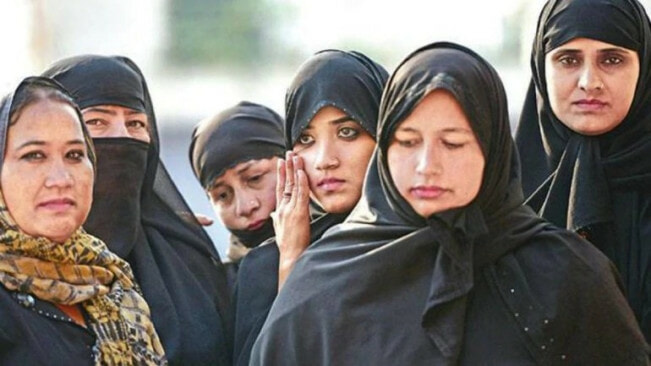 SIS aims to help local Muslim women and protect them. More effort is needed to put Muslim women on an equal platform as men as there is a disconnect between what they want and expect from their husbands versus what actually happens in real life.

What do you think of this survey? Let us know in the comments section!

Also read: Survey: 73% of M’sian Men Bring Their GFs to IKEA When They Feel Like Getting Married 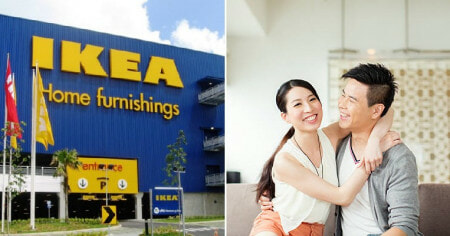