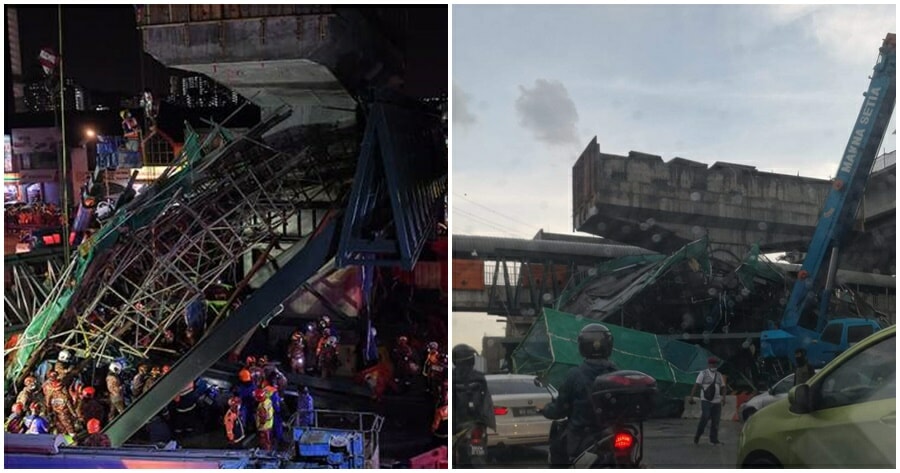 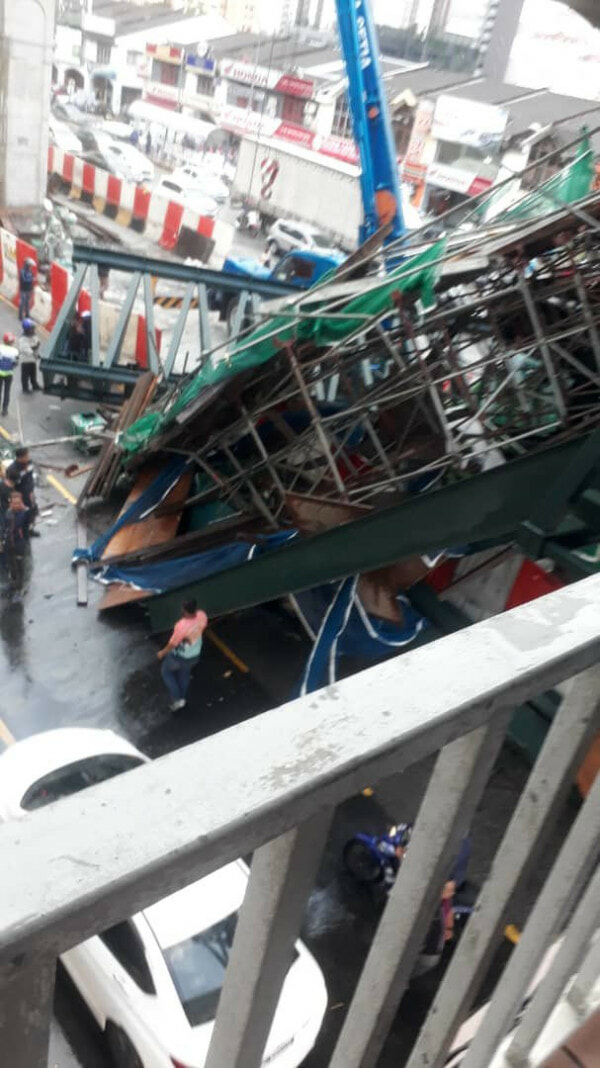 The Malaysian Construction Industry Development Board (CIDB) came forward yesterday (4 March) to assess the traffic management aspect of the incident. “Good traffic management during construction work is critical to ensure that it does not endanger road users,” said Datuk Ir Ahmad ‘Asri Abdul Hamid in a statement recorded by BERNAMA.

CIDB said that the investigation was being carried out in accordance with Sections 34B and 34C of Act 520 on the contractor’s duty to ensure the safety of the building and construction work including both during and after the construction work is done.

If found guilty under these laws, the contractor may face a fine of up to RM500,000. 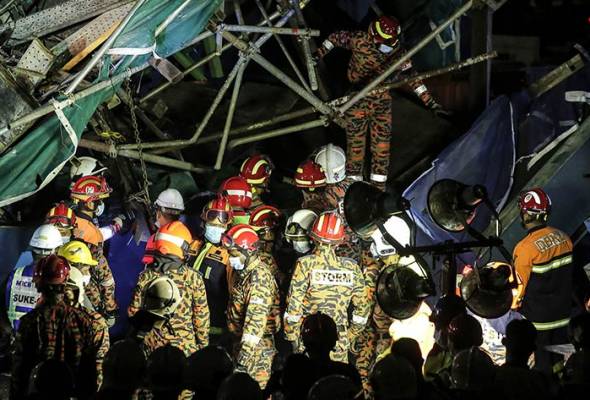 The CIDB chief said that the incident is taken very seriously and that they were ready to work with all relevant agencies and industry players to improve existing standards and guidelines on traffic management while construction is being carried out.

During the incident, a trailer passing through the MRR2 Highway had collided with an iron frame during construction on a footbridge. A factory van with five people inside including the driver got trapped under the rubble, killing two of the passengers.

Since then, the Kuala Lumpur police chief, Datuk Saiful Azly Kamaruddin said that investigations were still being conducted and that authorities were waiting for full reports concerning the collapse from various agencies involved, including the Department of Occupational Safety and Health. 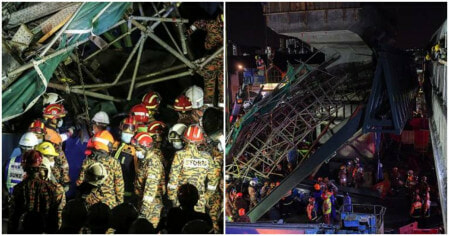