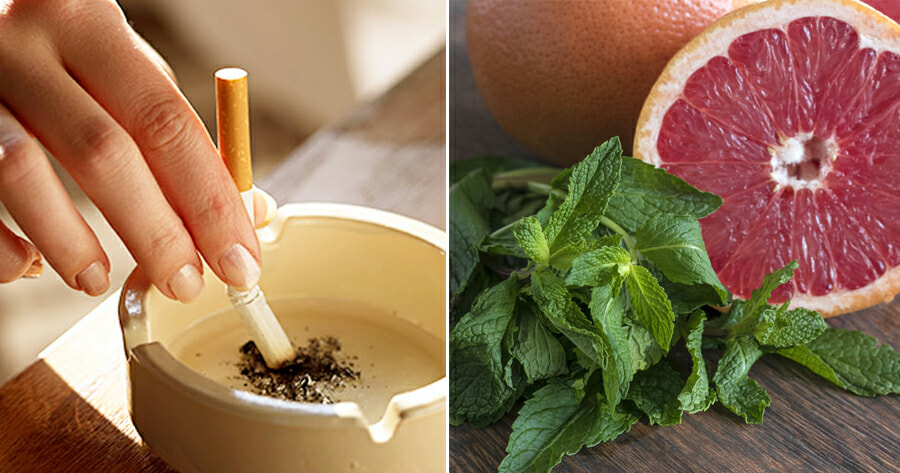 Many smokers find it hard to quit smoking as their body becomes dependent on the nicotine that is found in cigarettes. Those who are determined to quit have to go through lots of changes in their body that are not easy to deal with.

Well, scientists have now discovered an easy and cost-effective way that smokers can attempt if they have a strong desire to quit smoking.

According to FMT, a new research was carried out by scientists at the University of Pittsburgh where they conducted an experiment with 232 smokers aged between 18 and 55 who were not trying to call it quits on smoking. 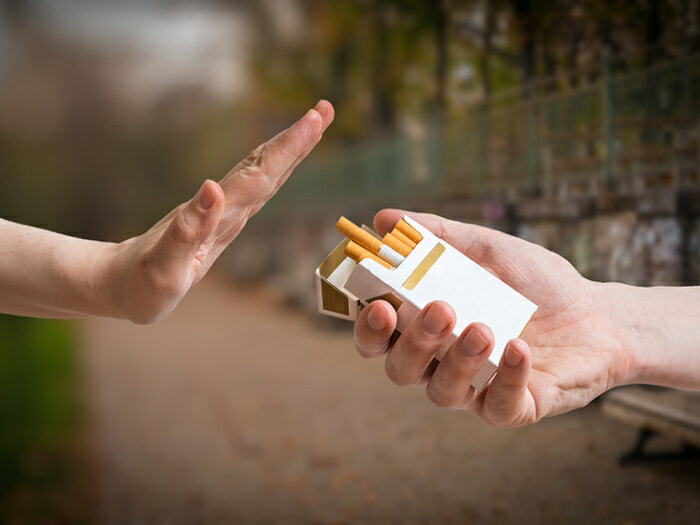 The experiment required them to abstain from smoking eight hours before the experiment where they were then required to rank their favourite smells. They were given options like chocolate, vanilla, apple, lemon and peppermint aromas to choose from. Their highest-rated preference were then used in the experiments.

Next, the participants were asked to hold a lit cigarette but not smoke it, and then measure the intensity of their urge to smoke on a scale of 1 to 100, explains Michael Sayette, PhD, of the University of Pittsburgh, lead author of the study, published in Journal of Abnormal Psychology.

They then smelled either their preferred scent, the scent of tobacco or an empty container before rating their urge to smoke again. 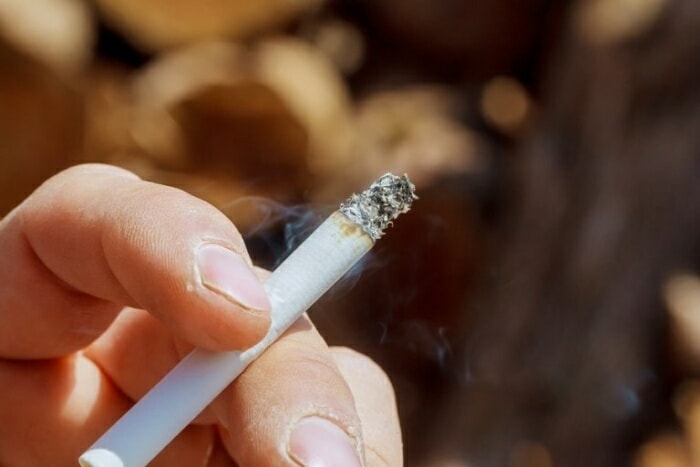 The average craving score just after lighting the cigarette was around 82%. No matter which scent they sniffed, all the participants experienced a decreased urge to smoke after smelling the container.

This shows that sniffing a pleasant smell could help temporarily reduce the desire to smoke.

“Using pleasant odors to disrupt smoking routines would offer a distinct and novel method for reducing cravings, and our results to this end are promising,” Sayette said. 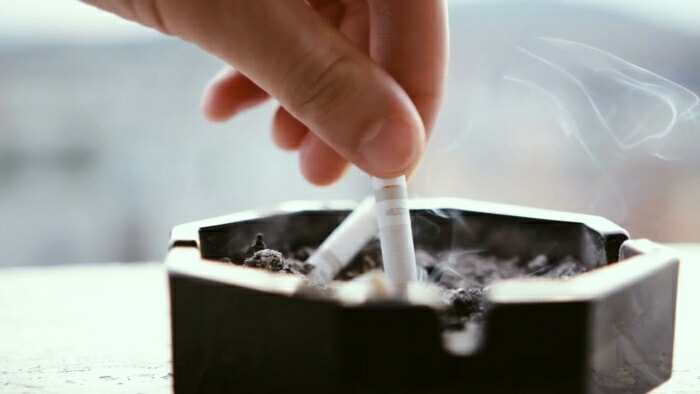 Meanwhile, over four million people die each year due to tobacco-related diseases, reported the World Health Organization (WHO). This is equivalent to one death every eight seconds. That’s a lot!

If these statistics remains, WHO estimates that annual tobacco-related deaths could reach 10 million by 2030.

What do you think about the findings of this research? Could smelling pleasant fragrances actually reduce a smokers urge to smoke? Let us know in the comments below. 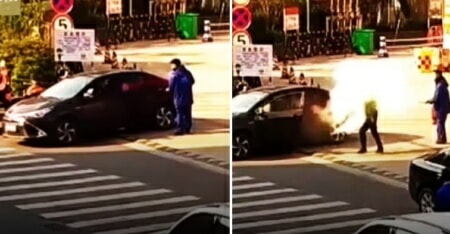