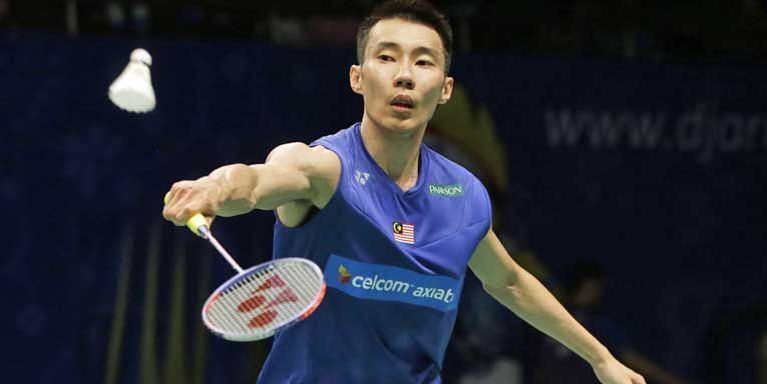 Malaysians are no stranger to badminton. With world class player such as Datuk Lee Chong Wei hailing from Malaysia, it came as no surprise that most Malaysians are familiar with the popular sport. 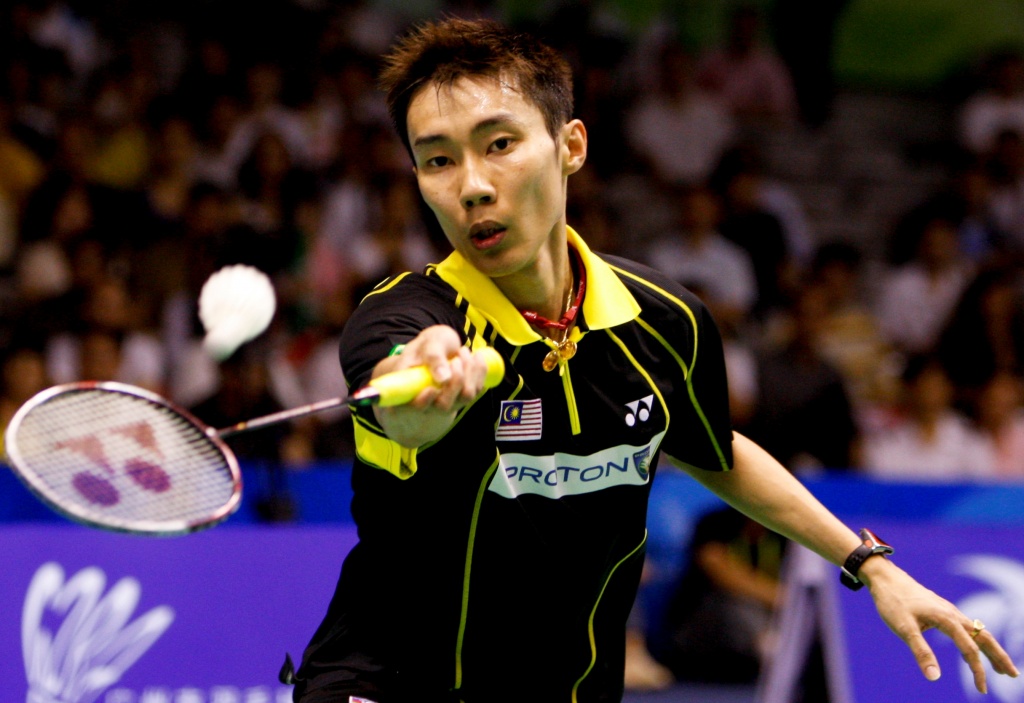 Playing badminton comes with multiple benefits. The most noteworthy one is the fact that playing badminton regularly can help us live longer, according to NextShark via a new study. The same applies for other racket sports such as tennis and squash.

The study also found that those who participated in the sport had a much lower chance of dying to heart diseases and stroke.

For those who jog, cycle and play rugby, the study showed that the sport did not do any significant change to reduce risk of cardiovascular disease.

The figures are concluded by a study that was published by British Journal of Sports Medicine which had a whopping 80,000 participants that joined in the survey. Each of the participant averaged the age of 52 and were asked how much physical activities they’ve done in the preceding 4 weeks. Less than 44% of those surveyed were getting sufficient exercise.

The participants were then tracked for an average of 9 years, during which time 8,790 of them died from various causes including 1,909 from cardiovascular diseases.

“Our findings indicate that it’s not only how much and how often, but also what type of exercise you do that seems to make the difference.”

“The growing evidence should support the sport community to develop and promote health-enhancing sport programmes to reach more people and contribute to greater proportion of population meeting the physical activity guidelines for health”, the researchers stated.

So moral of the story? Play more badminton lah!