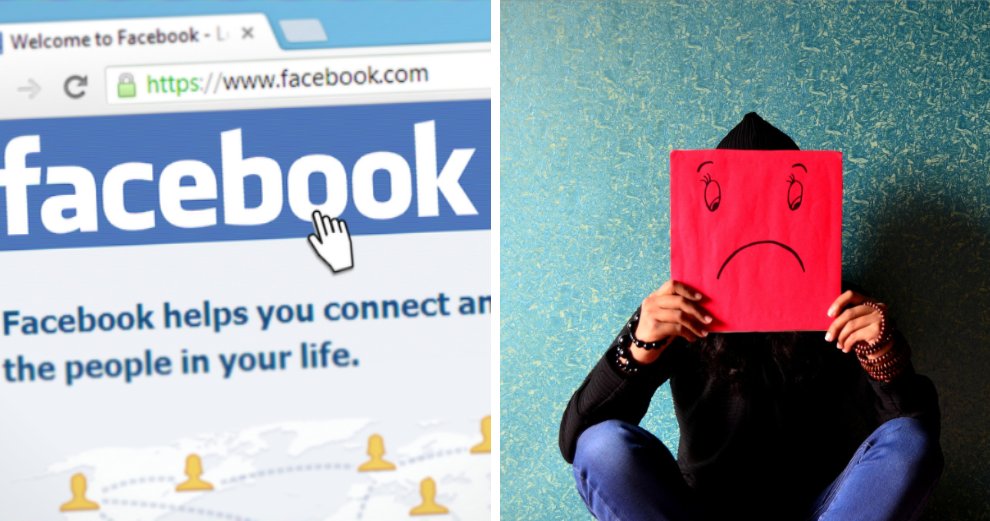 Mental illnesses have become a modern day epidemic as many young people have succumbed to the various psychological challenges that they face every day. Some mental illnesses, like depression, are difficult to detect in people who suffer from it as a happy face can very easily hide what they are going through mentally and emotionally.

Now, diagnosing mental illnesses might just be a little easier as new preliminary research done in America could potentially detect conditions such as depression and diabetes using Facebook!

Yes, you heard that right.

According to Star2, researchers at the University of Pennsylvania and Stony Brook University carried out a new study that analysed the full Facebook post history of 999 patients, which totalled up to about 20 million words! That’s a lot of words to analyse!

These patients agreed to have their Facebook profiles linked to their electronic medical record data.

The study looked into how Facebook posts could predict medical conditions across 21 broad categories using three different models that the researchers built. 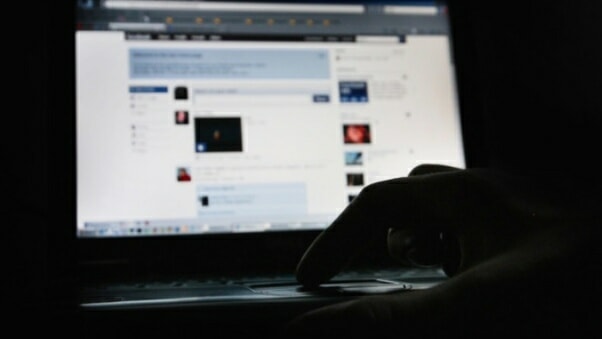 In the results that were published in the journal PLOS ONE, all 21 medical conditions that were analysed in the study could be predicted just by Facebook posts alone. Wow!

What’s even more surprising is that the data gathered from Facebook was better able to predict 10 of the medical conditions than the demographic data. This includes illnesses like anxiety, depression, psychoses and even diabetes.

The researchers went about this study by using certain keywords on Facebook that were fairly intuitive at predicting certain diseases. For instance, words like “drink” and “bottle” were revealed to predict alcohol abuse in patients. However, other links between words and diseases showed less of a prediction. 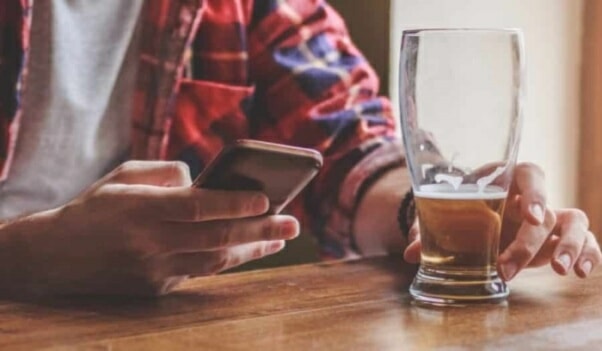 For example, patients who posted on Facebook using religious words like “God” or “Pray” were 15 times more likely to have diabetes than those who used those words the least, while words like “dumb” and certain swear words were linked to drug abuse and psychoses.

Study senior author Dr Andrew Schwartz said, “Our digital language captures powerful aspects of our lives that are likely quite different from what is captured through traditional medical data.”.

“Many studies have now shown a link between language patterns and specific diseases, such as language predictive of depression or language that gives insights into whether someone is living with cancer.”

“However, by looking across many medical conditions, we get a view of how conditions relate to each other, which can enable new applications of AI (artificial intelligence) for medicine.” 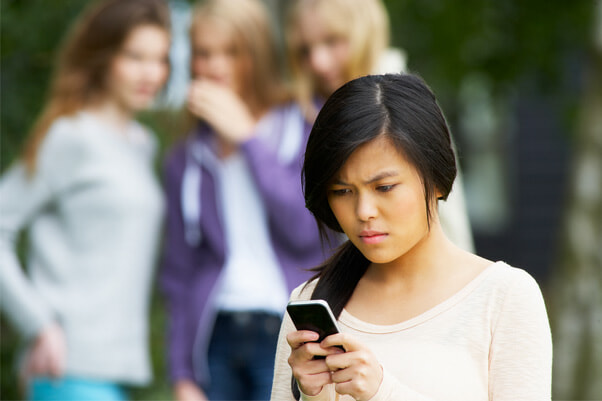 Dr Raina Merchant, study lead author, explained that although this study is still in its beginning stages, she hopes that the insights gleaned from these posts can be used to better inform patients and providers about their health.

“As social media posts are often about someone’s lifestyle choices and experiences, or how they’re feeling, this information could provide additional information about disease management and exacerbation,” she said.

What do you think of this new study? Are Facebook posts good enough to be able to diagnose such serious mental diseases? Let us know in the comments below!

Also read: Study: Men Who Sleep Before 10.30pm Will Have Sperm 4 Times Healthier Than Those Who Don’t 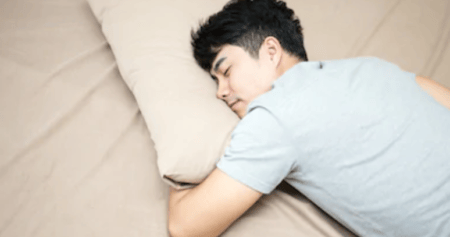