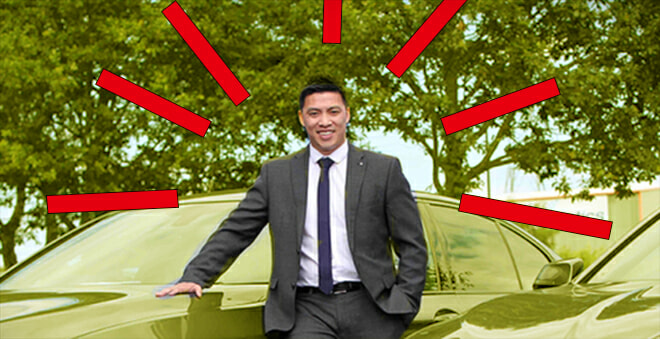 When an elderly grandma tried to reach her daughter after she slipped and lay bleeding on the bathroom floor, she tried calling for her daughter, but instead she mistakenly phoned up Stratstone BMW, the office where Dang Vuong worked.

Instead of dismissing a call as another wrong number dialled, Dang Vuong stepped up to the challenge as any Good Samaritan would, and drove 3.2km to assist her.

“She called our landline and got through to our receptionist, who asked me what to do,” he told the Metro.

“I said, I’ll go and make sure she’s OK – at first I thought she was just across the road, it turned out she was about two miles (3.2km) away. I drove over there while our receptionist kept her talking on the phone.”

Dang swooped in, and finding the door unlocked, quickly went inside the lady’s house to see what the issue was.

“When I arrived, she was in shock more than anything, there was blood on her face and the bath was overflowing,” said Dang.

“I told her who I was and then scooped her up and put her on the sofa and covered her with a blanket and waited until her carers and family came.” 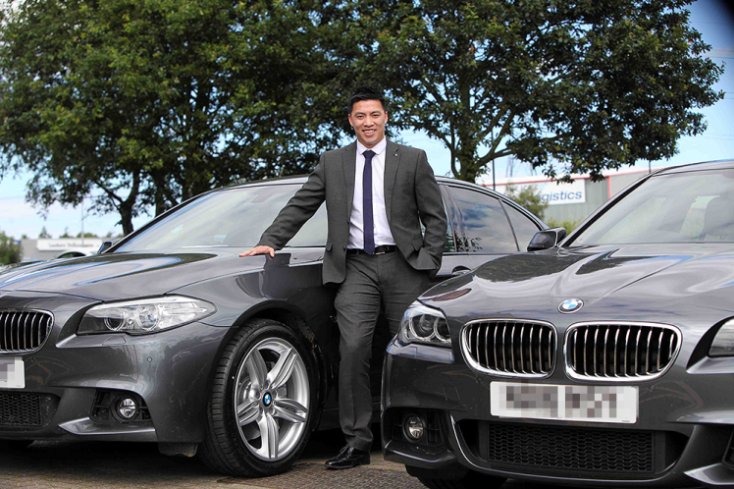 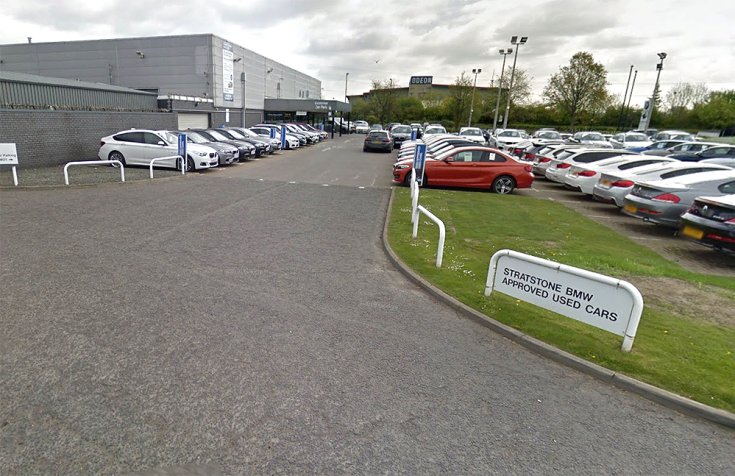 Seeing the grandma finally in safe hands with her family, the 34 year-old BMW car sales manager bid her farewell and returned back to his office.

And the family of the elderly lady can’t stop heaping praise for Dang’s kind act. Sara Tweedy, granddaughter of the grandma in question, said that without Dang’s intervention, it would’ve been a couple of hours before anyone could show up.

“We can’t thank him enough.” she added

The fact that someone drove 2 miles just to help a stranger who accidentally phoned up? Faith in humanity more than restored.