A male teacher named Norazizi rose to infamy after releasing a video promoting rape culture. In his now deleted video, he mentioned that women have to take care how they dress, otherwise they would attract potential rapists.

In a press release to WORLD OF BUZZ, The All Women’s Action Society (AWAM) states that they are appalled by the statement made by Mohd. Norazizi, a lecturer at MRSM, Baling during a video discussing rape where he blames survivors of rape, going so far as to paint them as errant children.

“While Norazizi has since deleted the video and issued an apology, the fact that he, in his capacity as teacher, influencer and opinion-maker felt comfortable victim blaming is indicative of the rape culture we live in,” AWAM shared.

What is rape culture? 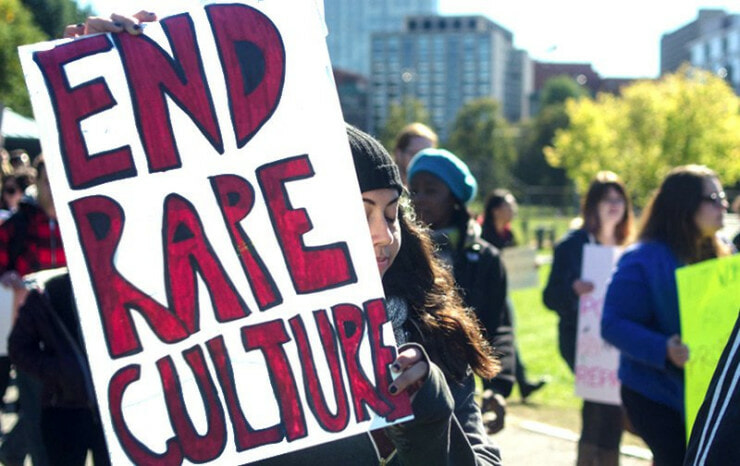 Rape culture was first coined in the 1970’s and refers to the normalization of rape owing to social values and gender norms. Victim blaming which focuses on the survivor’s clothes, location, looks or makeup stems the the invisible social narratives that (1) only men have sexual desire, (2) men are unable to control their urges, and (3) they are provoked to rape.

AWAM further shares other instances which debunks the claims Norazizi has mentioned:

We know that these narratives are not based in fact because: 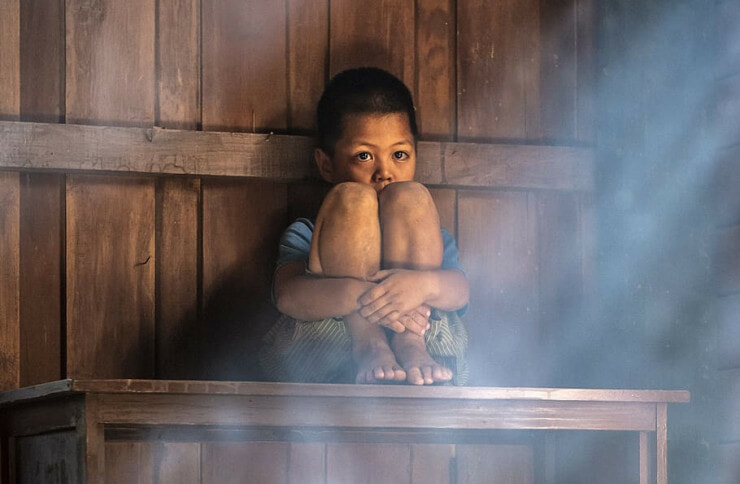 “Rape is the gross act of demeaning or commodifying a person by way of forced sexual intercourse without the other person’s explicit and enthusiastic consent.  By perpetuating social ideas on victim-blaming, effectively, we are indirectly enabling rape.

“Rape culture is the main reason that survivors do not feel safe when reporting rape or getting support from family or friends. It prevents individuals from experiencing healthy romantic and sexual relationships and maintaining a healthy psyche.

“Survivors of rape have enough to deal with. The physical and psychological effects can translate into disgust of their physical body, self-harm, self-sabotage, self-hate, self-blame, and sometimes even deteriorating social and familial relationships . This does not include the effect on their personal and professional lives. Many often deal with the fear of intimacy, of contracting sexually transmitted infections, and getting pregnant.

“It is time that we stop normalizing rape culture and rape apologists – people who tend to trivialize the severity of rape by blaming it on the survivor, or by disputing the need for consent –  by rejecting victim-blaming as a response to rape and holding perpetrators of rape accountable for their actions.”

So next time someone tries to victim-blame a person who is raped, school them.