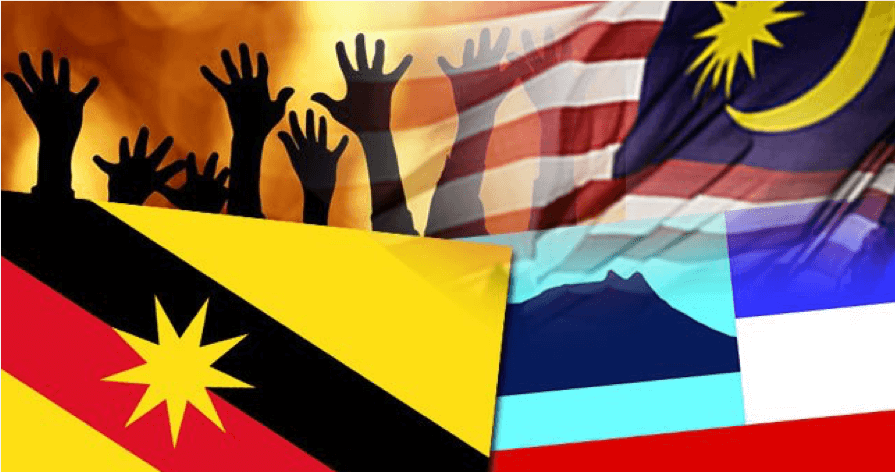 Because of this, the cabinet has decided to amend Article 1920 of the Federal Constitution with the goal of re-establishing Sabah and Sarawak’s position as equal partners with Malaya. 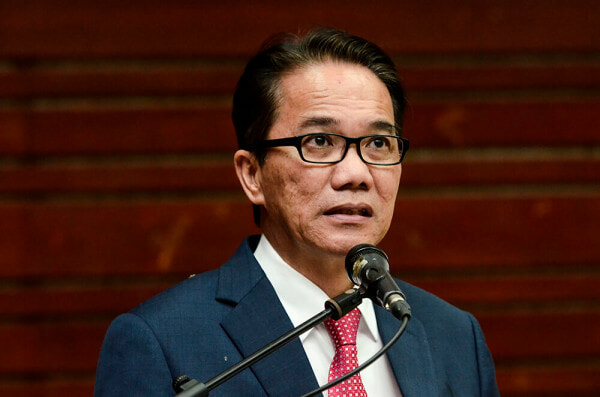 Law Minister Liew Vui Keong said that, as reported by Malaysiakini, Sabah and Sarawak will no longer be called “states” after the constitution is amended and the bill for the amendment will be tabled in Dewan Rakyat which begins its session on Monday. He elaborated,

Liew stated that he is confident that the bill will get additional support from the MPs from Sabah and Sarawak too.

The original Article 1(2) of the constitution read: “The States of the Federation shall be – (a) the state of Malaya, namely Johore, Kedah, Kelantan, Malacca, Negeri Sembilan, Pahang, Penang, Perak, Perlis, Selangor, and Terengganu; (b) the Borneo States, namely Sabah and Sarawak; and (c) the State of Singapore.

In Article 1(3), the Borneo States and Singapore are considered separate territories or equal to the Federation of Malaya.

However, in 1976, Article 1(2) was amended to read: “The states of Federation shall be Johore, Kedah, Kelantan, Malacca, Negeri Sembilan, Pahang, Penang, Perak, Perlis, Sabah, Sarawak, Selangor, and Terengganu.”

The 1976 amendment was said to violate the Malaysia Agreement in 1963 (MA63) which stated the terms that were agreed upon so that Sabah and Sarawak would jointly form Malaysia with the Federation of Malaya. 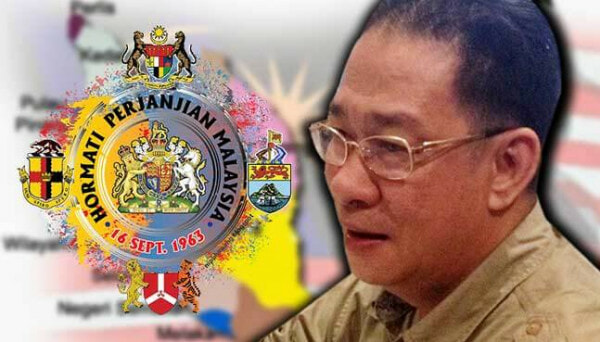 In 2017, Sabah rights activist, Zainnal Ajamain told FMT that all the peninsular states cannot demand the same rights as Sabah and Sarawak because they were not part of the MA63. In his statement then, he also stressed that,

“It (Malaysia) was meant to be a federation of states with Singapore, Sabah and Sarawak as equal parts of Malaya.”

To put the amendment into perspective, Sabah and Sarawak will get back their full autonomy, similar to how Scotland is with the United Kingdom where they will have full control of the economy and politics while the federal government will manage their foreign diplomacy and security.

What do you will happen when the amendment is passed in the cabinet? How will it affect the relationship between east and west Malaysia? Share with us your opinion in the comment section below. 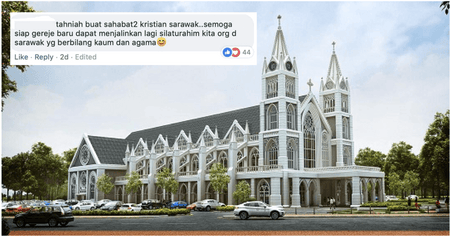