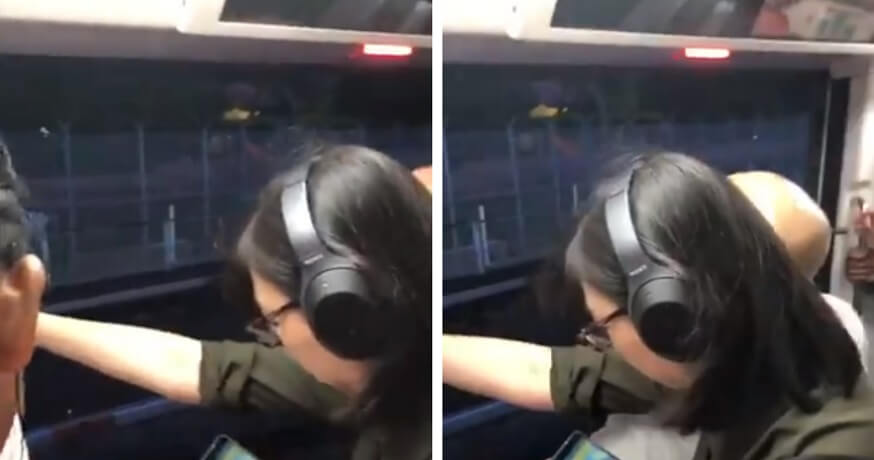 According to The Straits Times, passengers taking one of the MRT trains on the North-South Line in Singapore were completely shocked when the door of the train was left wide open while travelling between stations. The incident happened in Singapore on Monday at around 7.30pm. Sounds dangerous!

A passenger on the MRT train uploaded a video showing a door on one side of a carriage that was fully open while it was travelling from Ang Mo Kio station towards Yio Chu Kang station.

The station manager was reportedly inside the train and was handling a faulty train door. However, he made an error, which unfortunately, caused the train to travel from Ang Mo Kio station with the door wide open.

From the video, you can see the station manager physically blocking the fully-opened train door to keep all passengers away. Meanwhile, SMRT corporate communications Margaret Teo said that in-train announcements were made to inform passengers to stay away from the door area and hold on to grip poles.

After travelling for about 200 metres, the MRT train stopped and actually returned to Ang Mo Kio station. Thankfully, all passengers had disembarked safely after the incident. Phew! 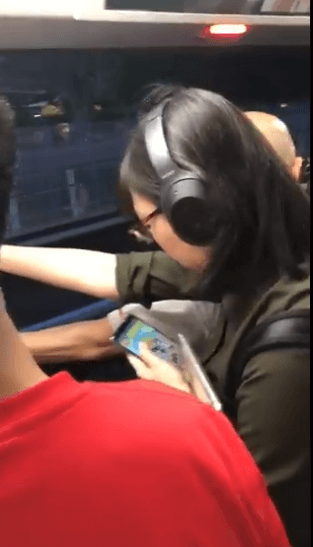 “The train was immediately withdrawn from service. We are sorry that this incident happened,” said Ms Teo.

“Safety is SMRT’s top priority and the station manager was suspended with immediate effect,” she added.

Yikes, that must’ve been scary and not to mention, dangerous. Luckily, all the passengers are safe. We hope SMRT will be extra careful to avoid similar incidents from happening in the near future! 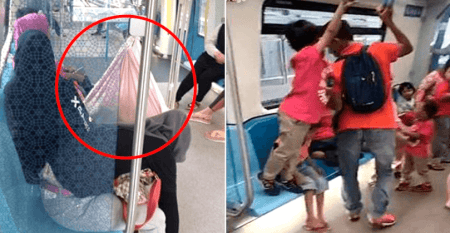