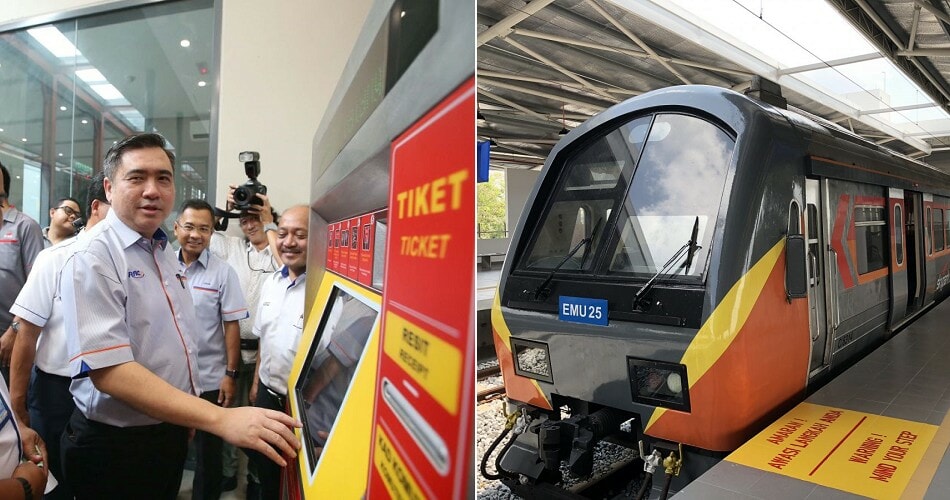 Travellers, we have good news for you!

The Malay Mail just reported that the Skypark Link, which is a train service that connects KL (Kuala Lumpur) Sentral station to Skypark Terminal at the Sultan Abdul Aziz Shah Airport (LTSAAS) will cost RM11 for a one-way trip, starting 1 January 2019.

FYI, the Skypark Link is a train service by KTMB (Keretapi Tanah Melayu Berhad) and it started its operations in May 2018.

According to Transport Minister Anthony Loke Siew Fook, the train service is currently offering free services for the public up until 31 December 2018. Woohoo!

“The fare has been approved by the Cabinet… the government can’t provide free services forever as the government needs the profits from the collection to be used for the improvement of the public transport system from time to time.”

Before revealing this, Anthony Loke had a first-hand experience of the Skypark Link as he took the train from KL Sentral station to Skypark Terminal at Subang. He used the opportunity to thoroughly asses the facilities and services provided by KTMB.

Adding on, Anthony Loke also said that Touch ‘n Go card users will only have to pay RM10 for a one-way trip; meanwhile, senior citizens and disabled people (OKU, Orang Kurang Upaya) will enjoy a 50 per cent discount. 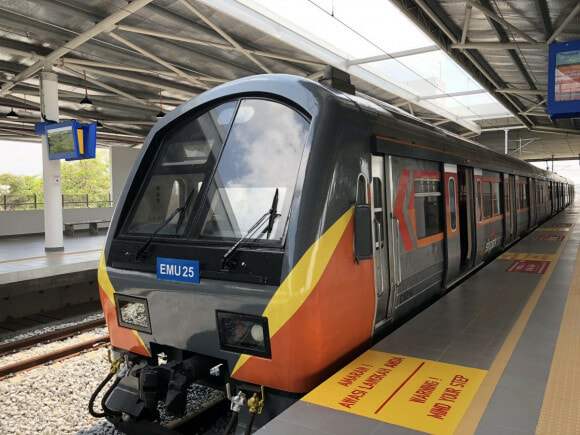 “I have asked KTMB to increase the promotion of this Skypark Link train service through advertising and marketing campaigns and to negotiate with the airlines using the LTSAAS to encourage their passengers to use this train service by offering affordable fares.”

As of now, Anthony Loke shared that there were no plans to connect the Skypark Terminal to Sungai Buloh but the matter will be brought up and discussed in the upcoming Cabinet meetings. He also revealed that the construction of the Skypark Link cost RM500 million. Woah!

On the other hand, it was noted that the ministry has planned to build an air-conditioned sky bridge which will link the Skypark Terminal to LTSAAS. The bridge will also facilitate a walkalator (aka moving walkway) to ease the travellers’ journey to LTSAAS. Anthony Loke stated that the sky bridge would be built and managed by the same company that operates LTSAAS. 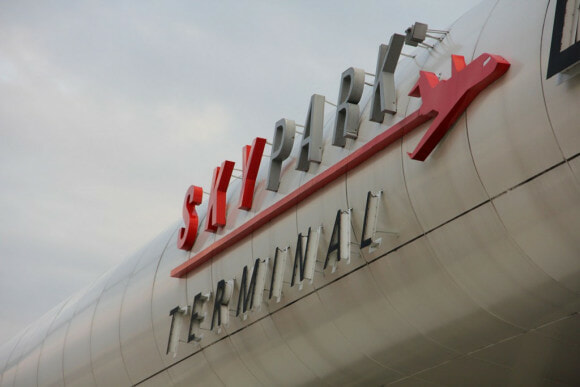 This seems like a good initiative, especially for those who need to get to LTSAAS to board their flight. What do you think of the prices to head there? Let us know in the comments below!

Also read: You Can Travel from KL Sentral to Subang Skypark in Just 28 Mins Starting May 2018 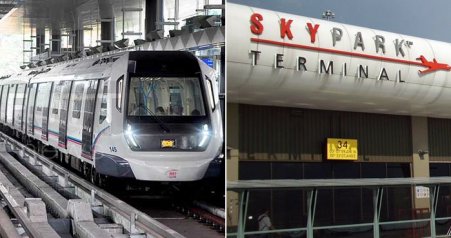