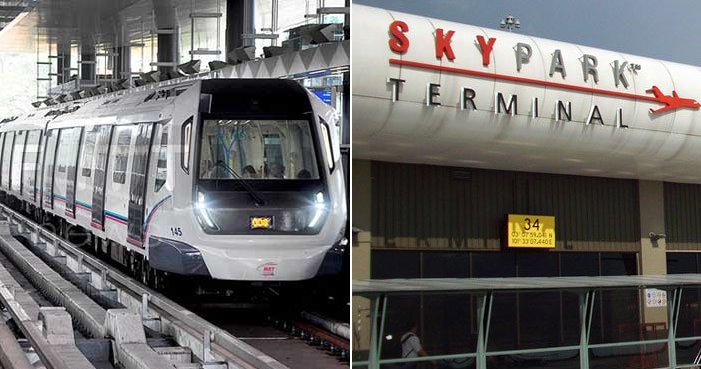 Looks like we don’t have to brave the intense traffic each time we go to Subang Skypark anymore!

According to FMT, the long-awaited rail link that connects KL Sentral to Subang Skypark is expected to begin its service early May this year (2018). Hurrah!

Keretapi Tanah Melayu Bhd (KTMB) chief operating officer, Rani Hashim Samsudin said that the service will have one stop in Subang Jaya before heading straight to the Subang Skypark in an estimated time of 28 minutes. That’s fast. 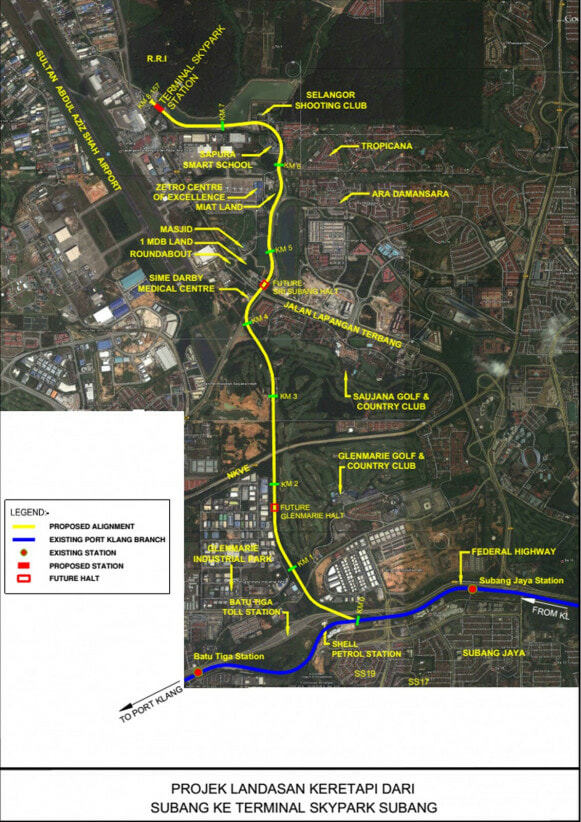 “We are currently conducting the final tests on the trains as well as finalising the ticket price with the Land Public Transport Commission (SPAD),” said Rani.

According to reports, the train can carry about 300 passengers at once. Wow, impressive! 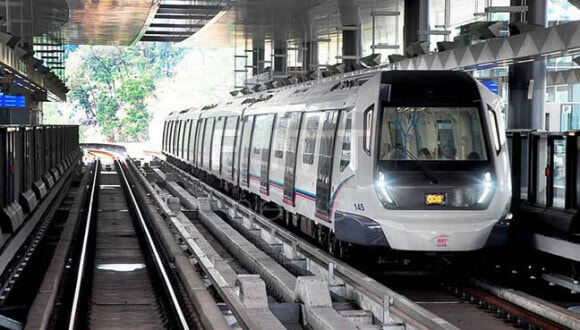 Also, its main goals are to reduce traffic congestion in the Skypark terminal and to ease the airline’s passengers’ and staff’s journey to the terminal.

The project, which costs RM521 million, actually started construction in 2013 and was supposed to complete in 2016, but it had been given a time extension to June 2017.

Meanwhile, it was also revealed that KTMB has officially partnered with Grab, the famed ride-hailing app, to continue providing services for its passengers to get to Subang Skypark. 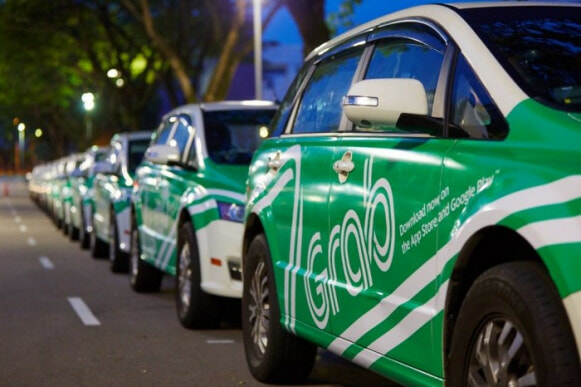 “We hope with this latest extension and our partnership with Grab, we can continue to provide seamless public transportation to everyone,” he explained.

Moreover, Sean Goh, Grab Malaysia country head, said that KTMB passengers will get to enjoy exclusive discounted rides during festive seasons. So, if you want cheaper Grab rides to Subang Skypark, you know when to book them!

Not only that, there will also be allocated designated pick-up and drop-off zones at major KTMB stations.

Well, we are definitely excited about the new rail that’s coming up in May! In the meantime, if you have to go to Subang Skypark, you can consider taking Grab. 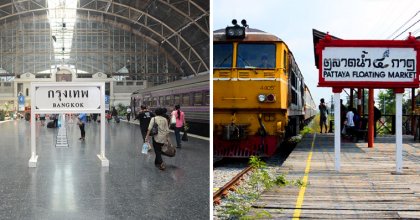