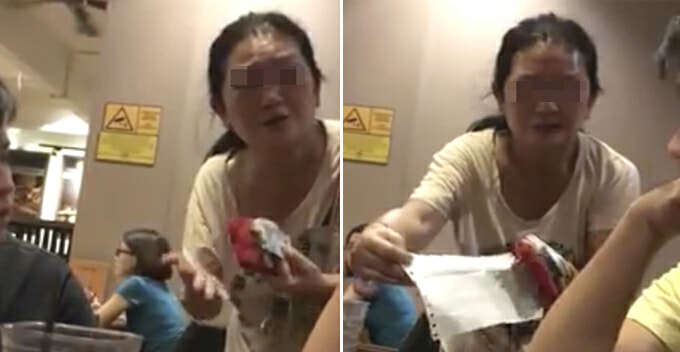 We’d like to think Malaysians are generally kind and giving, which is why more and more scammers are taking advantage of these good qualities for a quick buck.

A netizen named Choong recently took to Facebook to expose a conman who played the sympathy card to cheat strangers’ out of their money. In her post, she said,

“My mom met her once at the junction of Endah Parade, she was knocking on people’s cars and asking for help.”

“I met her before on my way home near Endah Parade, but because my mom told me about her incident, I ignored this lady.”

“Today, I met her again! She said her son was having a high fever at home and she needed money.” 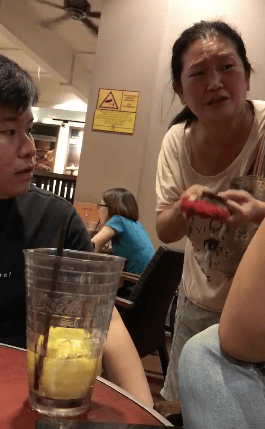 The alleged conman promised to return the money by next month and even her IC for them to look at.

When the people she was pleading to appeared unconvinced, she pulled out a receipt from Hospital Kuala Lumpur claiming that she often visits the hospital because she suffers from depression.

“Sorry, I won’t trust this lady because I’ve seen her before, and don’t tell me her son who was already having fever for 1 week is still at home.”

Here’s the video of the woman begging for money.

Apparently, Choong wasn’t the only victim the conman had approached, as a few other netizens shared their similar experience with the same woman in the comments section.

“Yes, it’s definitely a scam. She approached me once in Endah Parade saying the same thing about depression and her son having high fever. She had the same facial expression and showed me the same HKM blue card. I pitied her and gave her RM50,” one netizen commented.

“I met her the other day at Maybank in Sri Petaling. She was begging an uncle for money when I overheard their conversation about her son. I wanted to help her, so I gave her some money. Now I feel like I’ve been cheated,” said another netizen.

Another netizen who claimed to know the woman revealed the shocking truth.

“Please stop giving this aunty money, she will take the money and gamble it away. I know, because she lives one floor above me,” she said.

Helping the needy is undoubtedly a good deed, but we must also choose the ones that deserve our help. Be wise, guys! 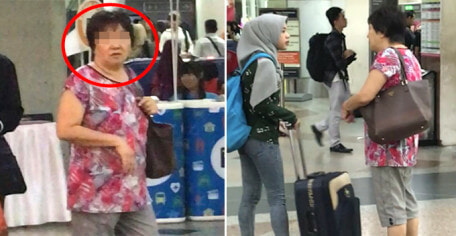