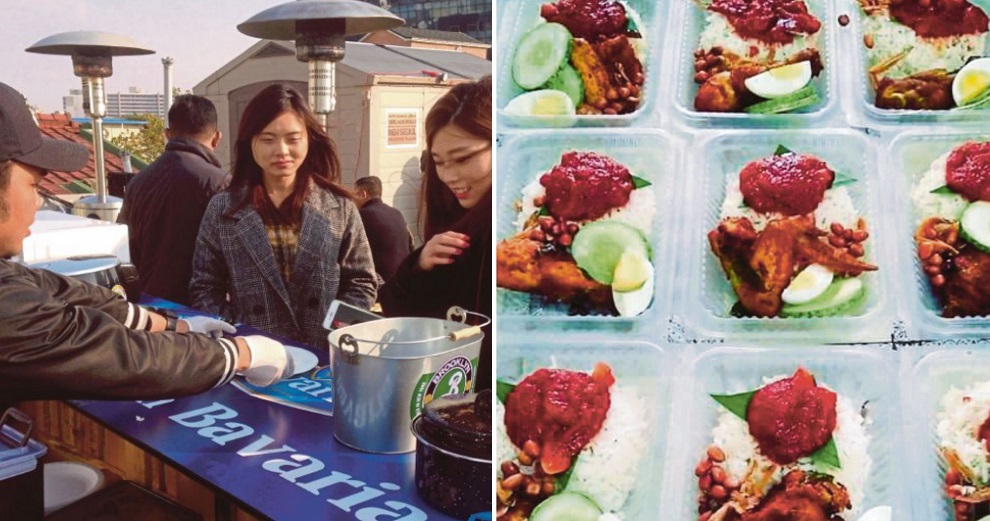 Malaysians are known for their love of nasi lemak and we love it when people from other cultures enjoy it too. Well, thanks to this Malaysian, it looks like the dish is becoming quite the delicacy among South Koreans!

When 29-year-old Sabahan Duzy Noramzamnas Abdul Aziz moved to Seoul last year, he faced many problems finding halal food in the country. After noticing lots of other Malaysians who also faced the same problem, he decided to devise a solution.

Now, Duzy runs his own nasi lemak delivery business in the city, and he prepares about 40 packets of the Malaysian delicacy on a daily basis. 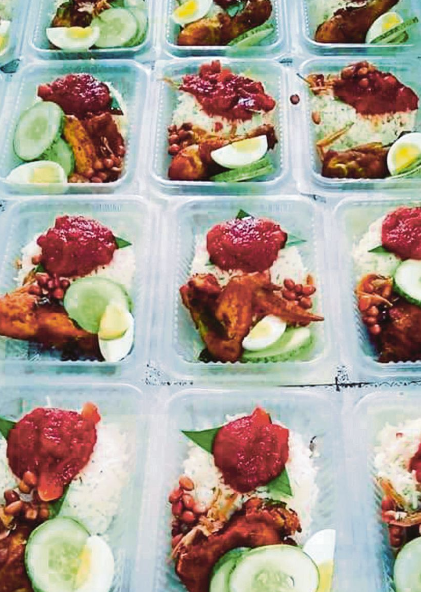 As for finding local ingredients, especially belacan, tamarind paste, coconut milk, and pandan, Duzy said that he usually gets them from Itaewon’s “foreigners’ street”.

“The feedback was encouraging. In South Korea, there are not many choices of halal street food. I was inspired by the idea that most Malaysians eat nasi lemak for breakfast, lunch, dinner and even supper,” he said, according to the New Straits Times.

“Since it is a popular traditional Malaysian dish, I decided to start a delivery service. I started marketing nasi lemak online, where customers place orders a day before via the WhatsApp or KakaoTalk mobile applications.”

After receiving customers’ details, he would then hand-deliver his nasi lemak to their addresses by taking the subway.

Duzy’s initial target was Malaysians based in Seoul, but his nasi lemak soon became a hit among South Koreans and tourists visiting Seoul too! 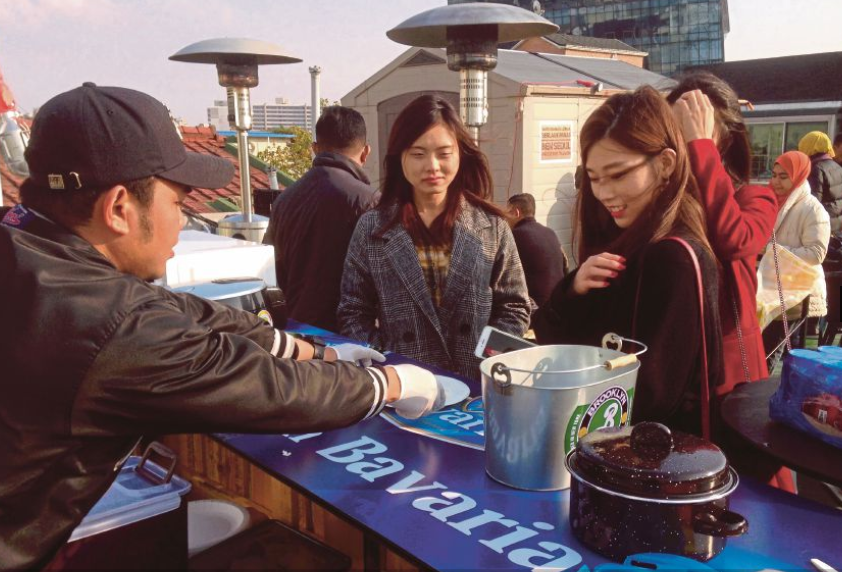 He then began to expand his delivery service and worked with his South Korean business partner Han Ji-Sung, to set up his very own stall named ‘Nasi Lemak Berlauk Panas‘ on the rooftop of his business partner’s Pop @ Itaewon Guesthouse in Itaewon.

“Since the stall’s opening, people could walk in and eat nasi lemak on the spot. Most of my customers are Malaysians and foreigners from the Netherlands, Japan, Indonesia, China and France,” Duzy continued. 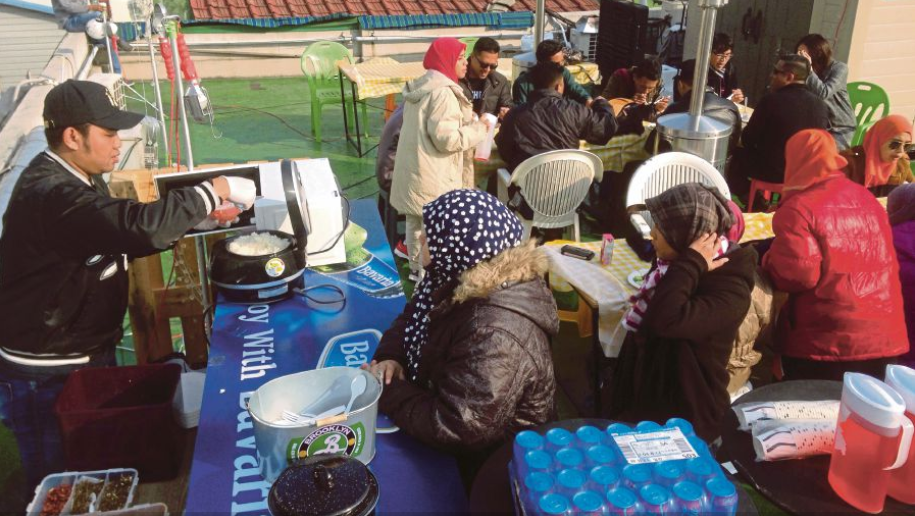 Duzy said that there’s a rapidly growing demand for halal food in South Korea, so opportunities in the industry look encouraging.

“However, living and running a business in a foreign country, especially South Korea, is challenging. South Koreans and Japanese people are the most hardworking people in the world. I have to work extra hard to compete with them. It’s stressful sometimes, but it is well worth it.”

The 29-year-old fell in love with the Korean culture after travelling the country for two months. He also learnt the language and culture, and now feels at home in South Korea.

Now, aside from his nasi lemak business, Duzy also guides Malaysian tourists visiting Seoul, where he shows them good places to get halal food among other things the city has to offer.

It’s certainly not easy to start a business in a foreign country so far away from home, but we definitely admire his ambitious spirit. Keep spreading the goodness that is Malaysian food, Duzy!