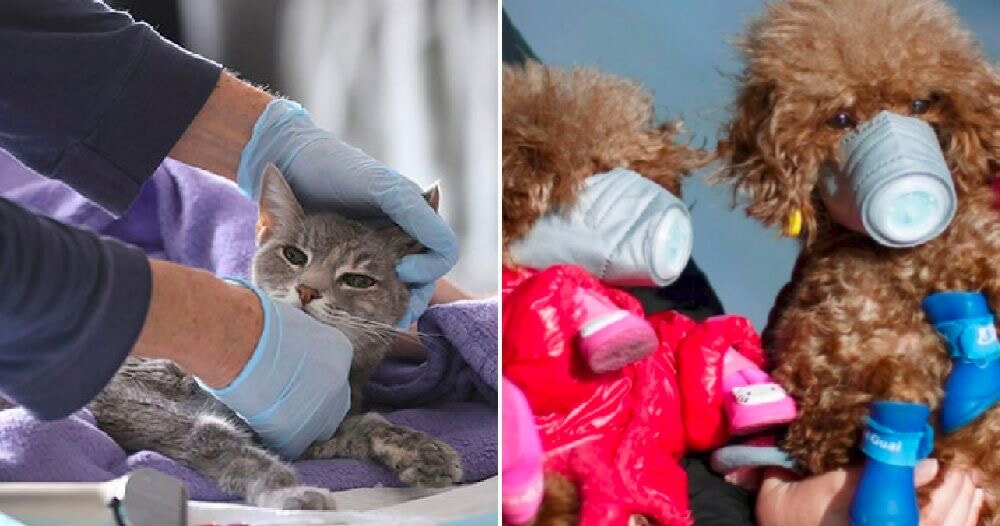 This was after the country reported its first Covid-19 case involving a pet cat!

South Korea will be handing out free Covid-19 tests for pet cats and dogs in its capital city of Seoul if they have any symptoms of the virus. As reported by Aljazeera, an official from the country announced the initiative last Tuesday (9 February 2021).

While quite rare, there have been reports of animals catching the Covid-19 virus worldwide including gorillas, minks as well as domestic animals such as cats. The most noteworthy animal infected with the virus was the Malayan Tiger at the Bronx Zoo in New York City last year.

Health experts have said that the spreading of Covid-19 from animals to humans are quite rare but there have been instances where it has happened. However, South Korea will not be taking any chances given how the country was ravaged by the virus during the first wave.

The move by the South Korean government to test pet cats and dogs was after a kitten tested positive for Covid-19 in the South Korean province of Gyeongsang in January. During that time, more than 100 people have also contracted the virus, all of which stayed at the same religious facility.

The disease control official in Seoul, Park Yoo-mi was quote of saying that the tests will be conducted near the pet’s home by a team of health workers and veterinarians. These officials will only be testing cats and dogs that exhibit symptoms such as fever, coughing, breathing difficulties and increased secretion from eyes or nose.

Should these pets test positive, they will be home-quarantined for 14 days and will only be taken to an isolation centre if their owners are at a high-risk at catching the virus or if they’re unable to take care of them due to health reasons.

The official advised pet owners to keep them at least 2 metres away from people and other pets when walking them. In fact, some South Korean natives even made their pets wear face masks when going outside such as in the photo below: 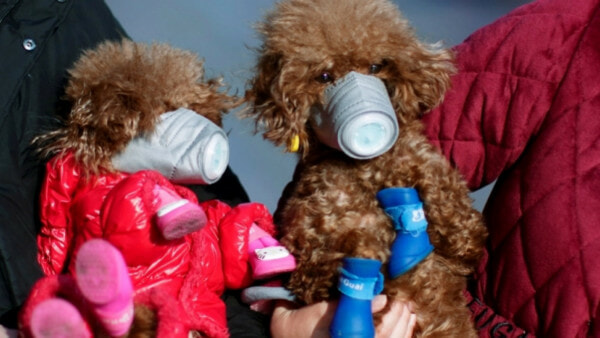 What do you guys think of this move by the South Korean government? Should Malaysia also test its domestic animals? Share your thoughts with us in the comments! 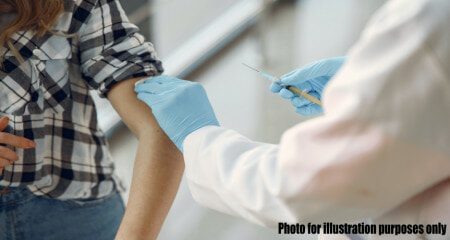