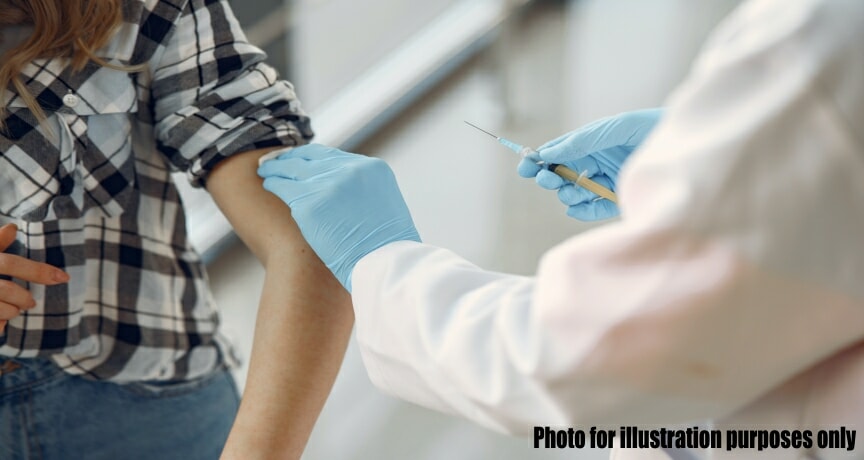 According to the Minister of Science, Technology and Innovation Khairy Jamaluddin, registration for Covid-19 vaccination to members of the public is expected to begin in March and it will be on a volunteer basis.

There will be five ways for the public to sign up for the vaccine, including via the MySejahtera application.

“If they have no access to MySejahtera, they may go to the JKJAV (Covid-19 Vaccine Supply Access Guarantee Special Committee) website, which will be launched by the prime minister next week,” he said, according to BERNAMA. 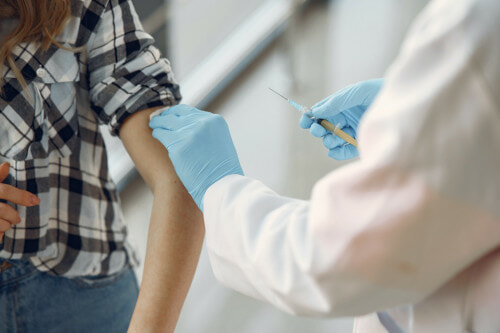 Sharing during the Ruang Bicara programme via Bernama TV, he said that there is the hotline (number to be fixed later), manual registration at public and private clinics and hospitals. “Lastly, for people living in the rural areas, we will be working with the state government to get them to register the recipients including senior citizens,” he added.

Khairy reiterated that the vaccination programme will begin with frontline workers, and every application will be evaluated to see if they are categorised as frontliners.

“I can verify that Prime Minister (Tan Sri Muhyiddin Yassin) will be the first person to receive the Pfizer vaccine, followed by the Health director-general (Tan Sri Dr Noor Hisham Abdullah), doctors, nurses and others. Ministers will have their turn a bit later,” said Khairy.

Malaysia’s prime minister was reported to have said on 4 February that the three-phase National Covid-19 Immunisation Programme would start at the end of this month, with the government targeting 80% of the country’s population or 26.5 million individuals to receive the vaccine free of charge.

The first phase is for 500,000 frontliners who are directly involved in the fight against Covid-19, from February to April, and then the second phase for the high-risk group, comprising senior citizens aged 60 and above and the vulnerable group with morbidity problems, such as heart disease, obesity, diabetes and high blood pressure, as well as persons with disabilities (PwD) from April to August.

The third phase is for those aged 18 years old and above, beginning from May to February 2021.

Khairy also announced that the Pfizer-BioNTech vaccine had been registered by the National Pharmaceutical Regulatory Agency (NPRA), thus giving conditional approval for the use of the vaccine in the country.

The Pfizer vaccine is also the first Covid-19 vaccine to be validated by the World Health Organisation (WHO) for emergency use. 49 other countries apart from Malaysia have approved the vaccine and some of these countries have started using it as well. 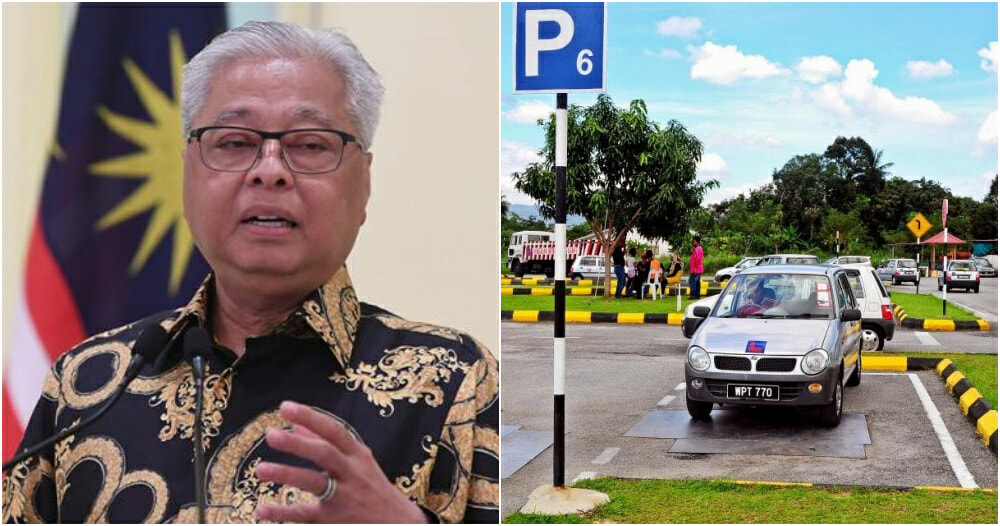