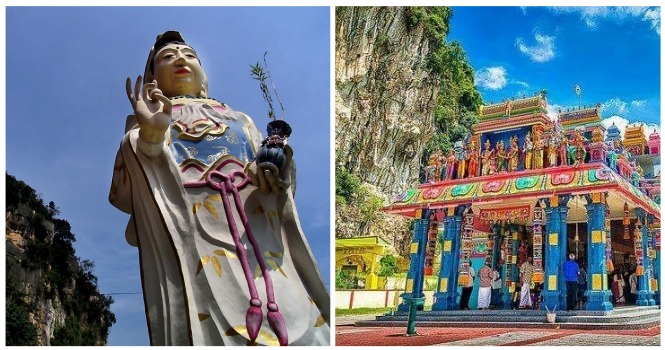 Ancient temples have always been a hot tourist spot in various countries because these human-made architectures is a sign of how far the human civilisation has come. One of the famous ancient temples in the Asian region is the Angkor Wat. Angkor Wat is over 800 years old and has grown to become one of the top destinations in Cambodia. The Parthenon that’s located in Aspen, was built over 1000 years ago and it has a record as one of the world’s most visited ruins. Did you know that Malaysia also has ancient temples that are built in caves and still can be seen today? 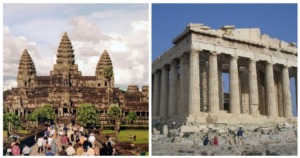 Perak houses a few of these famous Hindu and Buddhist cave temples. According to the Star, these temples are said to have existed for over 100 years and have grown to become tourist attractions in Ipoh. Local and international tourists usually throng these places of worship during the holiday season. However, some of these famous temples are yet to be recognised due to safety reasons.

To overcome this, the government has planned to provide leases of 30 to 40 years to cave temples in Perak.  The Perak executive councillor A. Sivanesan stated the issue was discussed at the state executive council level and a proper study is to be carried out by the Land and Mines Office, state environment, minerals and geo-science department with the Public Works Department. The leases will cover the safety and security aspects at these places of worship. Through these leases, the government would be able to give the temples recognition and ensure safety checks are done periodically.

“If there are (unfortunate) incidents that occur in the cave temples, it is the responsibility of the committee. We have to take the risk, ” said Ho You Meng, the Committee Chairman of the Perak Kwan Yin Tong Temple (Goddess of Mercy Temple). This temple has been around since 1926 and turns 94 years old this year.

The chairman stated that the safety regulations are important because the temple hosts two major events yearly, including Chap Goh Meh and the Mooncake Festival. These events attract nearly 25,000 people yearly.

Leases are important for these temples because they are currently operating at their own risk if anything disastrous happens. Previous incidents further stresses the need for this lease. There have been two cave temple related incidents in record that resulted in death. In 1973, a rockslide in Gunung Cheroh caused 42 deaths. Whereas in 2019, a Perak Cave Temple security guard was crushed beneath heaps of boulders because of a rockfall. 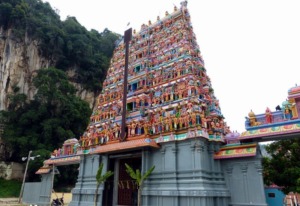 “The temple has been around for more than 150 years, and in earlier times, it was located within a cave and subsequently at the fringes of the hills after the rockslide tragedy,” said M.Vivekananda, the Ipoh Hindu Devasthana Paripalana Sabah President

He also stated that the cave temples are synonymous with Ipoh and it was high time they were granted a lease. 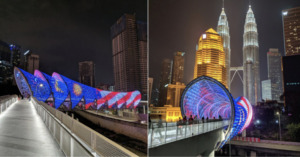