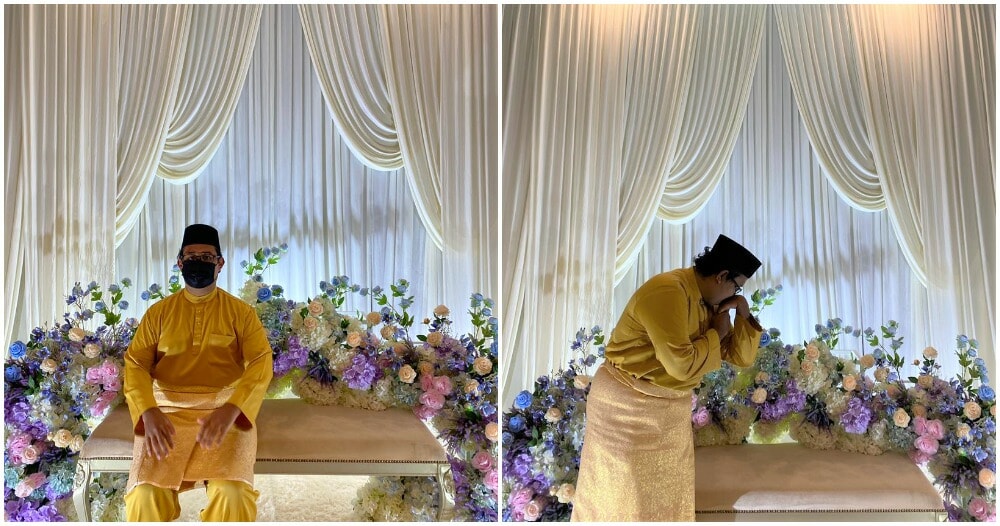 Is this physical distancing but with an imaginary fiancee?

No one knows exactly when’s the perfect time to get married but with the abundance of dating apps and matrimonial websites nowadays, your chances probably have improved.

However, instead of going through those regular pathways, Twitter user Muzaffar (@muzaffaryazid) decided to find a potential bride in an albeit creative manner. He posted pictures of himself alone on an altar pretending to have an akad nikah and even having his invisible girlfriend “kissing” his hand. 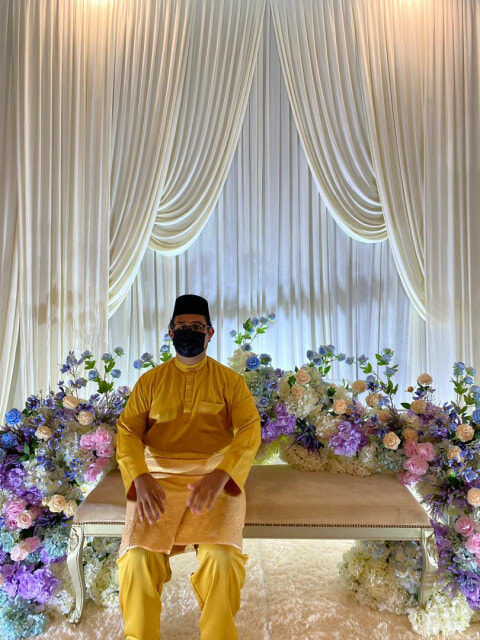 His tweet quickly went viral garnering over 12K retweets with Twitter users saying this is how weddings should be conducted with strict SOPs and one of them even saying this is how single people will be getting married in the future. 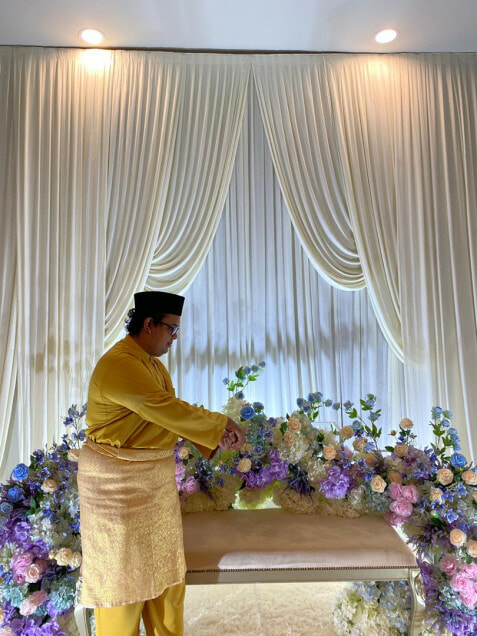 Muzaffar revealed later that he was actually an emcee for the wedding and spontaneously decided to ask his friend to take the pics while the guests were not there yet.

“Thank you all for your wishes. Please pray for me to get a nice bride in the future.”

Speaking to WORLD OF BUZZ, Muzaffar said he never expected the pictures to go viral and was thoroughly entertained by everyone’s hilarious responses. Even his mother couldn’t control her laughter when she saw his pictures on Facebook.

He also added that he’s currently single and that he doesn’t really have a type, he just wants someone that can truly accept him for who he is. 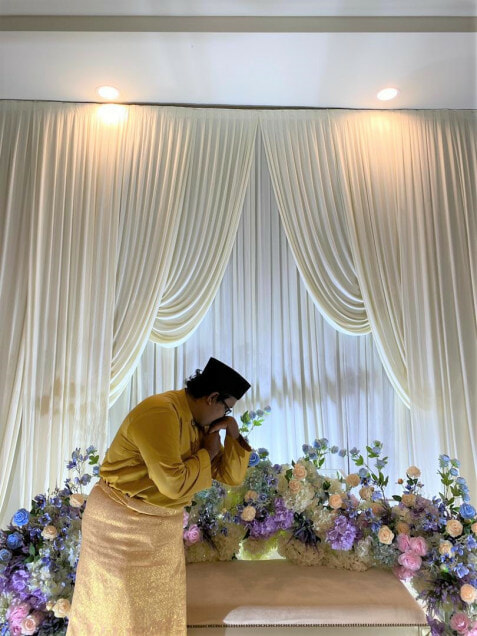 Despite his post of wanting a bride, Muzaffar said he’s still happy with his single life and he’s grateful to have his parents, family, and friends around.

“Although I do get sad at times, I believe it’s okay to be single. Never compare your life journey with others. Everything will fit perfectly with time.”

Regardless of whether you’re single, in a relationship, or married, at the end of the day, what’s most important is that you’re happy! Nevertheless, we can’t wait for Muzaffar’s ACTUAL wedding pictures.

Also read: M’sian Woman Does Solo Pre-Wedding Photoshoot After Fiance Leaves Her For His Ex 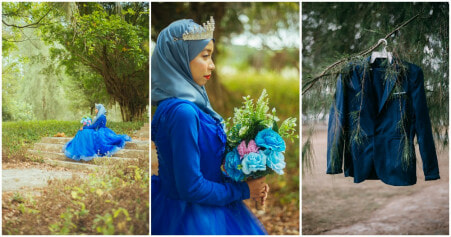