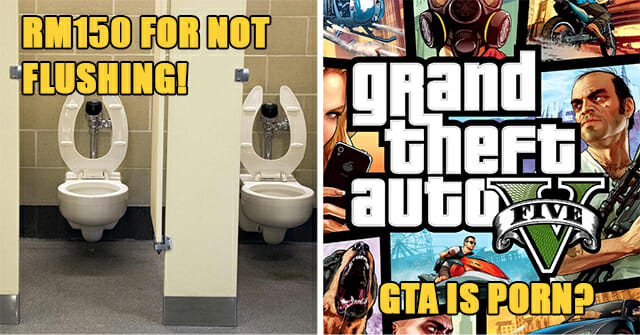 We recently wrote on the weird offences you could be charged for in Malaysia but have you ever wondered about the ridiculous laws that Singapore has as well? Most Malaysians only know about Singapore’s ban on chewing gum, but that’s just the tip of the iceberg! 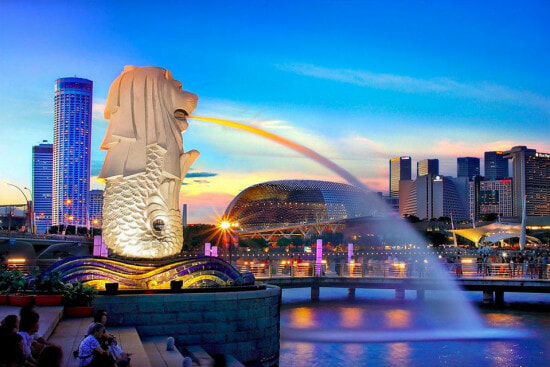 Although Singapore is mostly known for its cleanliness and safety, the country actually has a lot of strict laws in place that can only be counted as unique!

1. Their strict stance on drugs being brought into the country

Now, anyone who has been on an airplane should know how strict the laws are regarding drugs being brought with you. However, what makes this noteworthy for Singapore is that even prescription drugs may raise flags when going through the country’s customs. It’s better to carry your prescriptions with you as well, just in case!

2. Pornography isn’t allowed into the country either!

Besides actual pornographic materials, other things like magazines with swimsuit models on the covers or certain men’s magazines may also count as pornographic in nature. Even certain video games, like GTA, are banned because of content involving bikinis! Then those who play GTA in the country how?

3. Connecting to someone else’s Wi-Fi network without permission is illegal 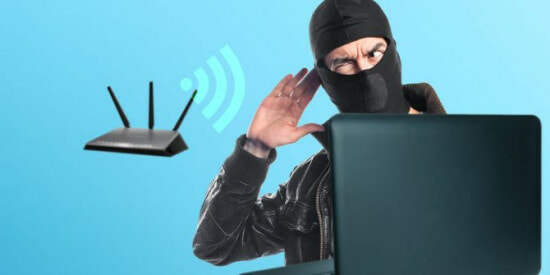 Source: make use of

According to Singapore’s Computer Misuse and Cybersecurity Act, connecting to someone else’s Wi-Fi network without their permission is considered as hacking. Getting charged with the offence will either land you in jail for up to 3 years or cause you to be fined up to 10,000 SGD. Better not try to steal anyone’s Wi-Fi while you’re there!

If you’re seen walking around nude in private by another person, you’ll be considered a public nuisance and will face a maximum jail time of 3 months and a 2,000SGD fine! At home also cannot relax properly lah aduh.

5. Always remember to flush after you use a public toilet 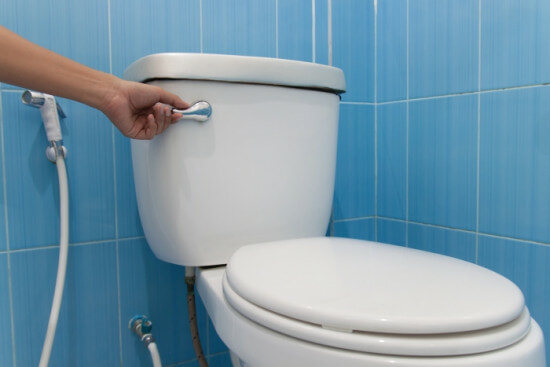 Although it’s common sense to flush a public toilet after use, Singapore actually has a law to enforce this. If you’re caught not flushing the toilet, you’ll be fined 150SGD! Oh how we wish the Malaysian government enforced this too!

First-time litterbug offenders in Singapore are only slapped with a 300SGD fine. However, if a person has been convicted of littering 3 times, they’ll have to do public service for a week while wearing a bib that says “I am a litterer”. We think Malaysian litterbugs should be dealt with as strictly too!

7. No obscene singing in public

Just like how singing, reciting, or uttering any ballad or obscene song is illegal in Malaysia, the same law applies in Singapore too. Any person caught breaking this will be punished with jail time of 3 months, a fine, or both!

8. Last but not least, here’s their deal with chewing gum 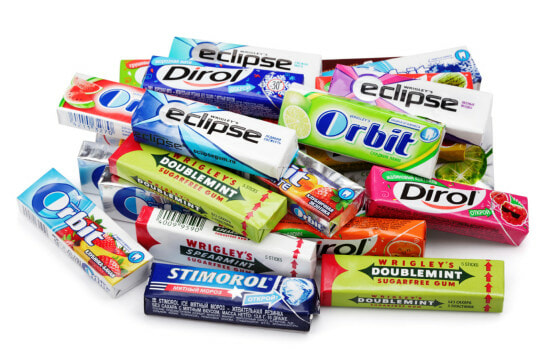 The most famous Singaporean law is the ban on chewing gum. However, although chewing gum isn’t illegal in Singapore, selling gum in the country will land you in jail for up to 2 years or cause you to be fined up to 100,000SGD. On the bright side, gum for dental or medical reasons needs to be carried with proof that chewing them is somehow helping your body. It’s better to avoid chewing gum around any officers just in case!

Even if you don’t plan on visiting Singapore any time soon, it’s still good to know what’s allowed and not allowed in the country!

Also read: M’sia’s Strangest Laws: These Are The Weird Offences You Could Be Charged For 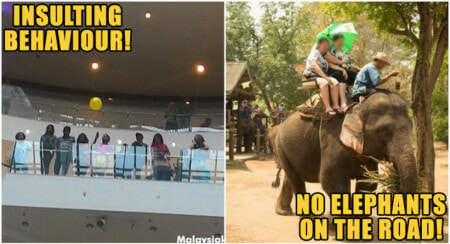