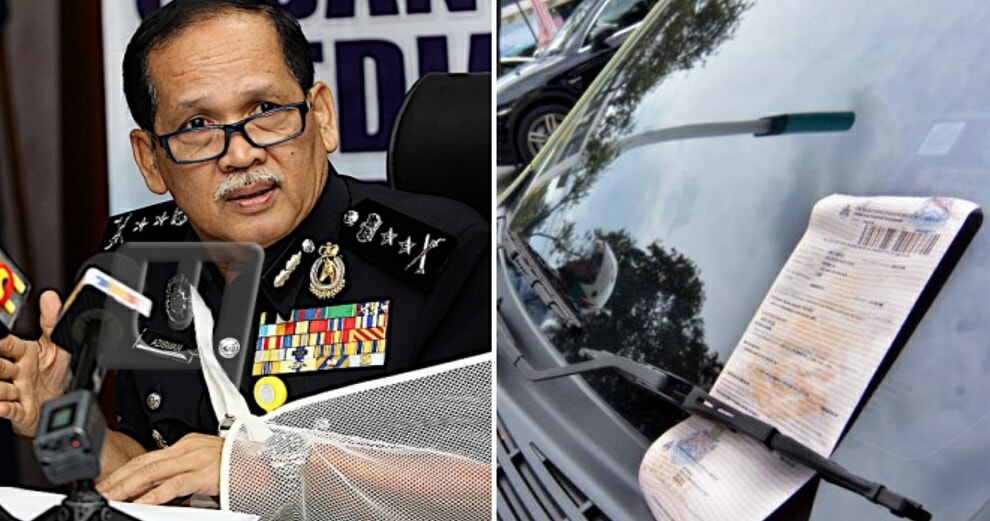 Statistics recently unveiled by the Bukit Aman Traffic Investigation and Enforcement Department show that Singaporean drivers have the highest number of outstanding traffic summonses compared to drivers from other neighbouring countries.

The department’s director, Deputy Comm Datuk Azisman Alias, recently stated in a press conference that between 2014 and 2018, there have been over 136,601 overdue traffic summonses and 2,131 arrest warrants that were issued to Singaporean citizens. 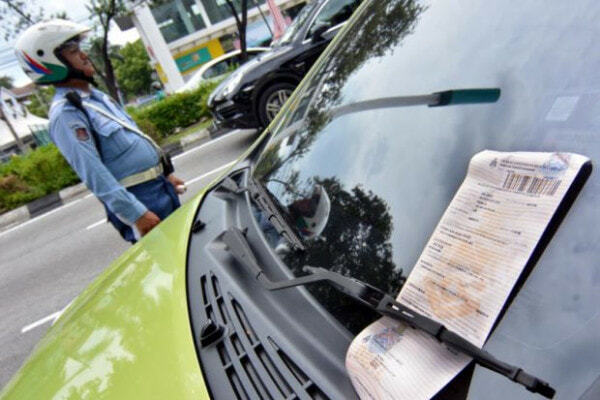 Datuk Azisman was quoted by The Star as saying,

The department also recently carried out a special operation between 12th and 14th July in Kedah, Perlis, and Perak to address the issue of outstanding traffic summonses. The operation saw 1,649 summonses settled, resulting in RM291,190 in compounds being collected by the department.

“We hope the operation will get foreign offenders to settle their summonses and not repeat their mistakes while visiting this country,” added Datuk Azisman. 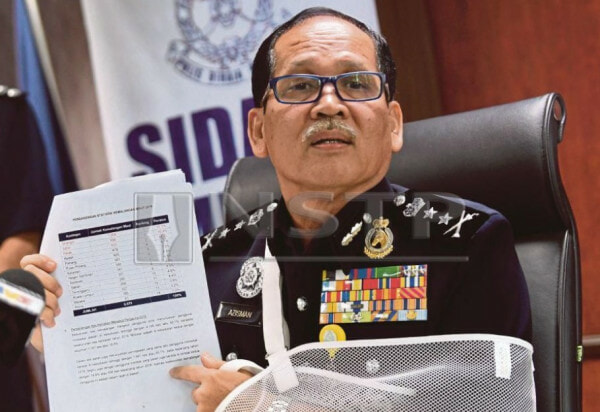 On top of doubling down on these operations, the department director also said that they are considering denying entry to foreign vehicles with outstanding summonses, similar to the system that Singapore implemented.

What do you think about this? Should Malaysia also deny entry to those who have not yet settled their traffic summonses? Let us know in the comments section!

Also read: Singapore Denies Entry for Foreign Vehicles With Unpaid Fines, Forces Some to Turn Back 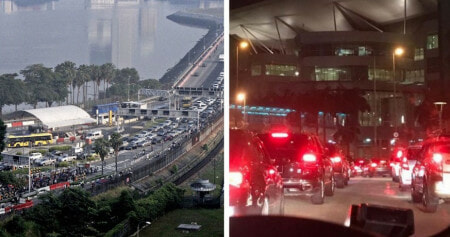