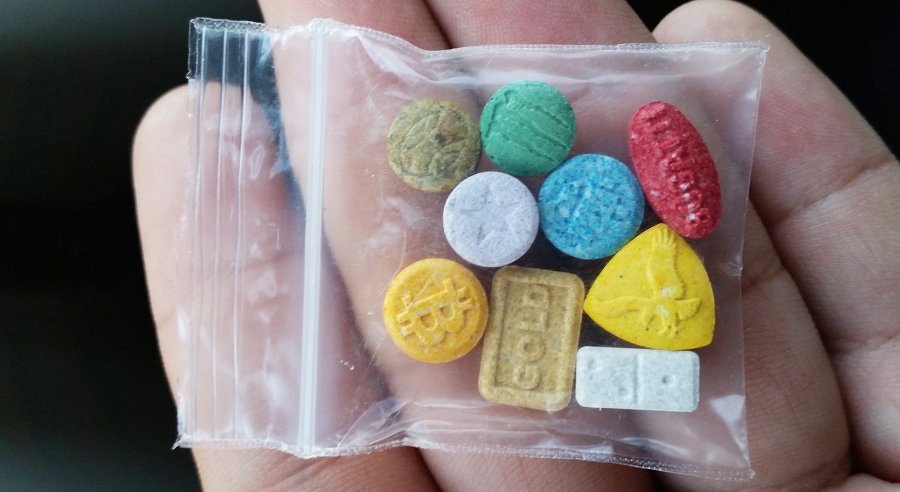 The consumption of drugs among Malaysian youths is on a scary rise. With the help of technology, practically anyone can start to manufacture their own drugs. Warning though, because you never know what shit they are going to put in there! Including glass and rat poison.

Recently, a brother and sister team was busted for operating an illegal drug lab in their own home. The siblings manufactured ecstasy pills, as well as fake medicine.

The 44-year-old woman was caught in her house in Taman Seri Rambai, Bukit Mertajam. After further questioning, she led the police to another house which was only 500 metres away. That was the house where they apparently ‘cook’ the ecstasy pills and fake medicine.

According to NST, the police seized over 7,135 ecstasy pills, 2.13kg of ecstasy powder, and 1.3kg of caffeine powder. They also uncovered 18kg of fake medicine. The street value of these ‘products’ totaled to a whopping RM769,250! 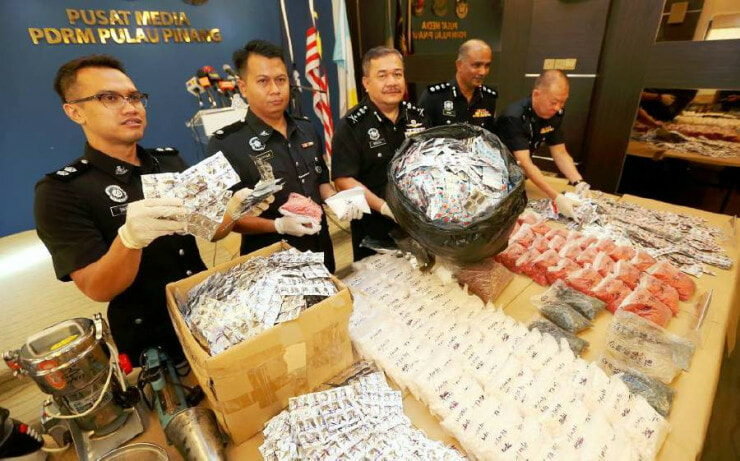 “Preliminary investigation showed that the drugs were meant for the local market. The brother and sister team had been active for the past four months,” the Penang deputy police chief said.

After the big bust, police sent out a nationwide information to have all exit points monitored. The man was eventually caught at KLIA at 5.30am, as he was about to board his flight to Miri, Sarawak.

This case is being investigated under Section 39B of the Dangerous Drugs Act. If found guilty, these two will be given the mandatory death sentence.

Malaysia is one of the harshest countries in the world when it comes to drug-related offenses. For example, those in possession of 15g or more heroin and morphine; 1,000g or more opium (raw or prepared); 200g or more cannabis; and 40g or more cocaine will receive the mandatory death sentence.

Also read: Drug Dealers are Horrifyingly Roping in Students to Sell Drugs for As Cheap As RM10 Per Pack 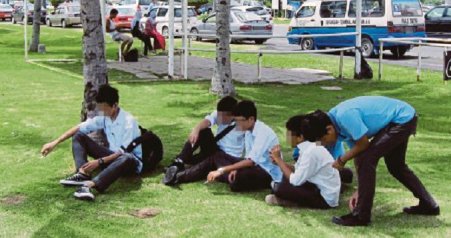