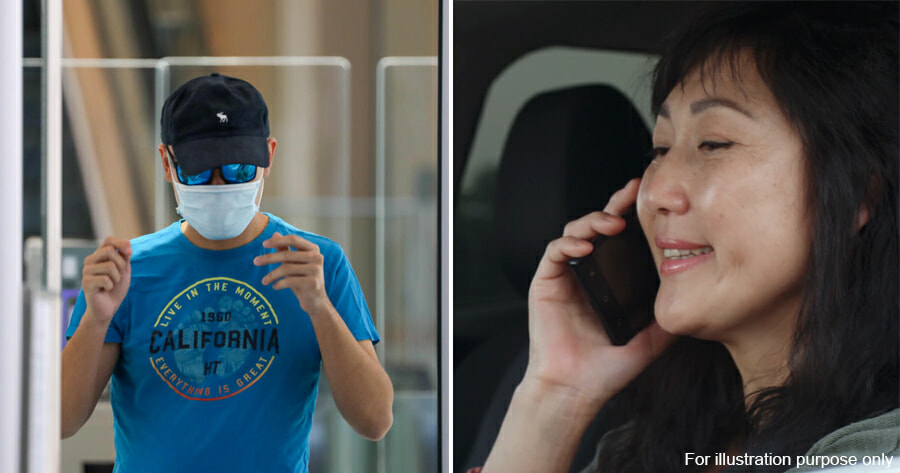 The man pleaded guilty to two charges of conspiring to cheat and two charges of cheating, reported CNA. His parents, who have since forgiven him, asked the court for a lighter sentence on his behalf. He was allowed to begin his sentence later this month.

Started dating after chatting on WhatsApp

Kwek, who sold bags, exchanged numbers with Lai and started chatting with him over WhatsApp. She engaged in his delivery services and soon, they began a romantic relationship.

Lai was completely aware that Kwek was a married woman with two children, however, he was uncomfortable with revealing her real identity to his parents. So, he invented a persona known as Rachel Lam Xin Yi, whom he claimed was the same age as him and studying at the National University of Singapore.

Kwek also never met Lai’s parents but spoke to them via her Rachel persona over the phone. 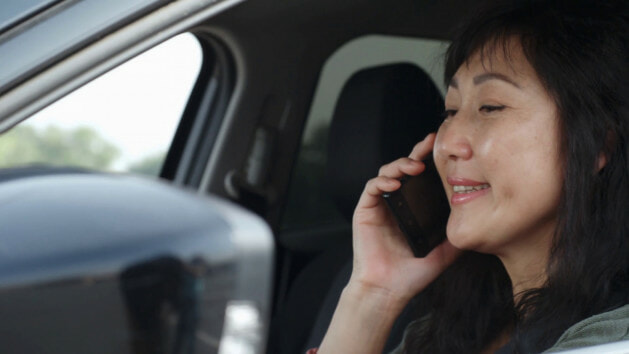 Cheated his family of their money

In March 2017, Lai plotted with Kwek to cheat the 55-year-old father of his money. He told his father that he needed a loan of SGD5,778 (RM17,977) to pay for his university fees. His father then transferred Lai the money, some of which he gave to Kwek.

In the same month, Kwek and Lai conspired to cheat his younger sister of her money as well. Lai told his sister, who was 21 years old at the time, that she could earn a 30% interest on the principal amount if she deposited it into a bank account.

In October 2017, the pair cheated Lai’s father of his money again, this time by telling him that there was an investment opportunity with the United Overseas Bank that gives a 21% interest on the principal amount. Lai’s father then transferred a total of SGD80,000 (RM248,902) to him.

Lai transferred SGD77,000 (RM239,569) of that amount to Kwek’s daughter’s account and used the remainder to repay a loan that he had obtained for Kwek. 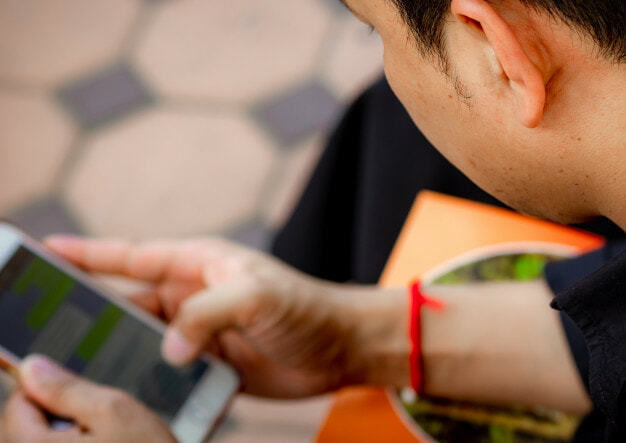 It’s not known how the crimes had surfaced, but it was reported that the Deputy Public Prosecutor asked for at least 22 months’ jail for Lai as he had betrayed his family’s trust even though he wasn’t the main culprit.

Lai’s lawyer, Anthony Wong, said that Lai did not have any criminal record and that he had an ‘altruistic motive’ for committing the offences. Wong said that Lai believed Kwek wanted to help his parents gain more money in a short period of time through her business. 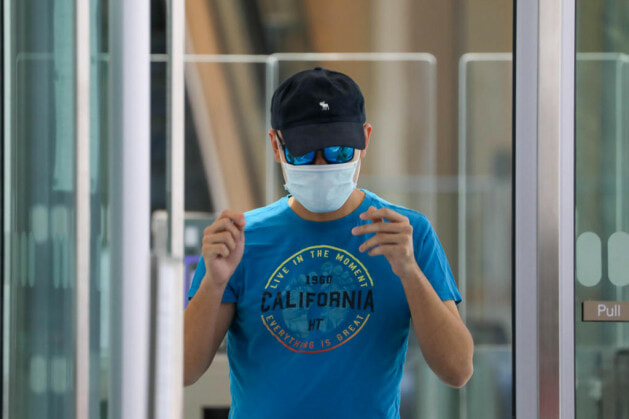 Kwek to go on trial as well

Lai has since been working hard as a delivery driver and has voluntarily returned about SGD23,000 (RM71,559) to the victims, while his family has forgiven him, reported Today Online.

“The accused has promised his parents that he would work extremely hard to return all their life savings at the soonest,” the judge said.

Meanwhile, Kwek is set to go to trial for her involvement in the alleged crimes next month. 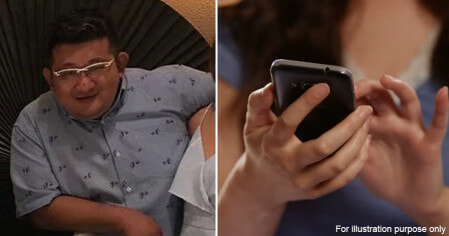