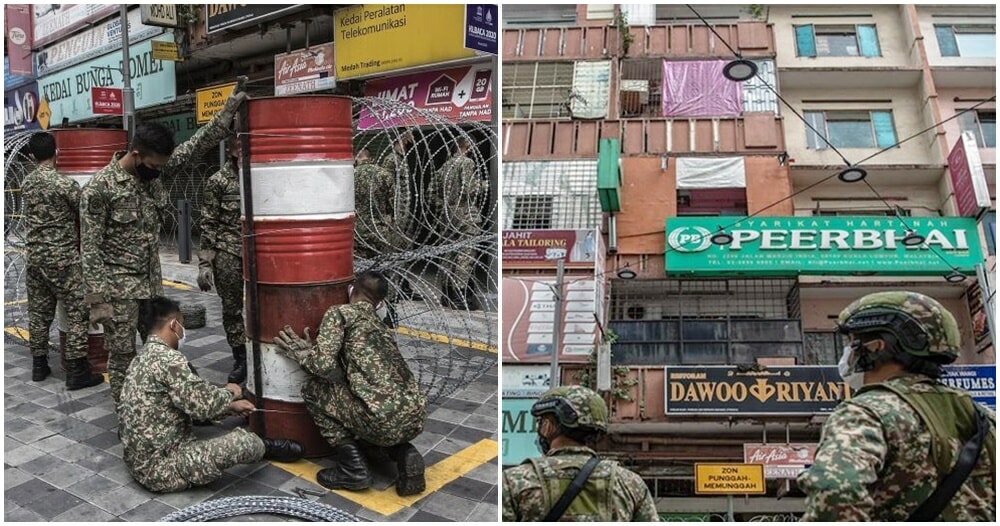 The suspects are believed to have contracted Covid-19 but have been missing for more than 24 hours since their escape was discovered.

The disappearances of seven foreign men who are suspected to have run away from a quarantine centre that was once an educational institution in KL was identified at around 10am on Monday (4th May), following reports from The Star and Malaysia Today. 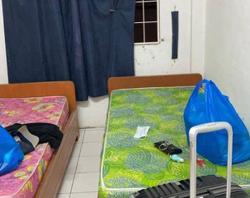 Doctors only noticed their absence when they made their rounds to examine quarantined patients. It was later revealed that the men made their escape early in the morning before sahur. While the medical officers in charge informed PDRM and RELA authorities, efforts to track them down were unsuccessful.

According to sources, the escaped patients are believed to be Indonesian and Bangladeshis who allegedly contracted the virus at Selangor Mansion, Menara City One and Kampung Baru. It was also learnt that the seven men damaged the fence at the quarantine centre before running away. They were supposed to be quarantined until Thursday (7th May). 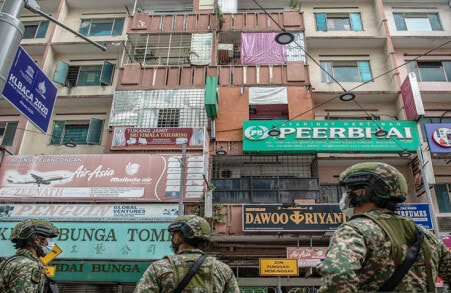 However, this isn’t the first incident of a runaway. A previous report revealed that another foreign man had escaped from the same quarantine centre on 2nd May.

The KL police chief, Comm Datuk Seri Mazlan Lazim did not give any further statement, adding that the matter was referred to the National Disaster Management Agency (NADMA), as this authoritative body is in charge of all quarantine centres.