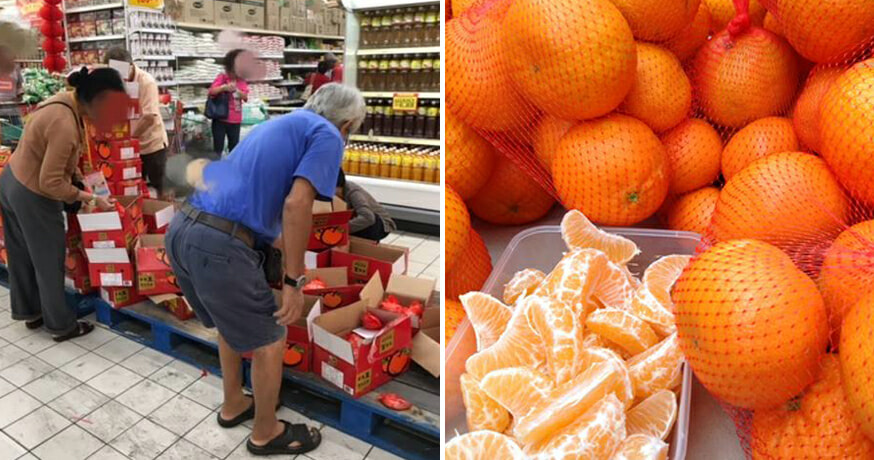 Chinese New Year is just around the corner, which means shopping sprees for most of us!

From ‘bak kwa’ to tangerines and soft drinks, our festive shopping list never ends. Most supermarkets will have value discounts and offers in conjunction with this annual festival, and we know most of us will definitely take the chance to ‘sapu‘ everything.

However, it’s important to remember that despite the temptation of great deals, our conscience has to be upheld at all costs.

A local netizen shared his shocking shopping experience on Facebook on February 4. A few elderly people can be seen crowding around a section that was stocked with boxes of tangerines.

Tangerines are usually sold in sealed boxes, so consumers are unable to check the condition of the fruits before buying them. However, most of the boxes were apparently opened in this case. A picture of shoppers taking advantage of these open boxes and picking out the tangerines they like soon began to circulate online. 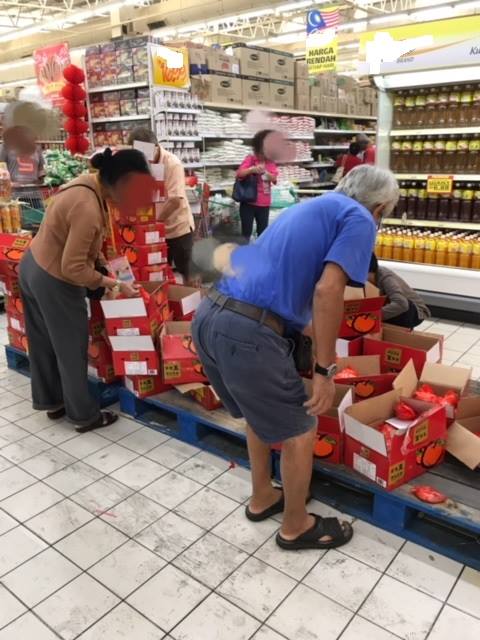 “This is a scene of what happened in a hypermarket this morning.

Some people were spotted opening the boxes filled with tangerines. They emptied the S tangerine box and filled it with M size tangerines instead. I really feel sorry for the hypermarket owner.

A lot of people came today with RM100 cash vouchers for their new year shopping. Why are these people so calculative over 20 cent? If a person had opened the box to choose all the big tangerines, would others buy the remaining ones left in the opened box? 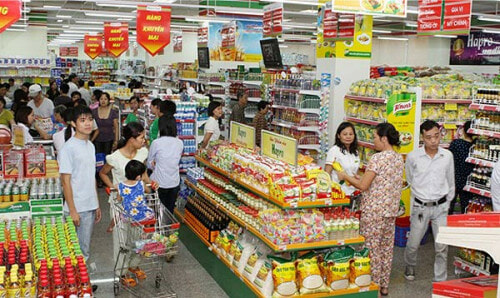 I took a picture of the scene and showed it to the staff. They said measures will be taken towards the irresponsible shoppers. This ruined my early morning in hopes of buying tangerines.

I have seen people peeling the heads off prawns before weighing them in the past. It really angered me. Not only that, chicken that has been packaged properly with the indicated weight and price labels have also been ripped open so these shoppers can add more chicken!

I immediately reported this to the operation manager. Have any of you encountered this kind of situation before?”

The post instantly caught the attention of local netizens, who were mostly shocked at this behaviour. Some netizens shared their personal experiences, such as stolen fruits, placing items on random racks, and even clothes stained with mucus when tissue was unavailable. Eww! 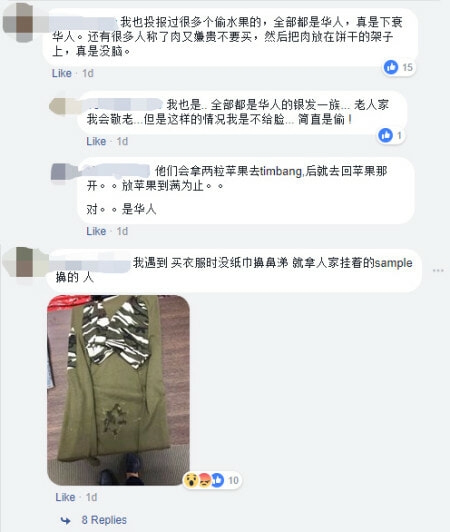 Other netizens suggested that the hypermarket should blacklist these shoppers and alert the staff about them. They also condemned these shoppers for being petty and inconsiderate. 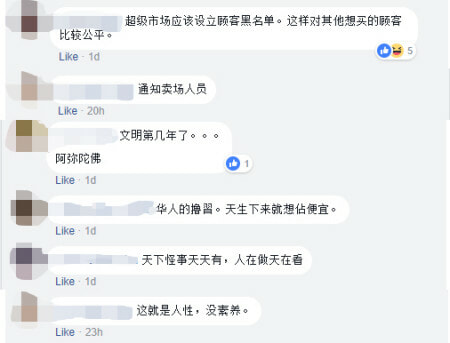 As much as we love deals and super savers especially during the festive season, let’s be responsible consumers, alright? 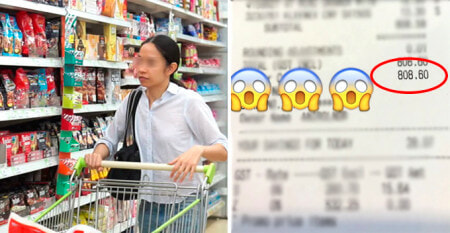 Former Prime Minister, Najib Tun Razak has submitted 307 grounds in his petition of appeal to justify why he should...