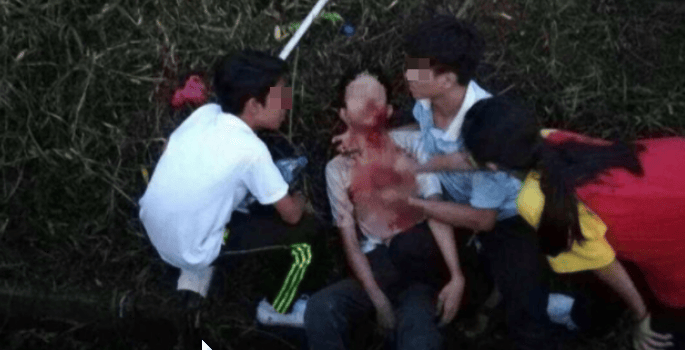 Photo on the left for illustration purposes only | Source: China Press
ShareTweet

Youngsters these days are getting more daring! A case of a stolen mobile phone resulted in a teenager getting seriously hurt. It was so bad that he had to be sent to the Intensive Care Unit in the hospital for treatment!

China Press reported that on March 16, a teenage boy in one of Selayang’s secondary school was robbed of his mobile phone right outside the secondary school by another student at around 7pm. He had tried to confront the student who allegedly robbed him but the accused teen did not return the phone. 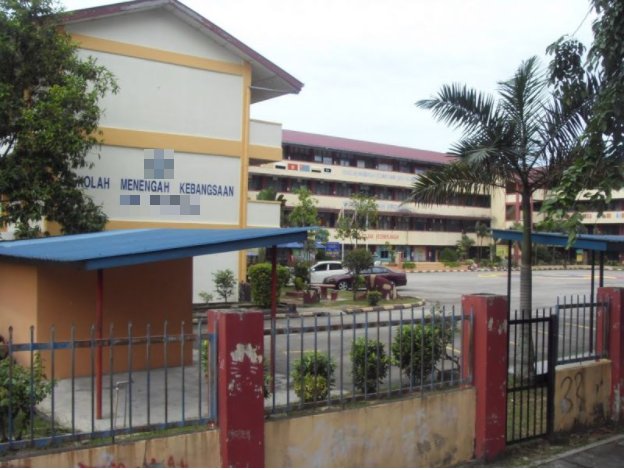 For illustration purposes only | Source: Damaday

The boy then decided to borrow another friend’s mobile phone and called his elder brother for help to get back his phone. However, when his brother arrived to confront the alleged thief at a field opposite the school, both of them found that he had also called a group of friends over to support him.

Both groups had a discussion but the other side refused to return the phone and in the midst of a heated debate, a fight broke out. One of the teenagers got hurt badly and bled profusely as they were also using rocks as weapons. The police said that the injured boy was sent to the Selayang Hospital for treatment. It was speculated that the boy who got his phone stolen got hurt but police did not confirm which boy was injured. 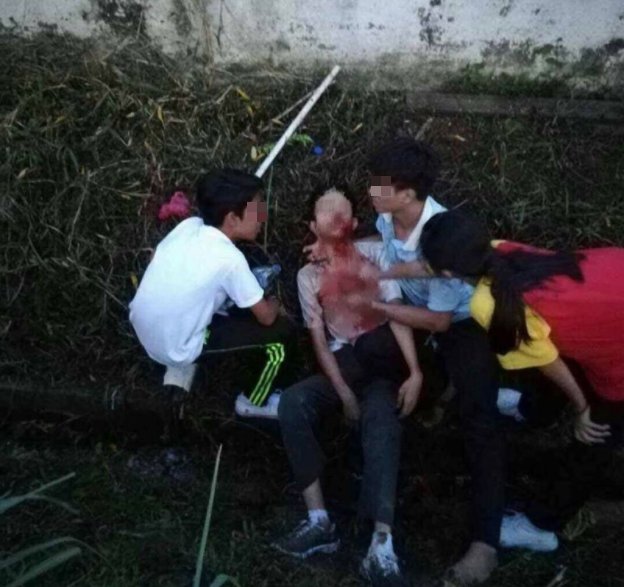 News of this incident circulated on social media and there were some speculations that the boy had approached a teacher in the school to ask for help. It was said that the teacher had refused to help the boy, saying that “What happens outside the school is none of the school’s business.” The police said that they are investigating whether if this happened and urged the public not to spread fake news.

Currently, four teenagers aged between 15 to 18 have been arrested to assist with the case which will be investigated under Section 148 of the Penal Code.

Hopefully the boy will get well soon! 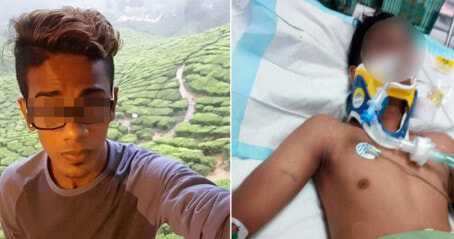