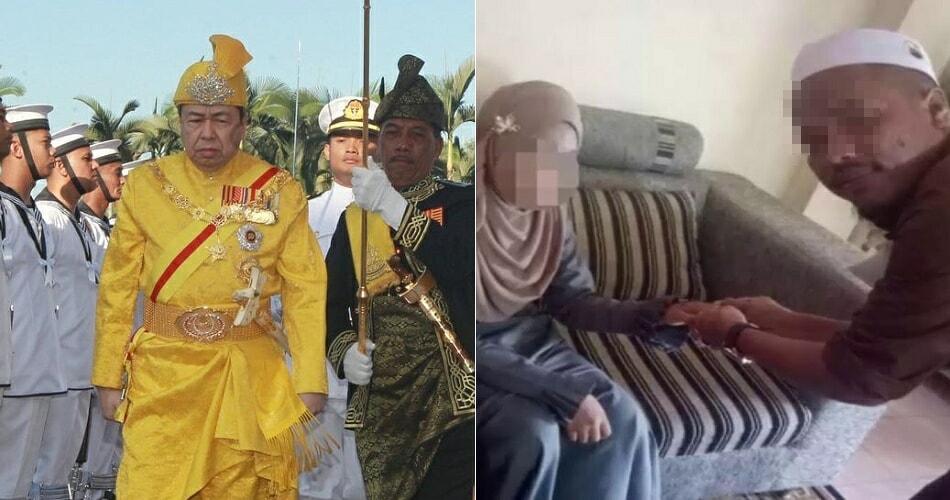 A few months back, the nation was in a fury after the news of a middle-aged man marrying an 11-year-old girl went viral all over the internet. This led to many social activists demanding the government to increase the minimum age required to marry from 16 years old to 18 years old. 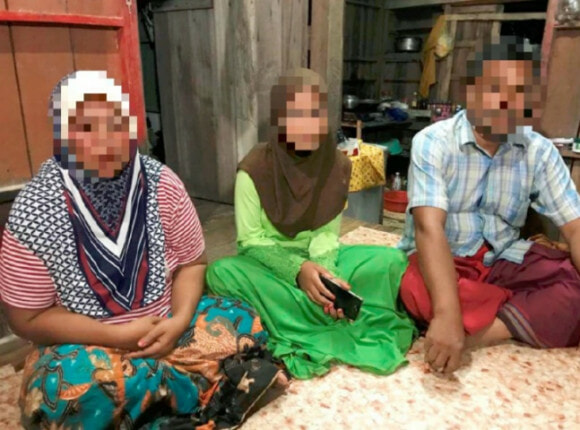 Following that, the Selangor Islamic Religious Council (Mais) then announced that they are taking the initiative to increase the required age to get married by proposing an amendment to the Islamic Family Law (Selangor) Enactment 2003.

In a recent update, Selangor Sultan Sharafuddin Idris Shah ordered Mais and the Selangor Islamic Religious Department (Jais) to study Selangor’s existing Islamic laws so that they can make the necessary changes, reported The Star.

In his royal address during the opening of the second session of the 14th Selangor Legislative Assembly, the Sultan was quoted as saying,

“Following this, Mais and Jais have presented to me information on the proposal to amend the existing laws. I am in agreement with the suggestion to streamline the minimum age of marriage for Muslim males and females in Selangor from 16 to 18.”

The Sultan gave a green light! 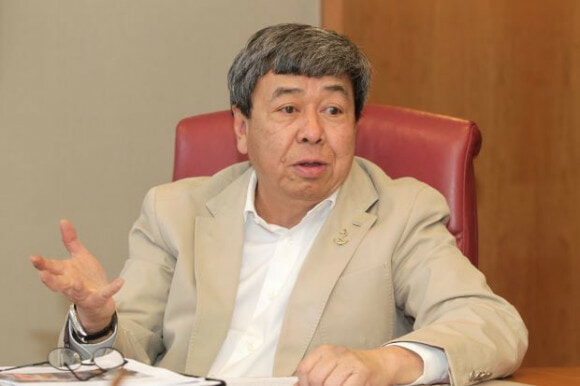 Besides amending the minimum age requirement, the Sultan also explained that several other clauses will need to be tweaked to improve consent procedure and underage marriage processes in the Syariah Court. Some of the new conditions that must be implemented for the parents of the couple and other parties include getting up-to-date records in terms of mental and physical health, fertility, characteristic and sociology of people who want to marry. 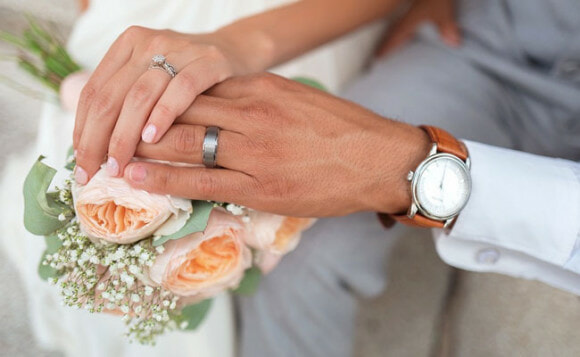 He added that consent from the couple is very important because they shouldn’t be forced into getting married and to avoid any problems. Hence, this is mainly why several laws in Selangor’s Islamic family laws and Syariah Court practices needs to be amended. He noted that he takes the issue of underage marriage very seriously.

“I hope both proposals to amend the laws will be tabled in this state legislative assembly meeting. I view such cases seriously because of the serious negative impact on the couple’s future as well as its implication on society.” 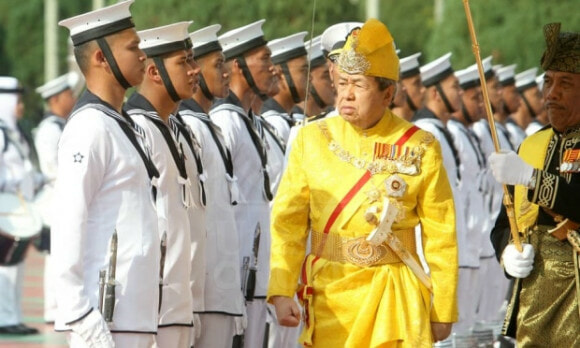 It’s great that Selangor is leading by example as they set to increase the age required to get married, hopefully, other states will also follow suit. What do you think of the Sultan’s statements? Let us know in the comments below!

Also read: The Selangor Islamic Council is Setting The Minimum Marriage Age at 18 For Men & Women 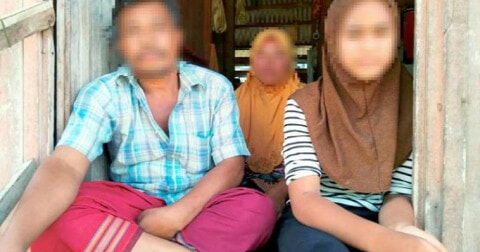