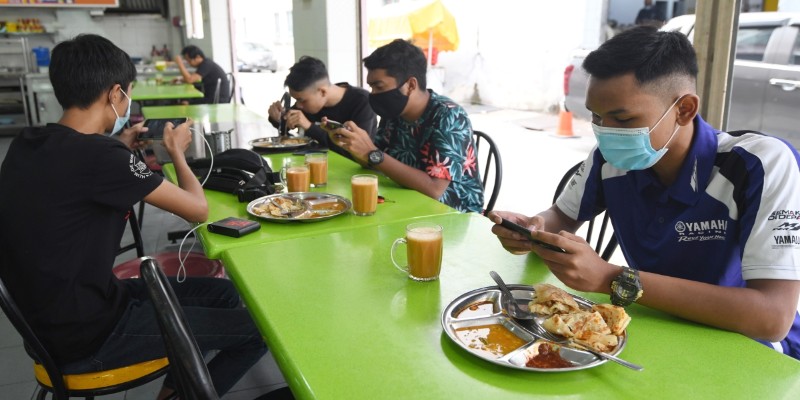 Starting today (13 September), the Selangor State Government will allow restaurants and convenience stores in the state to operate until 2am. Now can lepak at our fav mamak a liiiitle longer than usual la! 😀

Ng also mentioned that as the Covid-19 situation in the state has been under control throughout the Recovery Movement Control Order (RMCO) period, it is now time to deal with and restore the economy.

“However, prevention of the spread of Covid-19 is still the state government’s priority. In line with that, visitors and store operators are reminded to always comply with the SOP that is fixed by the National Security Council and to practise physical distancing,” he added, referring to Covid-19 prevention measures and SOPs.

ICYMI, the Kuala Lumpur City Hall (DBKL) announced yesterday that it has decided to maintain the operating hours for all businesses in KL until 12am. DBKL explained that the uniform closing time of 12am would help the monitoring of the public’s compliance with SOPs during the RMCO, seeing as it has plenty of room for improvement. Yikes!

Also Read: DBKL: All Businesses in KL Must Close at 12am, NOT 2am 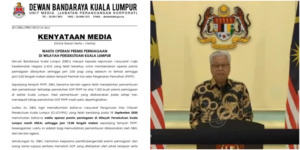