Are you one of those clumsy people (like me) who always drop your phone wherever and whenever? Are cracks on your phone screens officially part of your embarrassing identity?

Well, worry no more because self-healing phone screens have officially been invented!

Business Insider reported that chemists at the University of California have recently built this epic phone screen which can heal itself of cracks.

One of the intelligent scientist behind this discovery, Chao Wang, told the media that they tested the material’s ability to repair itself. They cut it, scratched it, and even tore it in half.

Miraculously, it stitched itself back in less than 24 hours!

This special material can stretch up to 50 times its original size. It is built of stretchable polymer and ionic salt. 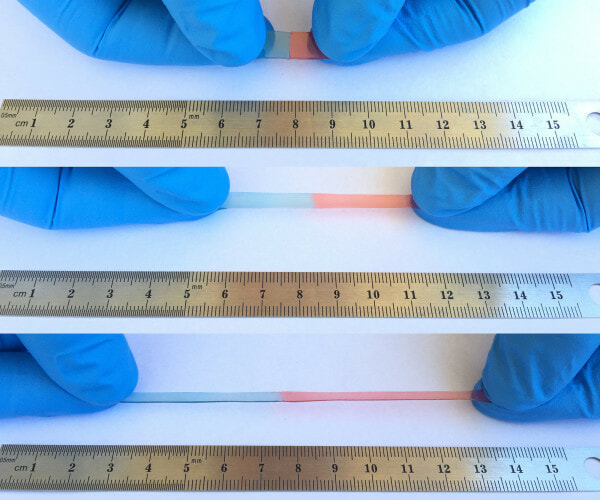 This combination will allow the ions and molecules to be attracted to each other when it separates; hence stitching itself back together.

“It will make our cell phones achieve much better performance than what they can achieve right now.”

Previously, LG already built a self healing material on the back cover of their G Flex phones. However, what makes Chao Wang’s discovery better is that this material can conduct electricity while LG’s couldn’t.

And so, Chao Wang’s version of self-healing material can use used as touch screens. Besides that, the material could be used on batteries as well.

According to the scientist’s prediction, this self-healing material will be properly utilized on phones by 2020.

“Self-healing materials may seem far away for real application, but I believe they will come out very soon with cell phones. Within three years, more self-healing products will go to market and change our everyday life.”

The team presented their research to American Chemical Society, the biggest scientific organization in the world for chemistry, on April 4, 2017.

Are you excited for a brand-new era of smartphones? 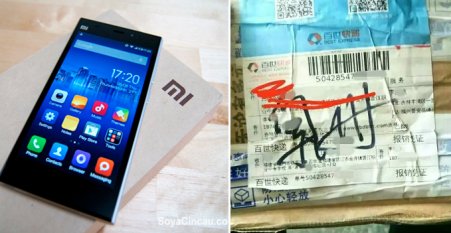