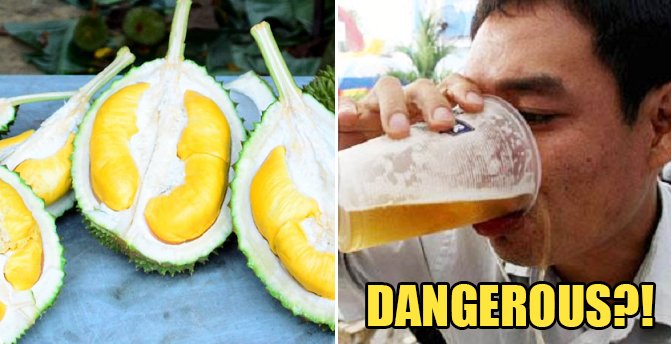 Many of us love this pungent smelling fruit while there are some of us who puke at the smell. Regardless which group we fall under, we’re all no stranger to this king of fruits–the Durian lah what else! 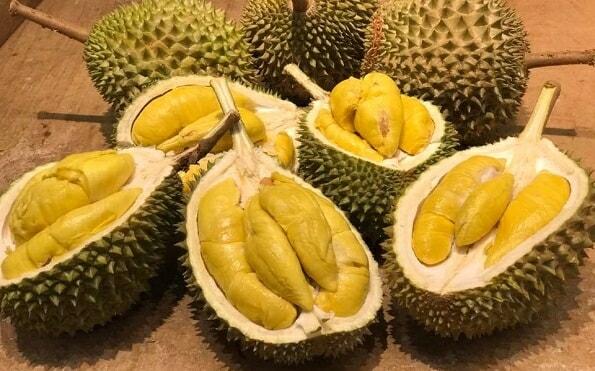 However, even though the Durian is categorized as a fruit–and fruits are generally thought to be healthy–there have been plenty of hearsay about this fruit and how consuming it could lead to hypertension, stroke, death, and the list goes on.

Furthermore, some reports even state that pairing Durian with alcohol could potentially kill you too!

So is this saying that we’ve heard throughout the years true or not?

We looked it up and found that this is in fact, untrue! Well, to a certain extent, at least. This doesn’t mean it isn’t dangerous though! Here’s what you need to know, especially if you enjoy Durian and alcohol:

1. A compound found in Durian is thought to worsen the effects of a hangover if taken with alcohol 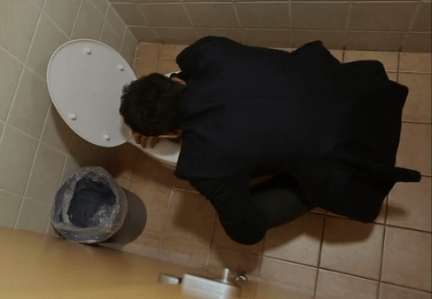 Seriously though, prepare yourself for the worst hangover you’ve ever experienced if you ever plan to take the two together.

Back in 2009, researchers from the University of Tsukuba, Japan found that many individuals who reported severe facial flushing, heart palpitations, nausea and vomiting while drinking alcohol had also consumed Durian. A study was then carried out to study the effects of Durian and alcohol in the body.

Based on the research, it was found that Durian contains a sulfur compound called Diethyl Disulfide. This compound is thought to hinder the metabolism of alcohol in our bodies. Without allowing the process of breaking down alcohol take place in our bodies, we allow the toxic acetaldehyde to travel into our blood stream. This is the nasty stuff that exaggerates your hangover symptoms and makes you feel 10X worse.

2. You increase the amount of poison in your body when you take Durian + alcohol together 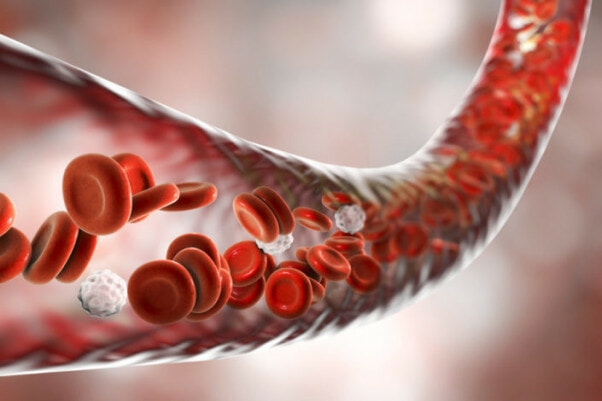 Unfortunately, when you consume Durian, the sulfur compound from the fruit halts the good enzyme’s ability to turn toxins into more harmless forms; and this will result in having more poison in your body which can be fatal, as reported by The Star.

3. There is NO scientific evidence that states Durian + alcohol will KILL you 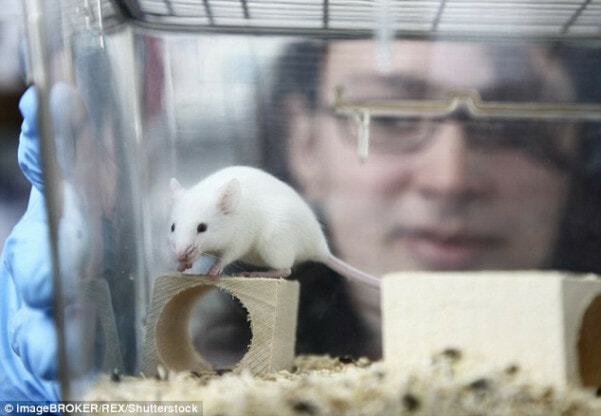 It still doesn’t mean you should have them together!

The good news is that the study carried out by the University of Tsukuba on 200 mice didn’t result in any mice dying (yay!), however, it was not identified whether or not the mice were feeling uncomfortable whatsoever. Were they facing indigestion? Palpitations? Heartburn or hot flushes? None of these symptoms were taken into account, most of which many human beings often experience, especially after pairing Durian with alcohol.

4. Although it’s NOT scientifically proven that this combo could kill, there have been reports of individuals with preexisting conditions who DID die from Durian 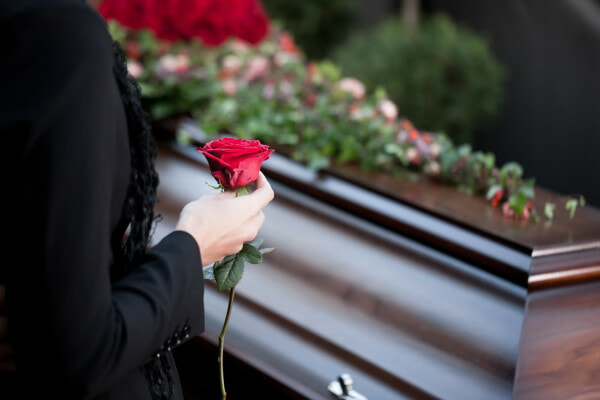 By “preexisting conditions” we’re referring to heart or blood pressure related issues like high blood pressure, or even Diabetes.

A perfect, albeit unfortunate, example would be a case reported by The Star involving a 60-year-old man who died after eating too many Durians. A source states that the man suffered from hypertension too.

Another case that took place in the Philippines involved a middle aged man who died after consuming several Durians followed by some Coca-Cola. Say what?!

Regardless of what you pair your Durians with, it’s always best to be safe than sorry. If you have a health condition, always check with your doctors if it’s a good idea to consume Durian and/or alcohol, and if yes, how much is too much?

Alternatively, if you don’t have any health issues, it’s still best to be careful. Take everything in moderation and try your best not to mix Durian and alcohol, or with any other strong substances for that matter! After all, prevention is better than cure! 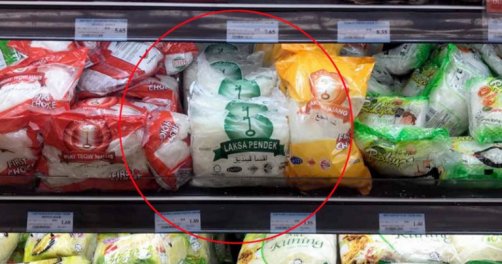