A man who broke into a woman’s house to rob her decided to sexually assault her instead after seeing her come out of the shower.

According to Sinar Harian, the incident happened on 5 July at about 6am at a house in Bukit Padang, Kota Kinabalu.

Kota Kinabalu District Police Chief, Assistant Commissioner Mohd Zaidi Abdullah said that the 34-year-old victim had just finished taking a shower when she was suddenly attacked by the suspect and dragged to the mattress. 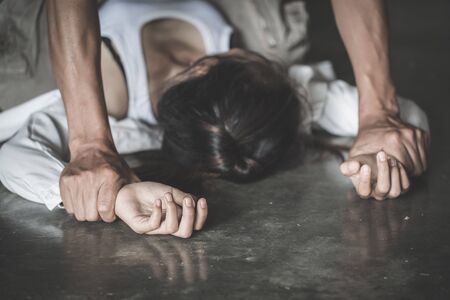 He said the victim struggled and shouted for help but the suspect punched and strangled her several times. He also banged her head against the wall, but the victim continued to fight back and eventually managed to open the main door to shout for help.

Upon hearing her screams, a neighbour immediately checked the backyard before seeing the suspect jump out of the window and escape.

“The victim’s neighbour said that they knew the suspect who also lives in one of the houses in the area,” Mohd Zaidi said.

“Based on the Forensic Department’s investigation and the information received, the police then arrested the suspect and confiscated the clothes worn during the incident.”

He added that the suspect admitted to entering the victim’s house to rob her, but changed his intention and tried to sexually assault her after seeing the state the victim was in at that time. 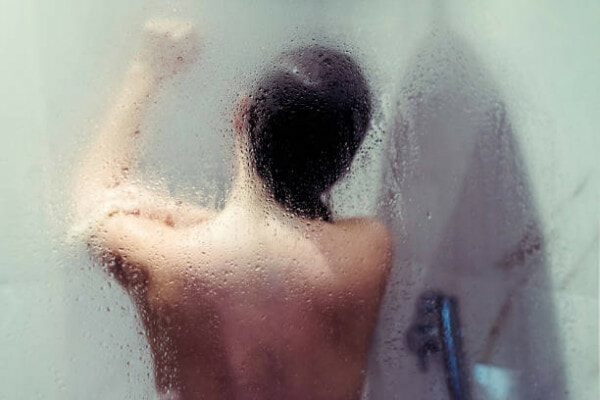 The suspect was also found to have a criminal record according to Section 15 (1) (a) of the Dangerous Drugs Act 1952 and Section 448 of the Penal Code.

Meanwhile, investigations are being conducted under Section 354 of the Penal Code for trespassing and Section 323 for voluntarily causing hurt. 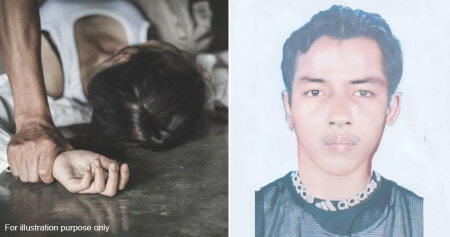