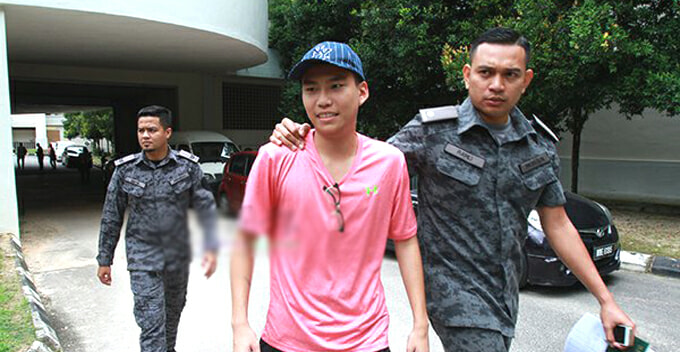 The truth doesn’t always prevail, but we’re relieved it did in this case. 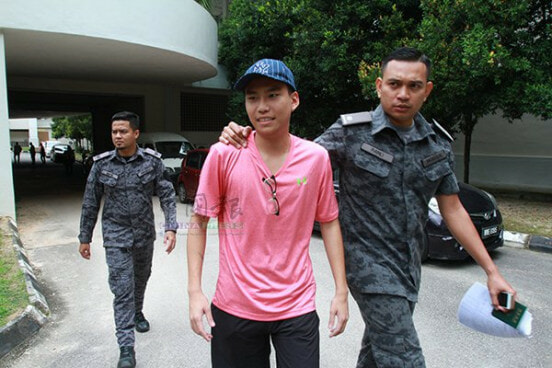 The cannabis was found following a raid by a team of policemen at an apartment in Bandar Baru Nilai, Negeri Sembilan. The 20-year-old international student who was studying at a local college was caught at the scene.

Kim has since been remanded for almost a year until last week when a shocking truth was revealed in the proceedings. Apparently, the 27-year-old inspector who led the 10-member raiding team at the apartment had lied when being summoned as a witness.

“He brazenly lied. It was only after we challenged and told him that we would initiate contempt proceedings against him as we had evidence he was lying, did he admit to it,” Kim’s counsel Gobind Singh said.

Despite being repeatedly asked if there was anyone else present with the raiding team that night, the inspector lied and said no.

However, the defence said they had a CCTV recording that clearly revealed the presence of another person in handcuffs at the scene, thus possibly proving that the inspector was lying.

As such, the High Court discharged Kim after the prosecution decided to drop the case.

“After taking into account submissions by both parties, I hereby acquit and discharge the accused,” Judge Abu Bakar Jais said.

Kim’s 67-year-old grandmother broke into tears after hearing news of her grandson being acquitted and released. They will be heading back to South Korea to renew Kim’s student visa and return to Malaysia to continue his studies. 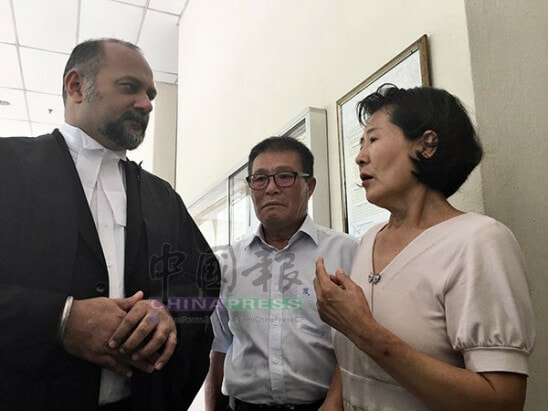 Netizens were shocked when they read about this as an innocent young man almost lost his life due to a dishonest cop.

“If the youth was sentenced to the gallows, I wonder how the inspector is going to live with his conscience for the rest of his life?” a netizen said.

“The lying inspector must be punished severely because this innocent man almost got wrongly sentenced to death!” another Facebook user commented.

That was a close shave for Kim. Now that the poor boy is free, we wonder what would happen to the inspector. Also, why did he lie in the first place? Let’s hope we get some answers soon. 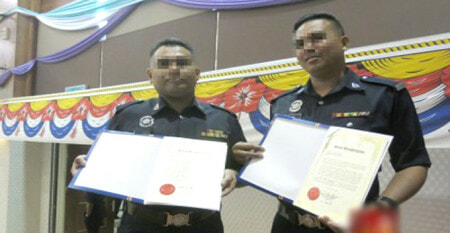