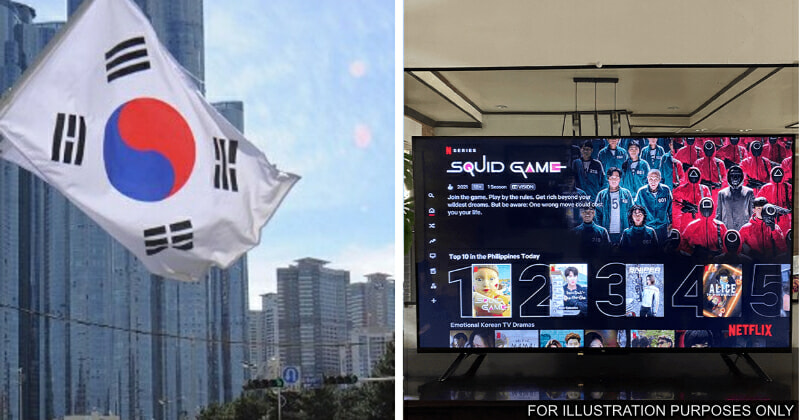 SK Broadband, a South Korean Internet service provider has sued Netflix because one of its latest original series, Squid Game has caused an incredible surge in bandwidth traffic in the country. As reported by Reuters, the high increase in bandwidth usage happened because too many people are streaming the popular series thus causing SK Broadband to spend more in maintenance work and the increased network traffic.

The company is currently pursuing a court ruling for Netflix to pay for the costs of the maintenance work. In fact, due to the hit series and other shows streamed from the platform, Netflix recorded 1.2 trillion bits of data per second as of September from SK Broadband alone, 24 times more than what it was on May 2018! Currently, Netflix is South Korea’s second-largest data traffic generator after Google’s Youtube. 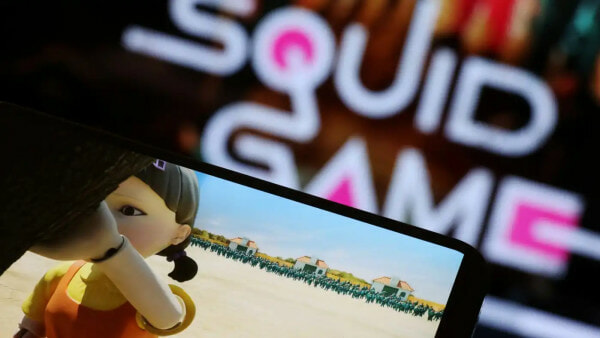 Following a Seoul court saying Netflix should ‘reasonably’ give something in return for network usage, SK Broadband said it has lodged a lawsuit against Netflix for it to pay for using SK’s networks. Netflix began using SK’s dedicated line starting 2018 to deliver increasingly larger amounts of data-heavy, high-definition video content to viewers in Korea from servers in Japan and Hong Kong. 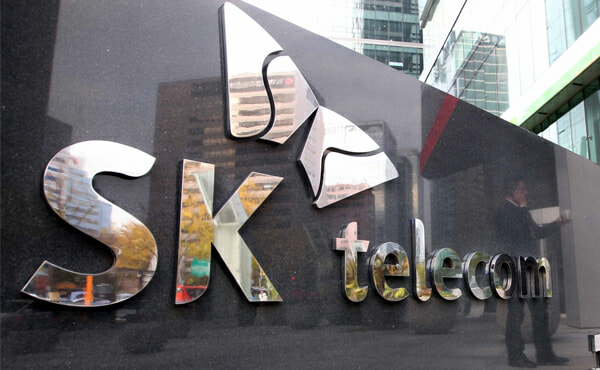 Following the latest development from the Seoul court, Netflix said it will review SK Broadband’s claim. Furthermore, the United States-based company will also seek dialogue and explore ways in the meantime to work with SK Broadband to ensure customers are not affected.

Also read: YouTuber Unknowingly Turned Down Opportunity To Act In ‘Squid Game’ Because Of The Odd Job Description 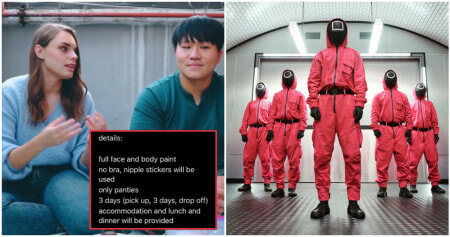