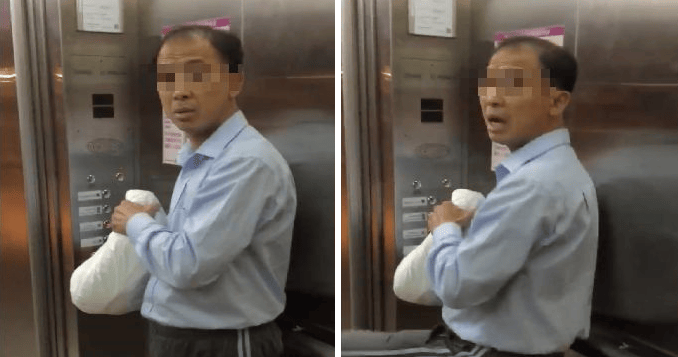 It’s sad to see racism and discrimination still so prevalent nowadays and you can see this ugly behaviour in the most unexpected places. In what appears to be a racially motivated verbal assault, a video that has recently been making the rounds on social media shows a Singaporean man in a lift cussing out a foreign worker.

The incident allegedly happened in Changi airport when a man clad in a blue long-sleeved shirt entered the lift at the same time as a foreign worker from India. The man, who goes by the name Uma Pathy, took the video of the attack and sent it to the Singaporean Police Force who has since urged him to come forward to make a report.

Based on the video, the exchange went something like this:

Uncle: … go out, go out. You f**king dirty people go out. (raises his leg)
Uma Pathy: I take the lift go to the Tanah (muffled) MRT.
Uncle: MRT then you go out lah, you go out lah. (Raises his leg in the supposed direction of the MRT station)

When Uma asked him “What’s your problem?” the man said, “I don’t like to take (the lift) with Indian,” and then proceeded to blast Uma with expletives. He even used his leg to point to the outside of the lift and told him to go out and take another lift. When asked if the lift was his property, the man, clearly pissed off said, “No. I don’t want to take with you dirty people.”

Then, when another man who looks like an MRT staff enters the lift to find out what was happening, Uma explained that he was going to take the MRT to a certain location. The man repeated himself saying that he wouldn’t take the lift with Uma. Then he angrily walked out, but not before saying: “I don’t like to take with him. I don’t like to take with him. Ask him to go out. He dirty, smelly, go, go, go. Go out please.” 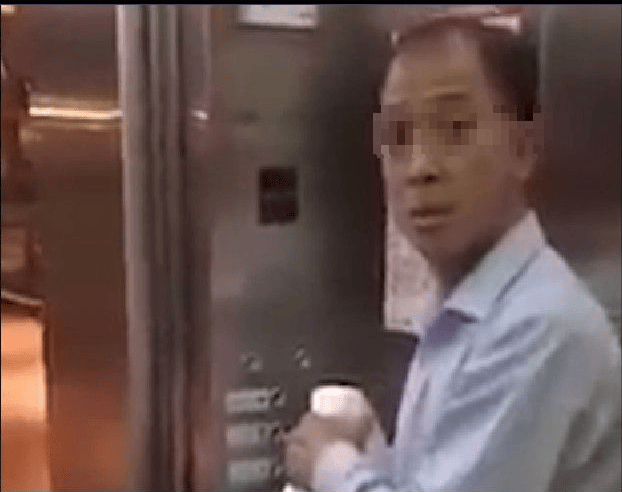 What a horrible human being! No one should be treated in the way that Uma was, regardless of nationality or work status. This was an unprovoked verbal assault. We hope that the Singaporean Police Force takes this terrible man to task and sets things right. 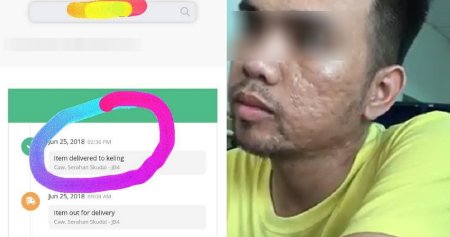