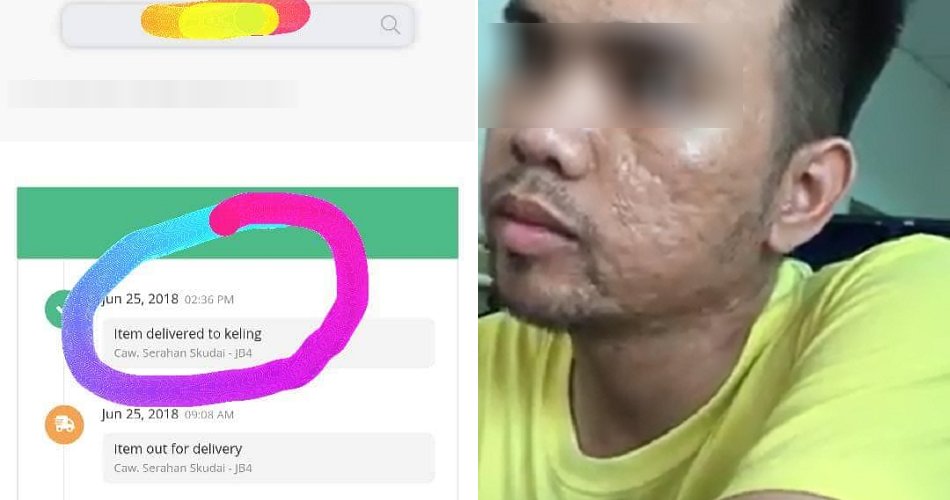 All forms of discrimination are not acceptable especially when we live in a culturally and racially diverse society. Unfortunately, discrimination still happens in our modern society as a man was recently being regressive towards another race in Malaysia.

A source revealed that a post office staff was confronted by a couple of offended customers when they discovered that a parcel they received had the words “item delivered to k*ling” as its remarks on its tracking system after it was sent to them. That’s racist!

Admitting that they probably should have written their names clearer, they still wanted to confront the person who wrote the racial slurs as this is completely unethical. True!

After going back and forth between two of the post office outlets at Bandar Dato’ Onn and Skudai, they finally found out that the person responsible for the racist remarks was based at the Skudai branch because the workers at Bandar Dato’ Onn’s branch confirmed that the parcel came from there (Skudai). 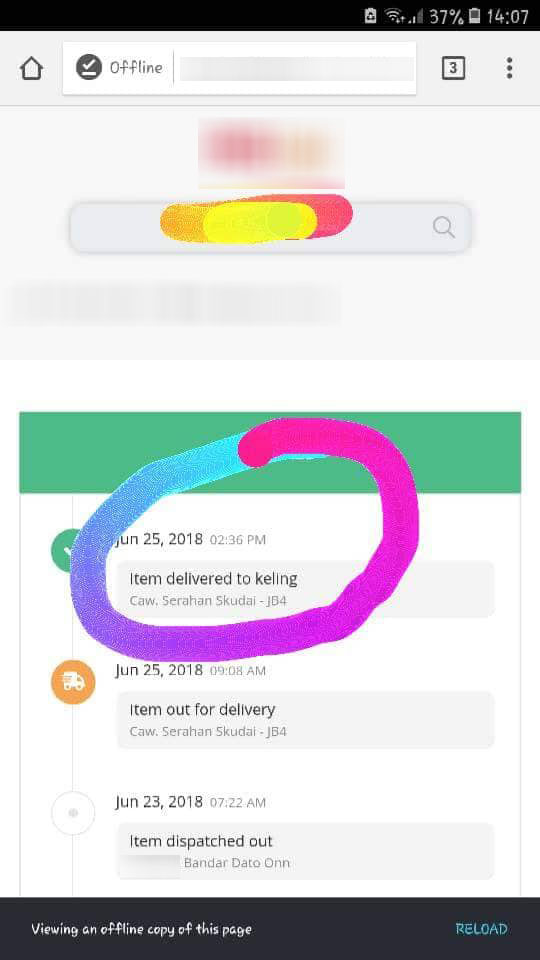 Recording the whole encounter on video, the customers’ questions were initially dodged by other workers. Nevertheless, their persistence resulted in success as the person who made the racist remarks finally appeared.

The customers wasted no time and directly questioned the staff for making such rude remarks. Surprisingly, he didn’t deny it but tried to justify it instead by stating that he wasn’t referring to them but another Indian person who received their parcel. That doesn’t make things any better bruh. 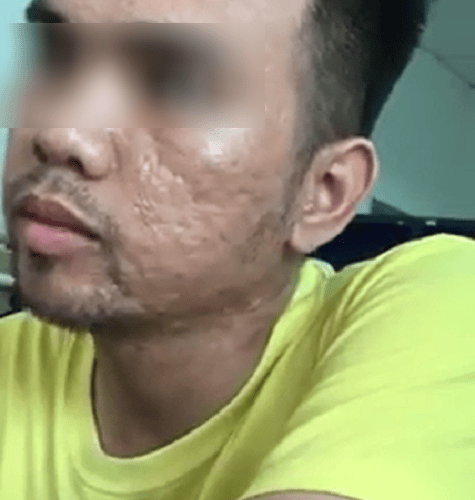 Paying no heed to the justification, the unsatisfied customers insisted that it’s still not right to call someone “k*ling” as it is offensive. Finally, looking to quickly sort the matter, the staff disinterestedly apologised to them and took responsibility for his racist remarks.

However, they didn’t accept his apology and took pictures of his identification card whilst noting that they would lodge a police report. Shockingly, the staff didn’t put on much of a fight and gave his IC as he said he was ready to pay for what he had done. Ballsy!

After they got the info they needed from his IC, the guy reportedly went behind the counter and kicked the door whilst cussing. How rude?

You can watch the whole ordeal here:

It is unknown whether the angry customers lodged a police report after.

This situation is totally uncalled for! Plus, this isn’t the kind of behaviour a staff should have because using racial slurs to refer to a person is absolutely unacceptable. We hope the authorities will look further into this matter and solve it appropriately. 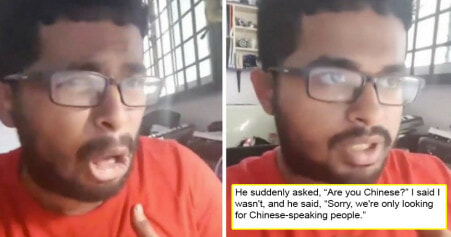