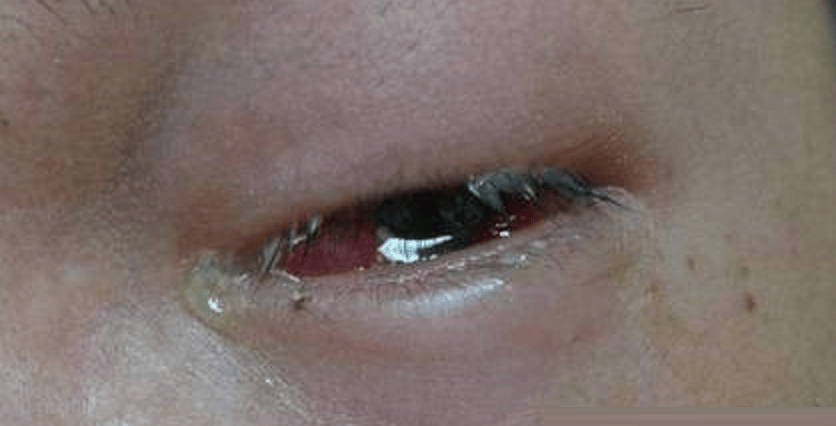 All three patients are young men just under 30-years-old, according to Apple Daily.

It is speculated that all three patients rubbed their eyes without washing their hands after sex. Hence, causing them to suffer from the infection.

The patients, one at the age of 25 and the other two at the age of 26, already suffered from redness and secretion from their eyes when they first got admitted to the hospital.

The 25-years-old man suffered the most as his right eye was infected so badly that they had to perform corneal transplant in order for the patient to see again, said Dr. Chen. It is unknown if the patient was infected in the genital area.

The other two patients admitted to have engaged in dangerous sexual activity one to two weeks prior the infection. One patient further confessed that he was going through treatment for his infection in the genital area when his eyes started getting infected.

Dr, Chen further explained that the gonorrhoeae bacteria (sexually transmitted bacteria) are highly infectious, especially when they come in contact with the eyes. If infected, the eyes will release thick secretions and it will eventually go blind if not treated.

It is common for this infection to be transmitted by rubbing the eyes with unwashed hands after sexual activities as well as through blood circulation to the eyes after being infected in the genital area.

All three patients have been treated and had their visions back to normal. Guess there’s a reason why they say ‘practice safe sex’. Also, please don’t touch your eyes after making love.