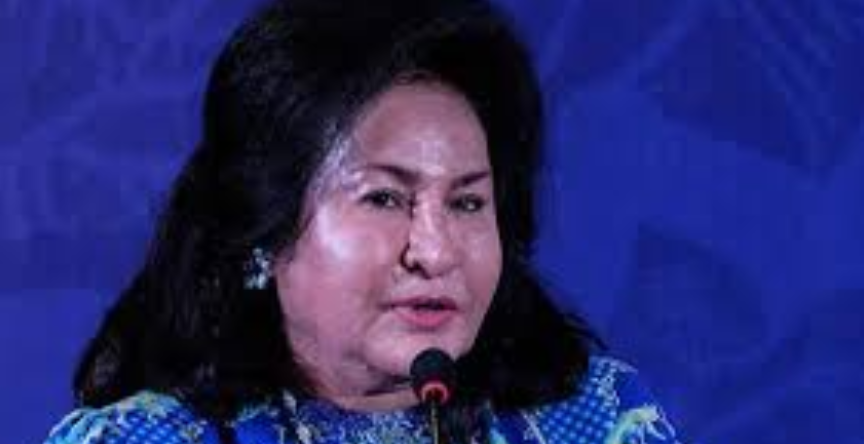 Datin Seri Rosmah Mansor, wife of Prime Minister Datuk Seri Najib Razak, spoke at a ‘Women Walk The World’ event recently and reiterated that she has never interfered with the official duties of her husband, in governing the country.

She also said various slanders have been hurled at her and she believed that these “attacks” were done to openly bring down the prime minister.

“I want to tell you, I have never interfered with his business, especially those relating to the government.”

She also further expressed her concerns about the rakyat connecting her with her husband’s duties.

“All sort of stories people have been talking about me, until people are scared of me. Just look at YouTube, all kinds of defamation are hurled at me, that’s all they do,” she said at the ‘Women Walk The World’ programme in Pekan today. 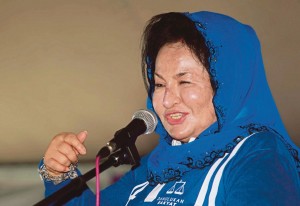 Rosmah expressed disappointment saying that services provided by her husband were not being appreciated by the people and even condemned by certain quarters.

“Don’t think I control him, my job is to take care of my husband and family but people don’t know my husband is dedicated… My husband takes care of the people even more, especially the people in Pekan,” she emphasised.

She then said that her job was to take care of her household, while her husband thinks more of the problems of the rakyat.

One certainly can lament the position of being the prime minister’s wife!

Also Read: Rosmah Advises Women to Keep Their Husbands Happy Like She Does 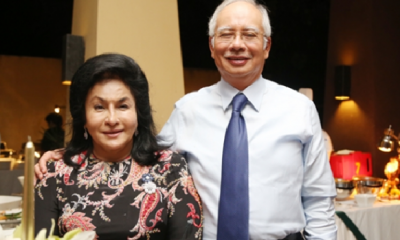