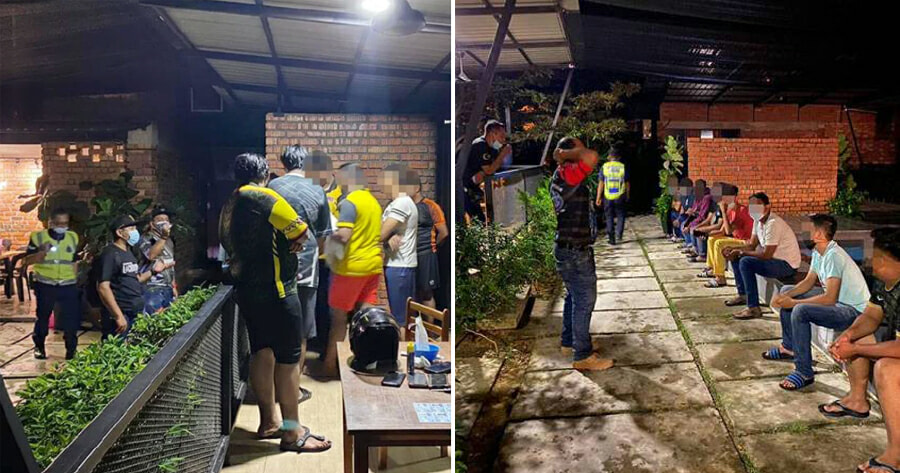 The owner of a homestay in Kepala Batas was fined RM20,000 while 10 customers were fined RM4,000 each for violating standard operating procedures (SOP) during MCO 3.0.

According to Sinar Harian, the police had conducted an inspection on 13 May and found that the owner, 40, had failed to control the entry of customers at the premises and was fined RM20,000. 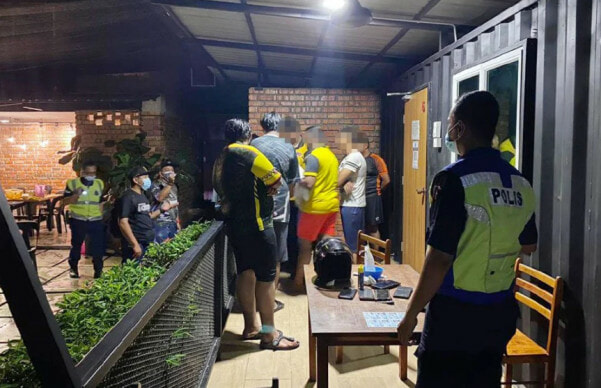 Seberang Perai Utara District Police Chief, Assistant Commissioner Noorzainy Mohd Noor said that during the inspection at 2am, 10 male customers aged between 20 and 40 were found not complying with the SOPs and were fined RM4,000 each.

“The owner was found to have failed to control the entry of customers into the premises, causing congestion,” he said.

“Besides that, the customers did not scan the MySejahtera QR code and did not practice physical distancing.” Meanwhile, Noorzainy added that a total of 18 compounds were issued by his party on the first day of Hari Raya after members of the public failed to comply with the SOPs during MCO 3.0.

He said two men, aged 61 and 66, were detained at the Sungai Nyior roadblock at Butterworth for trying to travel interstate to Sungai Petani, Kedah without a permit.

Additionally, five men, aged 23 to 35, were also compounded for gathering in a public place in Bagan Ajam, Butterworth without physical distancing.

Also read: RM470,000 Worth Of Fines Issued At KL Nightclub On The Last Day Of CMCO 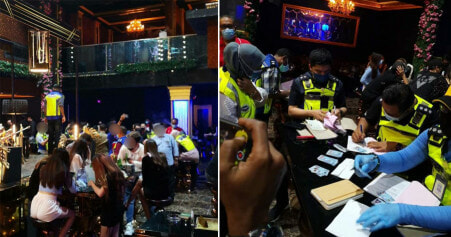