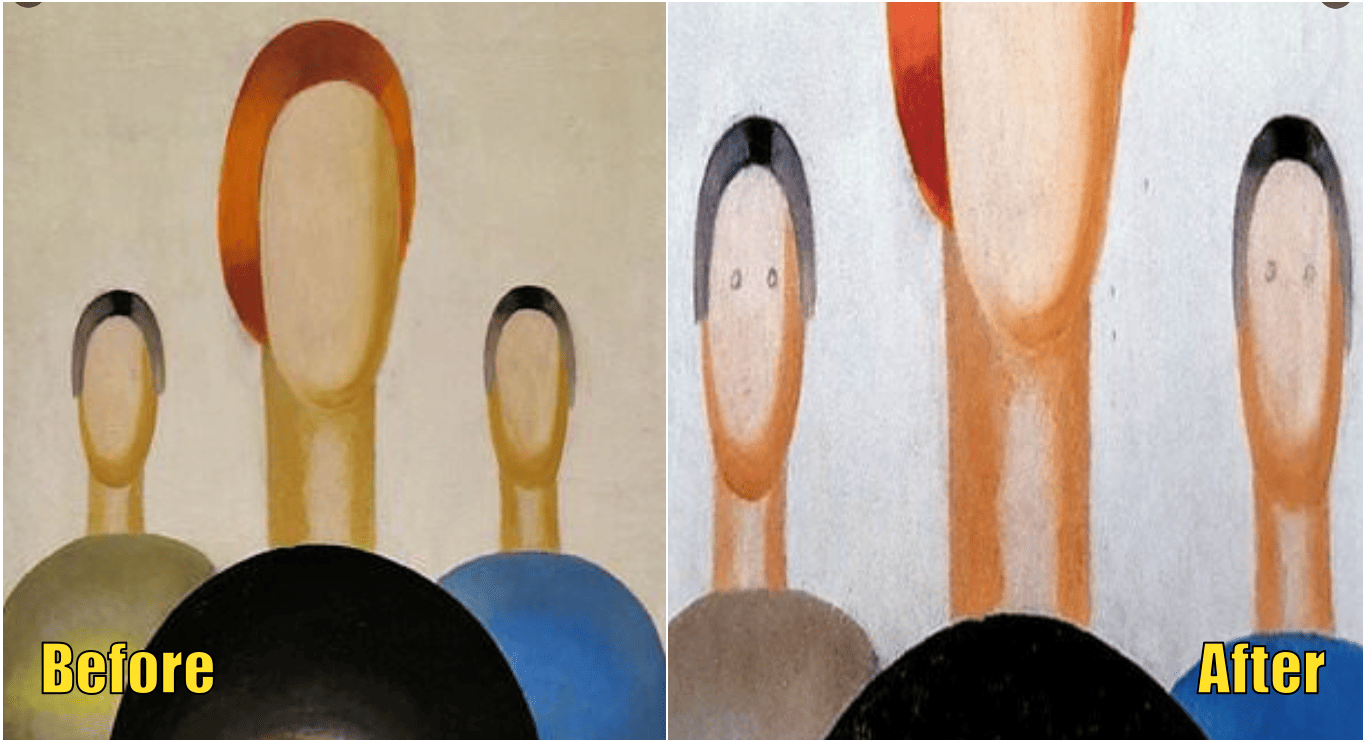 A painting worth £740,000 (about RM3.5 million) on display at a gallery in Russia was reportedly damaged after a security guard decided to modify a portrait painting because he was too ‘bored’ on his first day on duty.

Citing a Daily Mail report, the security guard had painted eyes using a pen on a faceless drawing dubbed the ‘Three Figures’. The painting is by Anna Leporskaya (1932-1934) and was a part of an abstract art exhibition at the Yeltsin Center, Yekaterinburg, western Russia.

The Yeltsin Center said that the 60 -year -old security guard was believed to be working with a private security company. Two visitors initially noticed the difference in the painting and felt that there were additional ‘details’ on two of the three figures.

Meanwhile, the unidentified security guard was fired. Police have also opened an investigation into allegations of vandalism and the guard could face up to a year in prison.

The painting was sent to the Moscow gallery the next day and is being repaired. It is reported to be repairable without any long-term damage at an estimated cost of £ 2,470 (RM11,805). The cost will be paid by the company where the security guard worked as compensation. 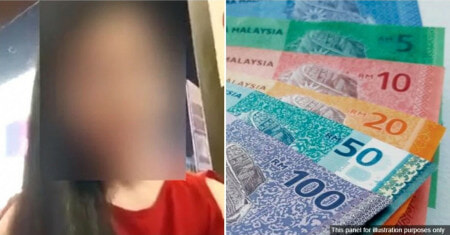