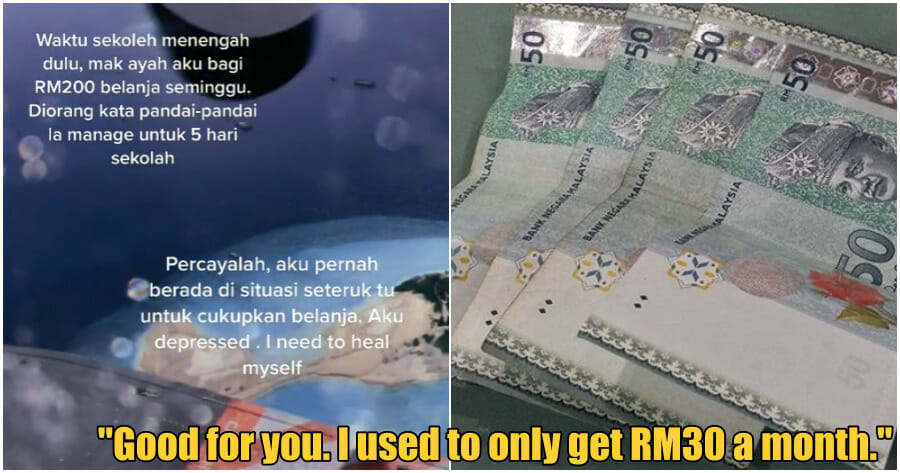 Do you remember when canteen food used to cost only RM0.30 for one nugget and RM2 for a plate of rice?

Back then, it was possible to get an entire meal for under RM5. Then again, every school and everyone’s appetite is different. However, some of us might have been spending more – a whole lot more – than others. 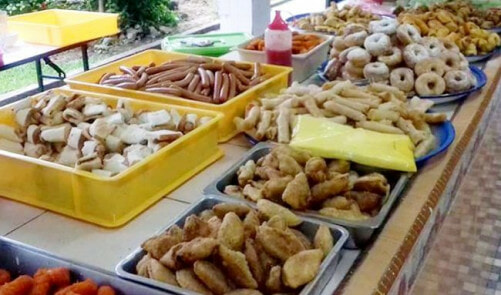 The question comes down to: does one really need as much as RM200 of allowance a week to survive in secondary school?

TikTok user @azrulikram28 recently shared how he used to receive only RM200 of allowance a week from his parents when he was a secondary school student.

Unhappy with the amount and finding it difficult to spread the money over 5 schooling days, he said that he “was depressed and needed to heal himself”. 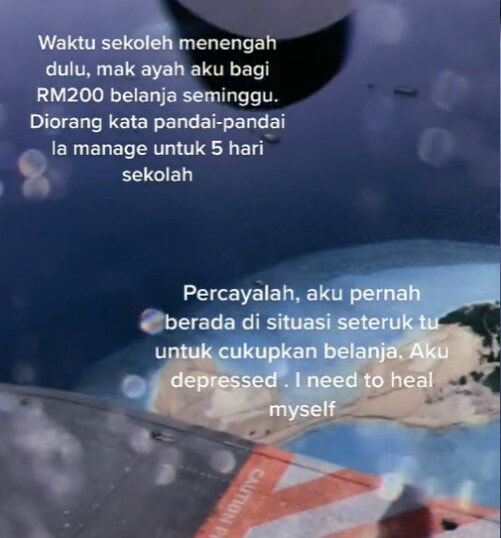 Taken aback by his complaint, netizens have been actively engaging with the video, which has gained over 600,000 views and generated thousands of comments.

The majority of netizens shared about their own meagre allowances and urged him to be grateful.

“I only brought RM1 a day to school.”

In response to the overwhelming response to his video, Azrul explained in a series of comments (that are now pinned to the video) that he only made the video for the sake of creating content.

He was actually just participating in a trend that has been going around on the app. Videos using the Tiktok ‘sound’ will show netizens (sarcastically) sharing a ‘terrible’ experience that they have had to go through.

In Azrul’s case, he was exaggerating by saying that he had an ‘awful’ time trying to survive with RM200 a week – which, unfortunately, many netizens did not understand at first. 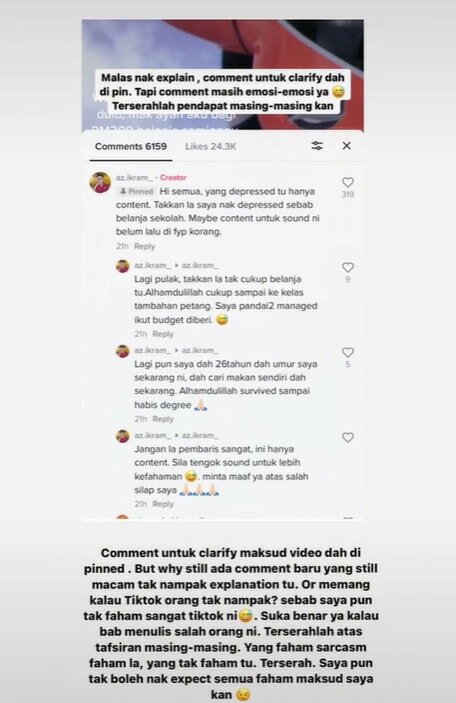 “Hi all, the video regarding ‘being depressed’ was made only for the sake of content. How can I be depressed just because of my allowance? Maybe you guys have not encountered any content for this sound on your ‘for you page’,” he explained.

People can sure be quick to judge sometimes! Let us know what you think in the comments. 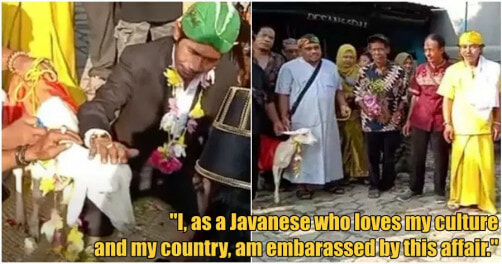