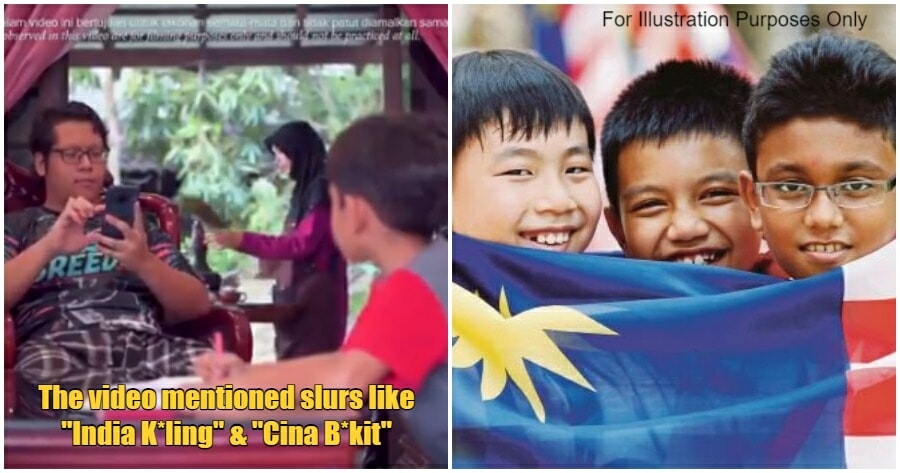 In conjunction with Malaysia’s 64th National Day, many organisations have produced creative advertisements to instil patriotism among Malaysians. However, one particular advertisement caught the attention of many, for the questionable way minorities in Malaysia were reflected in the first 30 seconds of the video.

While the controversial advertisement called ‘Mak, Dah Siap!’ has since been deleted by the publisher, an Islamic NGO known as the IKRAM Malaysia Foundation (IKRAM), many netizens who had already watched the video were insulted by the crass way racism was depicted. The ad starts out with a Malay father scrolling on his phone with his wife behind working on house chores and a child in front of him drawing.

A disclaimer at the top of the video said: “The racist words observed in this video are for filming purposes only and should not be practised at all.” 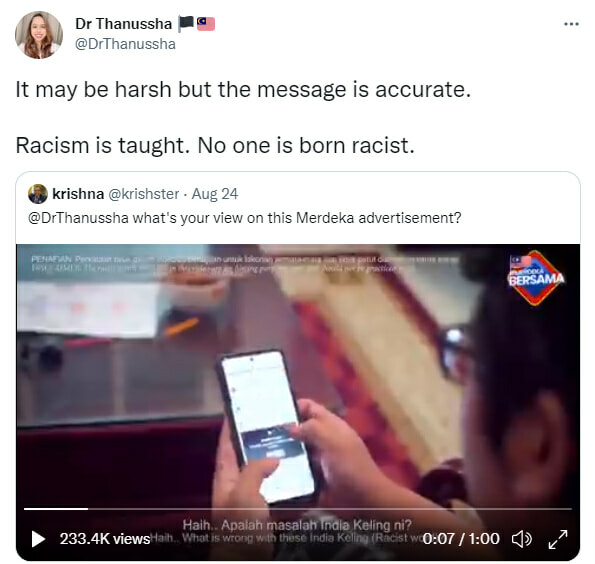 The minute-long video shows the father using derogatory terms on Indian and Chinese ethnicities such as ‘India K*ling’ and ‘Cina B*kit’ which claims that the minority groups are gangsters and drunkards. The wife then reprimands him for using these degrading terms as Islam does not teach its followers to say such things.

Meanwhile, the child could be seen observing his father. He then completes his drawing and shows it to his mother. While she initially appeared to be proud of her son’s drawing, her expression changes from happiness to shock as she realises that her son depicted the three races under the Malaysian flag with the discriminatory slurs that were previously used by his father. The video ends with the narration:

“I was not born racist, but I was taught.” 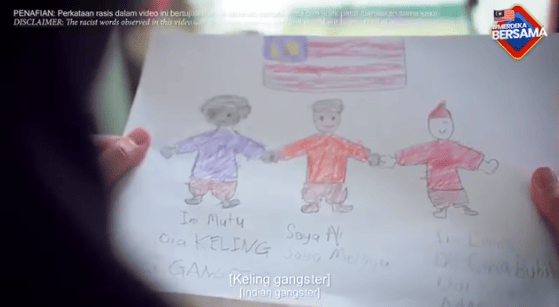 The advertisement triggered many Malaysians who said they could relate to the racism that they face in their daily lives. What added fuel to the anger was the father showing no sense of guilt or remorse for the words uttered. Many believed the video should have explicitly indicated that it was wrong for the man to use derogatory terms.

While the advertisement addressed the important issue of how racism is fed to the young minds of children in Malaysia, causing them to grow up with seeds of hatred sown into their beliefs, many felt as though this could have been conveyed more considerately.

The inappropriate racial slurs that were mentioned in the video are stereotypical insults that minorities have been fighting against for years. For a long time, unity in Malaysia was jeopardised due to phrases such as “Indians love to fight” or “Drunk Chinese people drive dangerously” as mentioned in the video. It is time for people to understand that race and religion should not be generalised and affiliated with the actions of certain misguided individuals. 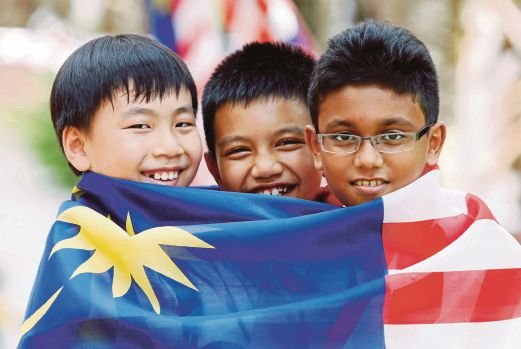 Following the controversy, The Malaysian Film Directors Association (FDAM) objected to the video as it was seen as trying to raise racial issues. BERNAMA reports its president Ahmad Ibrahim’s statement on this matter.

“Even though the video has a disclaimer, FDAM is of the view that it still offends various races who respect the unity in the community established in Malaysia,” he said.

He also added that the clip posted on social media platforms was highly unsuitable for public viewing and urged the Home Ministry and the Malaysian Communication and Multimedia Commission (MCMC) to take appropriate action against those behind it. However, the damage had already been done as the video went viral before it was taken down.

On 24 August, two days after the video was released online and garnered mixed reactions from netizens, IKRAM apologised and removed the video.

In a statement, IKRAM said that the video raised issues of racial sensitivity despite its initial intended purpose which aimed to educate children on the spirit of nationality from an early age. They added that the main message they wanted to convey in the video was to show the current reality practised by some members of Malaysian society who tend to give ‘titles’ to other races by labelling those ethnicities with negative behaviours. IKRAM felt that this stereotype needed to be stopped, especially since children start cultivating these behaviours from an early age.

Despite having their logo shown at the end of the video, Sinar Harian has since stepped forward to deny their involvement in the production of the ad. In a statement, Sinar Harian said that they agreed to be a synergy partner to assist non-governmental organisations (NGOs) in promoting their activities and programmes throughout the National Month.

However, Sinar Harian stated that they are not involved in the production and publication of the video that has caused uneasiness among Malaysians. They then continued to apologise for the inconvenience and misunderstanding in regards to the video published by the third party.

At the end of the day, it is extremely important to be mindful of the content we distribute, especially in the online sphere. We need to avoid causing racial disharmony as Malaysia is blessed as a nation with various races, ethnicities, and religions. All Malaysians should be treated with equality and respect. 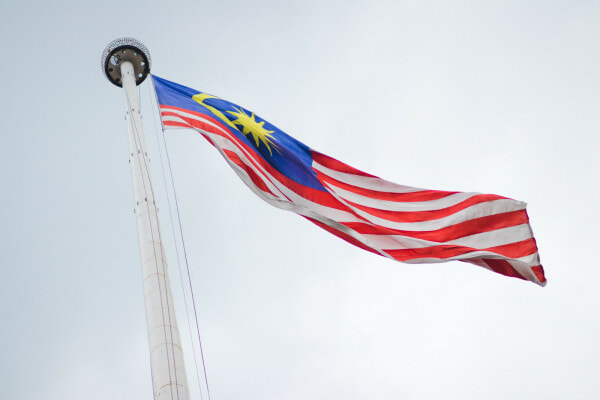 “No one is born hating another person because of the colour of his skin, or his background, or his religion. People must learn to hate, and if they can learn to hate, they can be taught to love. For love comes more naturally to the human heart than its opposite.”

May we celebrate National Day harmoniously with all races in Malaysia! 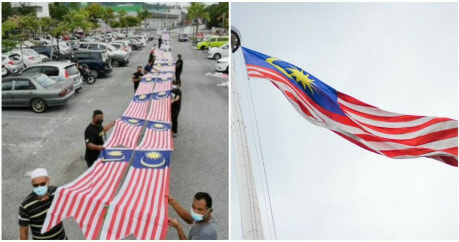