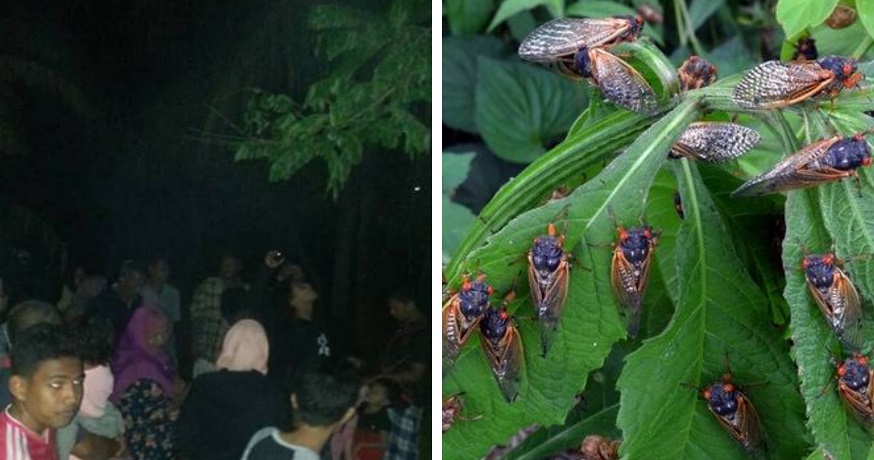 The reason behind the “crying” petai tree has finally been revealed!

According to Astro Awani, the mystery of the “crying” petai tree in Kampung Petani, Kota Bharu in Kelantan has now been solved. It was discovered that the water was actually urine excreted by cicadas after consuming excess water from the petai tree. You mean insect pee?! 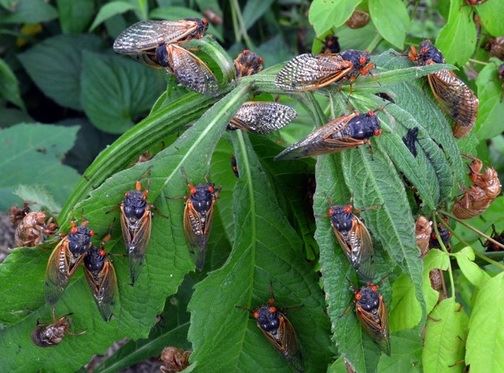 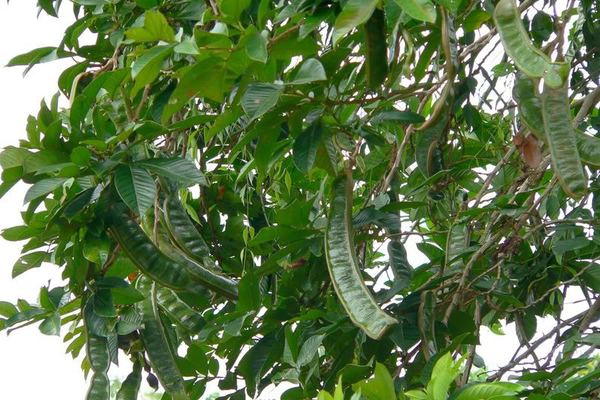 According to a zoologist from Universiti Malaysia Sabah (UMS), Prof. Dr. Abdul Hamid Ahmad stated that some cicada species live in the branches of trees and will absorb nutrients from these trees with their mouths.

“However, the liquid consists of very little carbohydrate content and this causes the cicada to consume more liquid in which it then removes the excess fluid from its digestive tract”, said Dr Abdul Hamid when contacted by Astro Awani.

He also stated this explanation in response to the village residents’ confusion, as they believed the petai tree actually produced clear water from its leaves every night for the past two weeks.

According to Dr Abdul Hamid, these insects live together in groups and when a lot of them excrete their waste from consuming water, it can look like rain. Alamak!

You can watch videos of the “crying” petai tree below.

In one of the videos, there were residents who attempt to use the leaf water for medication. OMG!

However, Dr Abdul Hamid advised that such false beliefs should not be practised.

“We need to avoid the general public from having false beliefs, such as using this “tree water” as medicine. In fact, I think the media should play an important role in telling the public that this is a phenomenon that we need understand,” he added.

Meanwhile, he said that although the water was not risky and harmful to a person, the public should avoid using it since the fluid is actually urine from an insect.

“The fluid is not risky nor it will bring harm to those who drink it. However, the fluid is categorized as urinal waste because it comes from these cicadas’ digestive system.” 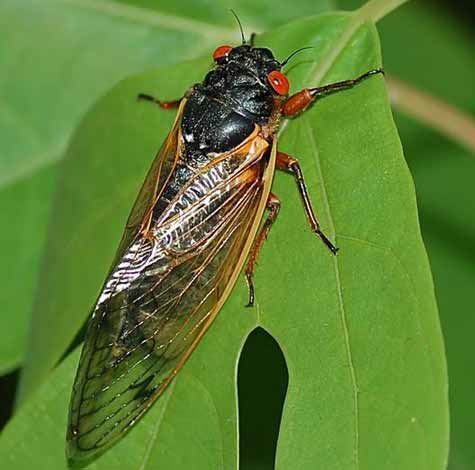 “These insects are unlike us (mammals). They absorb nutrients from plants and if the fluid has been consumed, I don’t think there will be any problem,” he said.

What do you have to say about this incident? Let us know in the comments section below! 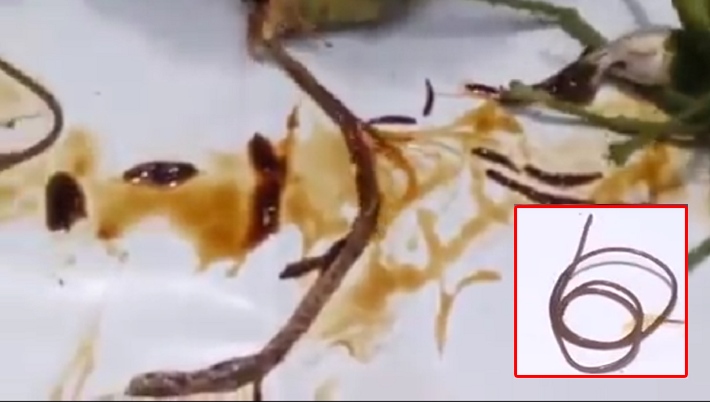