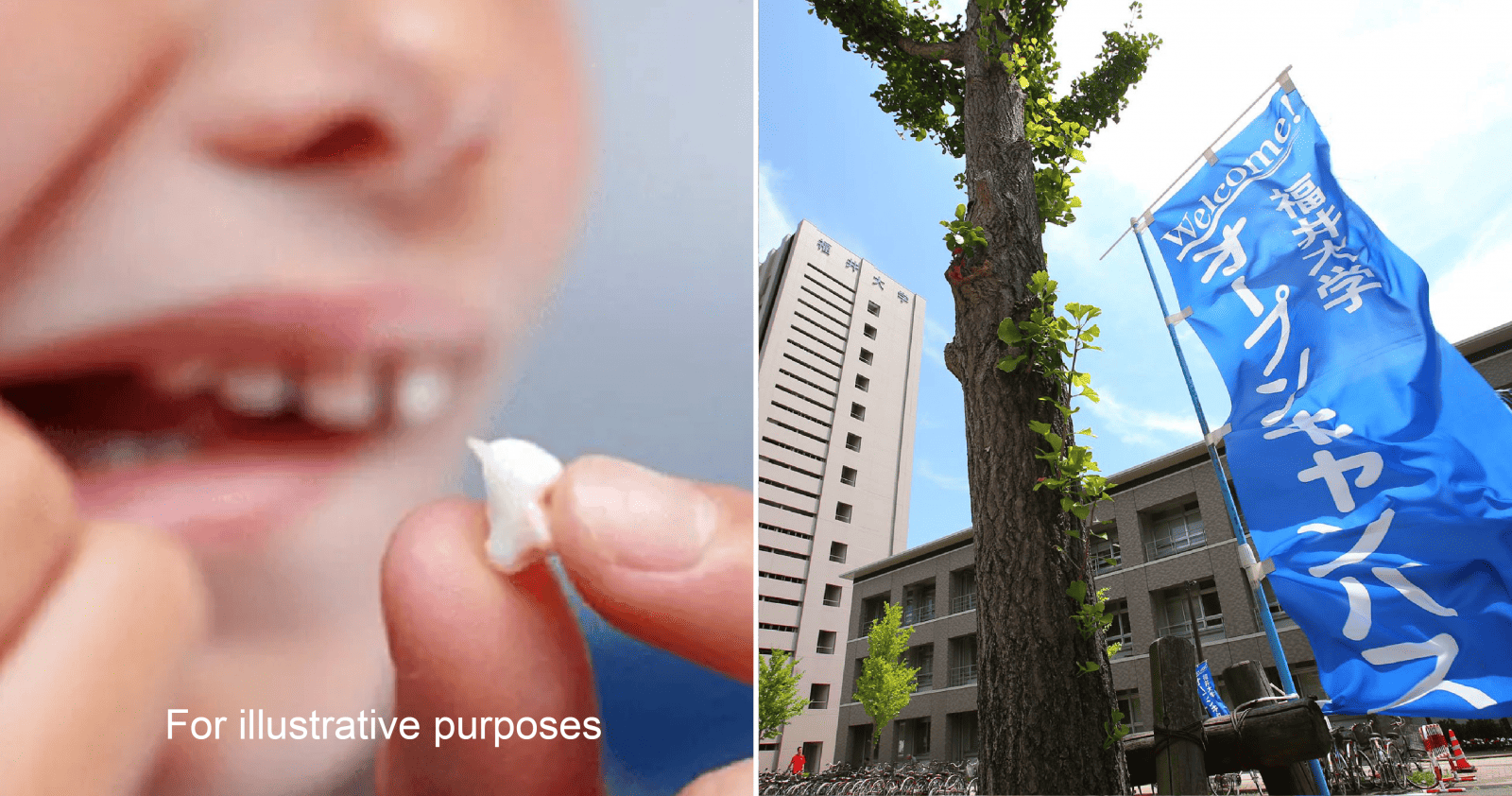 A joint team of scientists from the Kyoto University and the University of Fukui, Japan had recently made an incredible discovery, whereby they have found a way to stimulate the growth of broken or lost teeth. As documented in a press release from the University of Fukui, the joint research effort have found that an antibody for one gene called the sensitization associated gene-1 (USAG-1) can stimulate tooth growth in mice suffering from tooth agenesis, a congenital condition. Woah! 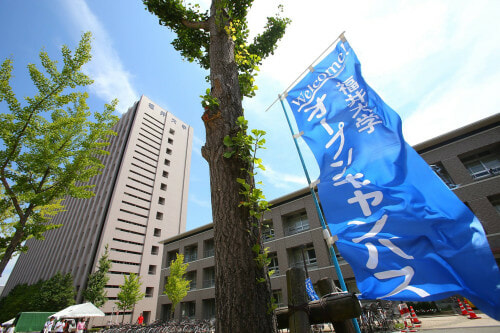 Published in Science Advances, this study may lead to a quality of life solution to humans that have lost or broken their teeth. Previously, scientists have always studied the genetic causes for cases in which humans have too many teeth as clues for how to regenerate teeth in adults. In fact, about 1% of the world’s  population has more or fewer teeth due to congenital conditions.

Katsu Takahashi, one of the lead authors of the study said that the fundamental molecules responsible for tooth development have already been identified. Takahashi, who is also a senior lecturer in Kyoto University Graduate School of Medicine asserted,

“The morphogenesis of individual teeth depends on the interactions of several molecules including BMP, or bone morphogenetic protein, and Wnt signaling,”

Furthermore, it is found that BMP and Wnt are involved in much more than tooth development. They also modulate the growth of multiple organs and tissues well before the human body is even fully formed. Therefore, drugs that directly affect their activity are commonly avoided, since side effects could affect the entire body. 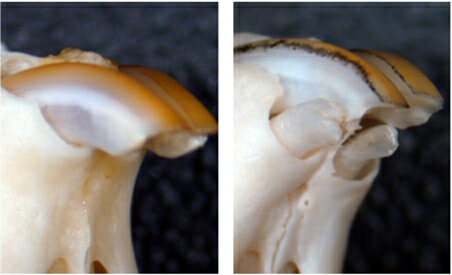 A close up of a mice deficient in USAG-1 regrowing its teeth.

The researchers instead target the factors that antagonize BMP and Wnt specifically in tooth development as it could be safer. Hence, the team considered the gene USAG-1. Takahashi clarified,

“We knew that suppressing USAG-1 benefits tooth growth. What we did not know was whether it would be enough,”

After various experiments with USAG-1, it was revealed that BMP signaling is essential for determining the number of teeth in mice. Moreover, a single administration was enough to generate a whole tooth. Subsequent experiments showed the same benefits in ferrets as well.

The study is the first to show the benefits of monoclonal antibodies on tooth regeneration and provides a new therapeutic framework for a long standing clinical problem. Previously, lost teeth can only be resolved by using implants and other artificial measures.

Another author of the study, Manabu Sugai from the University of Fukui concluded that their finding is effective for a wide range of congenital tooth agenisis. With further refinement, a lost or broken teeth can be regrown and teeth implants could be a thing of the past! 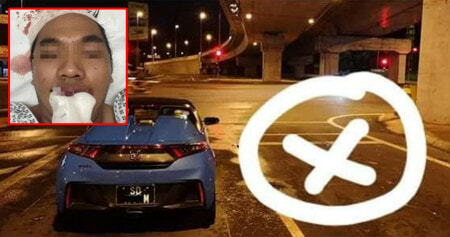