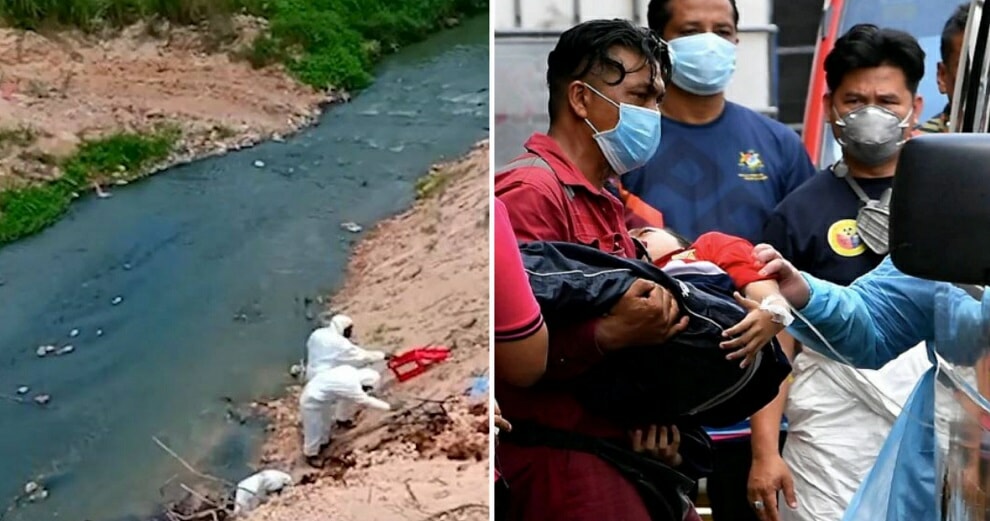 In a report by The Star, it was discovered that signs of chemical waste dumping are still evident while cleanup efforts are being carried out in Pasir Gudang, Johor.

Checks by the daily revealed new signs of other dumping sites within a 5km area. It was found that in Kampung Pasir, solid waste mainly from construction works was being dumped around 50 metres from the Kim Kim River. One of the discarded items even had the name of a major chemical company (unnamed in the report). 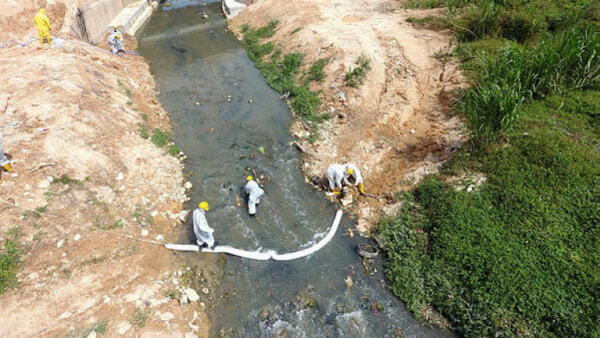 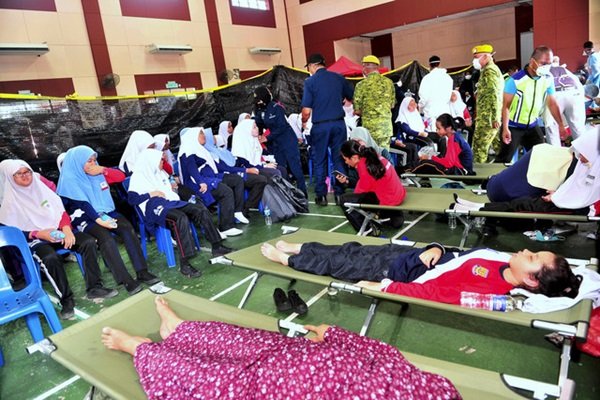 On top of that, more than a dozen other dumping sites were found by the authorities, while some houses along this river are also suspected to be among some of these sites. According to The Straits Times, the owners of these houses are believed to be paid for each lorry load of chemical waste that is dumped by the river. However, most residents are unaware that the chemicals being dumped are actually harmful. One resident was quoted by the daily as saying,

“They are very fast. They put the hoses into the river and leave as soon as possible. Now, because of their action, this disaster has happened and all of us are affected. I hope the authorities will take stern action.”

Meanwhile, Kampung Pasir Putih chief Suhaimi Ahmad Shah also confirmed that a few areas in the region were turned into illegal landfills. Johor Department of Environment (DOE) director Mohammad Ezanni Mat Salleh has also assured that they would investigate this issue immediately after he was shown photos of these dumping sites. 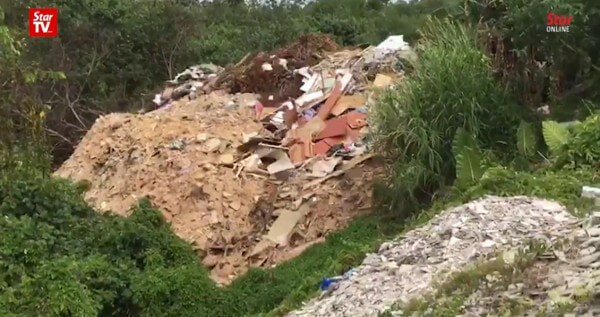 Check out The Star’s full report on this here.

It’s been over a week since the situation in Pasir Gudang, Johor escalated. Thousands of people have reported symptoms of chemical poisoning after waste was believed to have been illegally dumped into the Kim Kim River on 6th March. All 111 schools in the district were ordered closed indefinitely, while no state of emergency has been declared as of yet. This is despite the Dewan Rakyat approving a motion for the federal government to declare a state of emergency last Thursday (14th March).

Let’s hope the authorities take action against those behind these newly discovered dumping sites and make sure that a situation like this never repeats itself. Our thoughts go out to all those affected in Pasir Gudang and hope the situation improves.