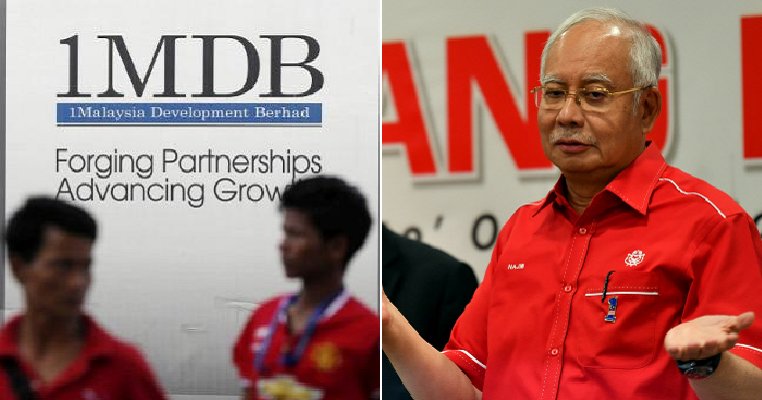 The Malaysian Anti-Corruption Commission had frozen about 900 bank accounts recently and amongst them, a number of it belong to Umno. The accounts were frozen as they were believed to have benefited from the 1Malaysia Development Bhd (1MDB) graft case. 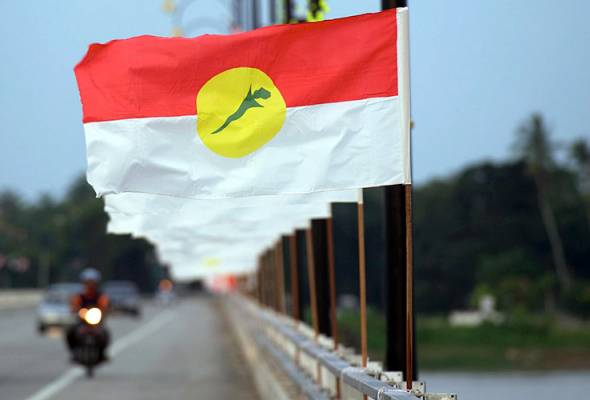 According to an exclusive report by The New Straits Times, the freezing of Umno’s accounts at the central and state chapters are allegedly due to an unexplained RM600 million that was deposited into the party’s accounts.

Investigators are now trying to prove that the money trail came from 1MDB. They are also trying to establish and secure “what could be left of the funds”. The 1MDB Special Task Force has since confirmed that the accounts have indeed been frozen. They explained that they took this action as there were alleged irregularities and misappropriation of funds in 1MDB. The plot certainly thickens! 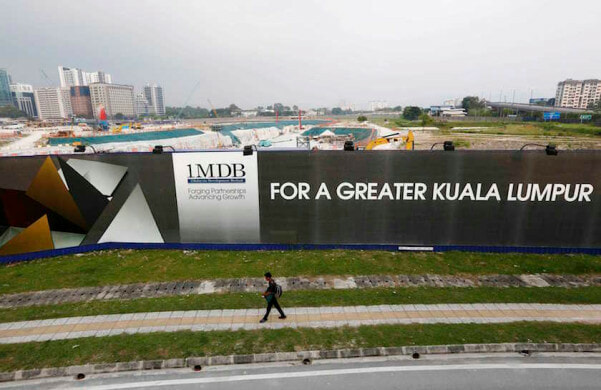 Some of the frozen accounts belonged to certain individuals and one of them is said to belong to a prominent lawyer. We wonder who that is! Other bank accounts of associations and companies linked to 1MDB has also been frozen.

Furthermore, other Barisan Nasional (BN) component parties like MCA, MIC, SUPP and Liberal Democratic Party (LDP) in Sabah are also believed to have received up to RM300 million allegedly from 1MDB for the 2013 general election, according to a report by Malay Mail. The report claimed that former prime minister Datuk Seri Najib Razak had channelled the money to the parties using cheques. 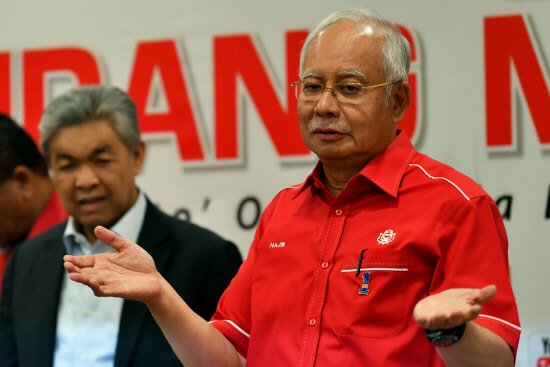 It is alleged that Selangor Umno received RM19 million, Johor Umno with RM25 million,MIC was given RM15 million and MCA, RM 11 million. Meanwhile, a senior Umno leader told NST that a huge sum of money had been given to the political party “several years ago”. The amount came up to a few million!

The leader said that during the previous BN-led administraton, investigators had looked into Umno’s accounts but at that time, nothing was done to them. Current Prime Minister Tun Dr Mahathir Mohamad has stated that the ex-premier (of whom all these issues are prominently linked to), will soon be brought to justice.

Let’s keep our fingers crossed in hopes that these funds stolen from the rakyat will finally be recovered. 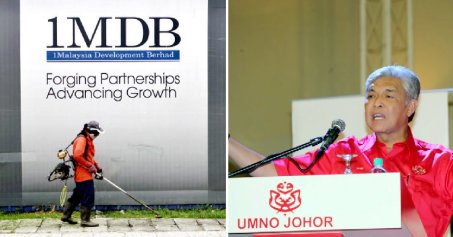